Australia’s Test captain Tim Paine said that his team is bracing for pay cuts as they prepare for the eventuality.

Cricket Australia’s executives are already confirmed to be losing a chunk of their salaries, and the cricketers are set to follow suit, a belief strengthened by the board’s postponement of the central contracts announcement for 2020-21.

“Certainly discussions will start happening in the next week or so,” Paine said. “There’s obviously the delay in our list announcement if you like. Certainly if things happen similar to what’s happened to football and other sports, then we’ve certainly got to do our bit to make sure the game survives and remains really healthy for years to come.

“If it comes to that, I’m sure that’s something that the players will look at. But there are bigger issues going on around the world at the moment than how much our sportsmen are going to get paid. That’ll be a small thing to us if that was to happen.”

Paine is also well aware that Australia’s Test tour of Bangladesh, scheduled for June-July, is highly unlikely to go ahead in the current circumstances. There is still no clarity on how the World Test Championship will be affected in the face of cancellations as the world awaits a return to normalcy, following the disruption caused by the coronavirus pandemic. But Paine said that missing a few Test matches isn’t the most important issue to be worried about at the moment. 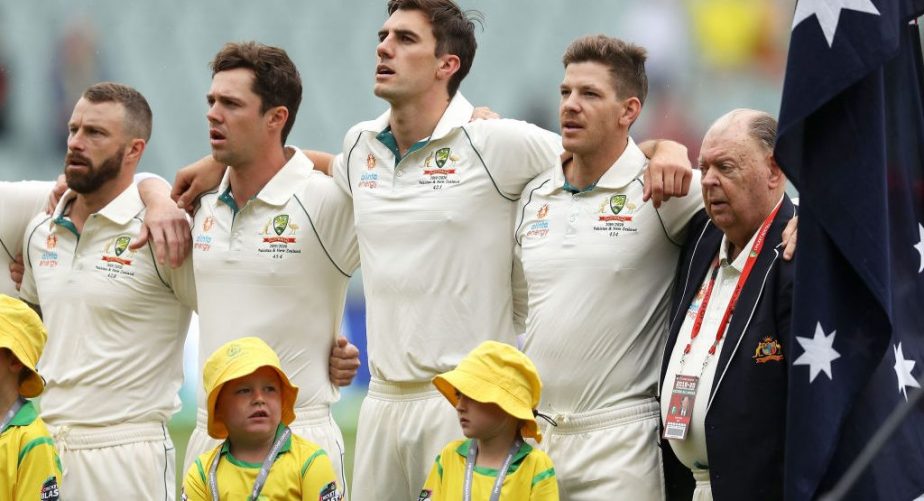 “I think whether some series have been cancelled, whether one’s going forward, or we are going to postpone them [we have to wait and see]… And maybe players are going to go through a period where we play five weeks’ cricket [at a stretch] if we can to complete the Test championship.

“I think the players are certainly enjoying that points system and the fact that every Test match counts for something and you are playing towards a premiership if you like. I think all players will be in favour of trying to finish that in any way we can. But again if it doesn’t happen as I said there are bigger issues in the world and missing a few Test matches isn’t going to hurt us.”