Pakistan duo Azhar Ali and Asad Shafiq are looking for a county cricket deal to develop their long-form cricket, with the PCB actively encouraging their search.

Somerset and Surrey are rumoured to be interested as they seek replacements for Australian Matt Renshaw and India captain Virat Kohli respectively. 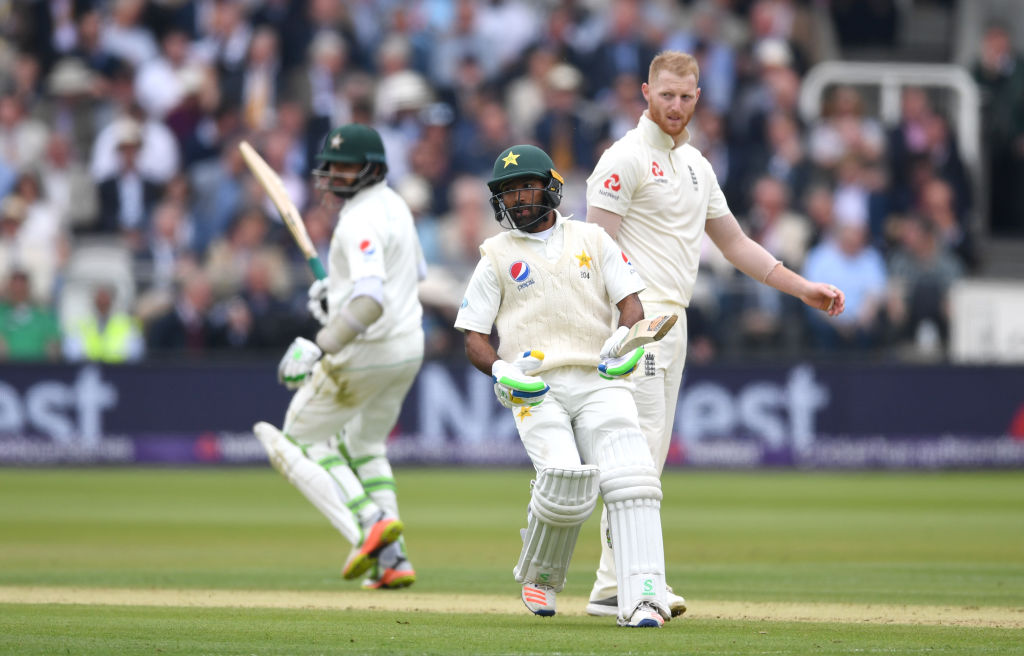 “We’re hoping to get Azhar and Asad to play some county cricket,” Mickey Arthur, the Pakistan coach, confirmed. “There is a little bit of interest, for a short period of time. Because those guys don’t go to these [T20] leagues and stuff, if they were to play county cricket we’d certainly encourage that.”

Azhar and Shafiq have had mixed fortunes during Pakistan’s tour of Ireland and England. Shafiq did make two fifties in his three Tests but Azhar, one of Pakistan’s more reliable batsmen over the last few years, only averaged 12 during the tour. 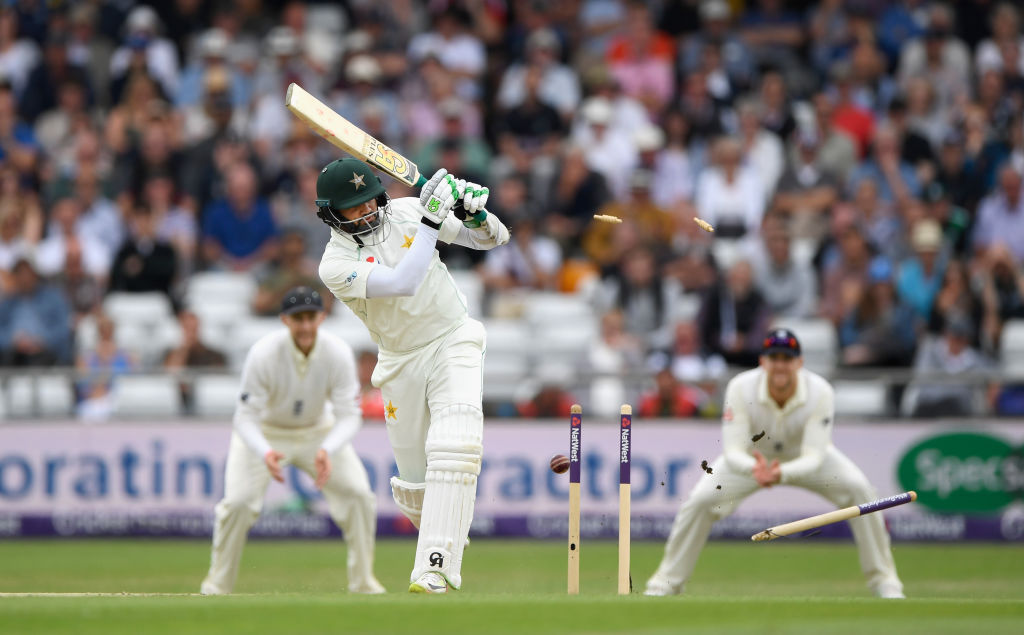 Neither had played international cricket since October – and the duo don’t have another game booked in until this coming October. The PCB are hoping county cricket can help develop their game and keep them match-sharp.

“Yeah that’s always the challenge,” Arthur said. “You sort of don’t know what they go back to. We have player plans for everybody, so I’d know where everybody is at any given time. 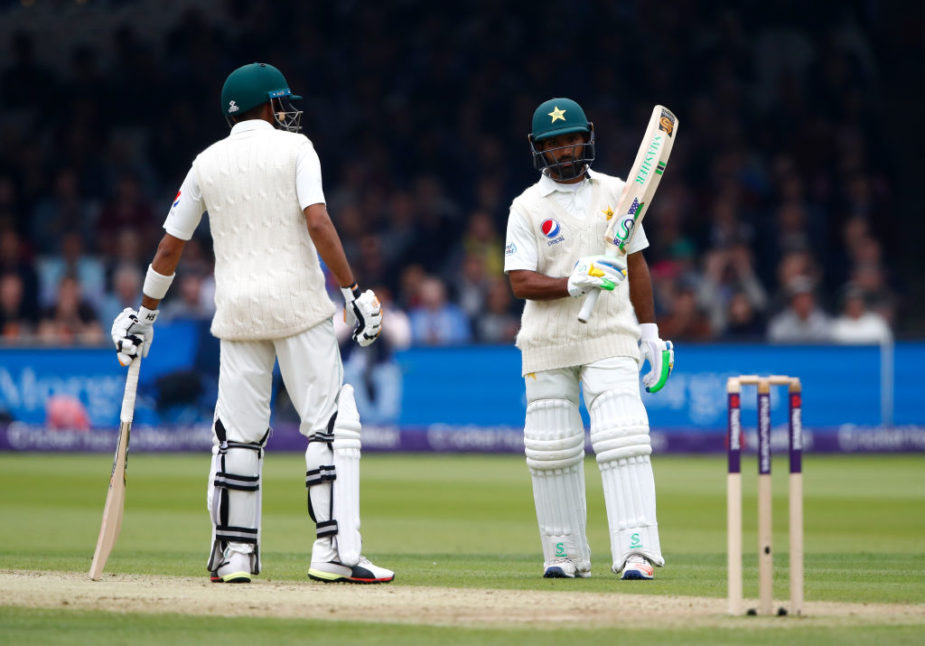 “But I know Azhar Ali, I know Asad Shafiq, I know their work ethic. Everybody knows the standards they have to meet. When they arrive to the team, they will be there physically, mentally and technically because they have to be. That is the criteria we set for them.

“I’d love to see them do county cricket. It is more time for them playing cricket and that’s got to be beneficial to us.