The 15-member India ODI squad named for their upcoming series against South Africa – their last before IPL 2020 – was the first unit put together by India’s new-look selection panel.

The lineup marks the return of a few familiar faces, while throwing a big question mark on the future of some of the others.

The Test drubbing feels so fresh, and comprehensive, that it is easy to overlook the fact that India were also taken down 3-0 in the ODIs on their tour of New Zealand.

“One-day cricket in this calendar year is not as relevant like T20Is and Tests,” Virat Kohli stated midway through the Kiwi tour, but the upcoming home series, if not as ‘relevant’ for the team itself, could prove to be a key outing for players at an individual level.

We take a look at some of the big talking points from the latest India ODI squad. 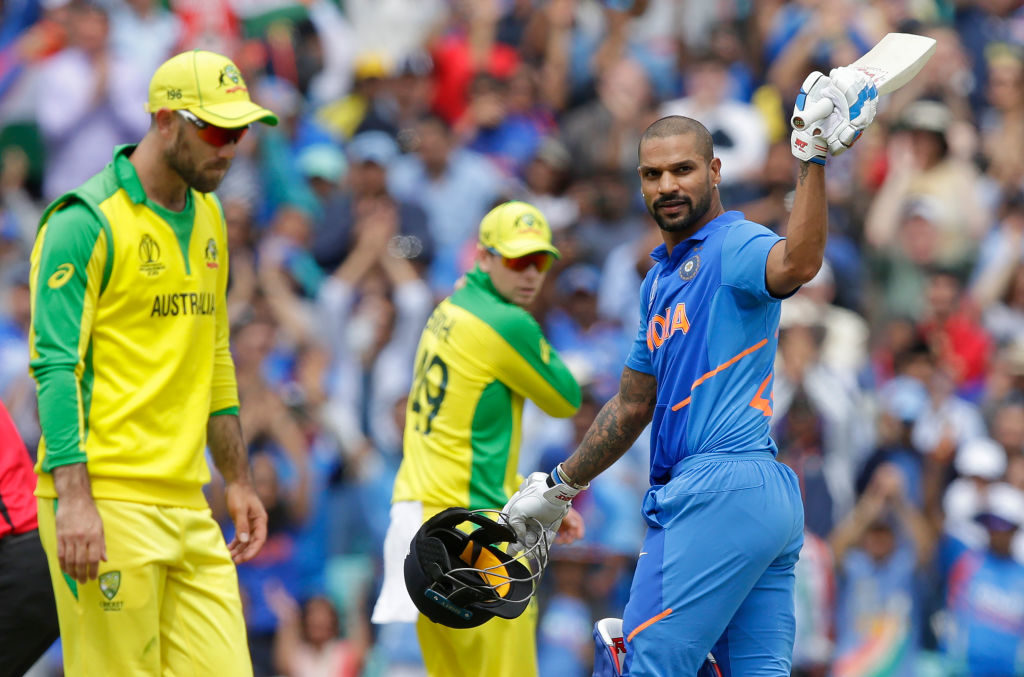 Can Shikhar Dhawan rewind the years?

Shikhar Dhawan made another of his myriad injury returns to India’s ODI squad, this time edging out Mayank Agarwal to make it to the 15. Two years ago, it was hard to look past the Rohit Sharma-Dhawan pairing, but with both batsmen well into their 30s, Prithvi Shaw and Mayank have been given a look-in, with an eye on the future.

While Rohit recovers from a calf niggle, the focus shifts on Dhawan, who gets a chance to reiterate his credentials ahead of the T20 World Cup. A good IPL season could push the 34-year-old back in the reckoning, and further open India’s top-order options.

For the three ODIs, he is set to partner Prithvi Shaw, retained after his ODI debut in New Zealand, making for a new-look right-left opening duo, a pairing we might see a lot more of in the upcoming IPL for Delhi Capitals.

With Dhawan back, Mayank, who failed to deliver in New Zealand (32, 3, 1 in his debut ODI series), has been edged out. Who makes way when Rohit returns? 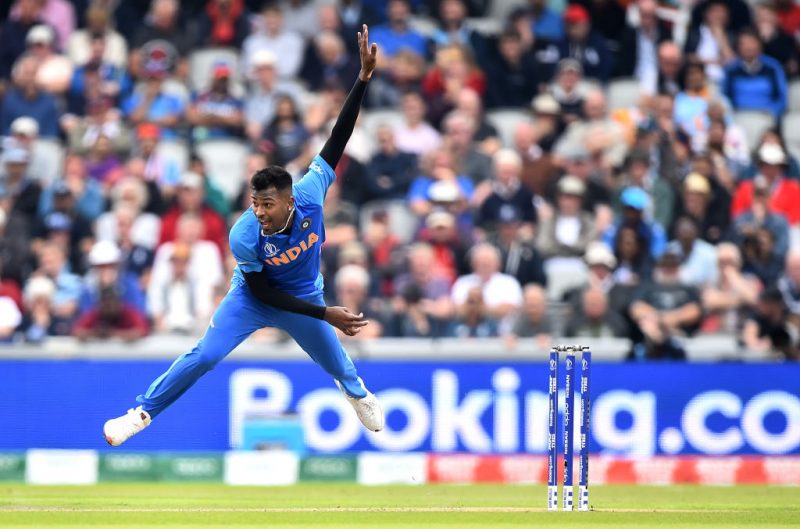 Hardik Pandya’s long-awaited return to India colours was finally confirmed after two astounding knocks in the DY Patil Cup, a domestic T20 tournament, where he blasted two centuries within a week.

While his troublesome back kept him out of the squad since the World Cup 2019, India tried out Shivam Dube in T20Is. Dube showed glimpses of his big-hitting prowess in patches but has been rendered consistently ineffective with the ball [five wickets in 13 games, economy 10.04]. It made Pandya’s return all the more important.

Pandya’s batting holds him in good stead, but it remains to be seen if his back, which was operated upon last year, allows him to send down his quota of overs in one-dayers.

Back on the field, getting there slowly but surely!! ✌️? pic.twitter.com/WSMn1sjq4N

This series gives Bhuvneshwar Kumar the chance to claw his way back into the reckoning. Deepak Chahar, Bhuvneshwar’s like-for-like swing-bowling replacement, is out with injury, and Shami has been rested, bringing the spotlight back on Bhuvneshwar to display his trademark early movement, and stifling lengths at the death.

Shardul Thakur, who was woefully expensive in New Zealand [economy of 8.06 in ODIs, 9.81 in T20Is], does not make the cut. With Chahar also waiting in the wings, it could turn out to be a difficult trek back into the team.

Gill persisted with, end of the road for Jadhav? 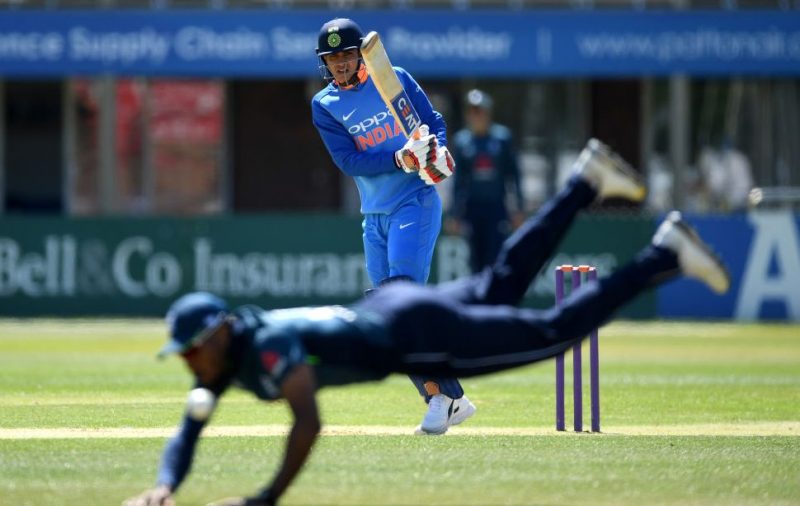 The time could finally be right for Shubman Gill

With scores of 204* and 136 in the practice games, Gill will consider himself unlucky to have not played a single game for the senior team in New Zealand. After his debut series against the Kiwis last year, Gill is still waiting to make the XI, having spent considerable time on the bench. The rejigged selection panel has opted to retain him for the home ODIs, along with Manish Pandey, while keeping out Kedar Jadhav.

On home turf, Gill has a realistic chance of adding to his ODI caps, possibly exchanging places with Pandey in the XI. This, however, could signal the end for the out-of-sorts Jadhav’s senior career. A handy all-rounder over the last few years, Jadhav hit just one fifty in his last 16 innings, while his off-spin hasn’t fetched him a wicket since March 2019. With him not being in the T20I scheme of things, and the next major 50-over tournament in the distant future, it could well be curtains for the 34-year-old.