Umar Akmal’s claim that he had been offered money to under-perform during the 2015 World Cup match against India has not gone down well with the Pakistan Cricket Board (PCB), and the board has asked the batsman for an explanation.

Speaking to a Pakistani TV channel, Akmal said that he had been approached at various points, including during the World Cup and other matches against India, which he had been asked to miss. The PCB served him a notice almost immediately after the news became public, asking him to meet its anti-corruption officials – on June 27 in Lahore – for clarifications.

“In fact, every match I play against India, they offer me money to make some excuse and miss the game. But I have told those people that I am very sincere about playing for Pakistan and to not talk to me on this topic ever again.” 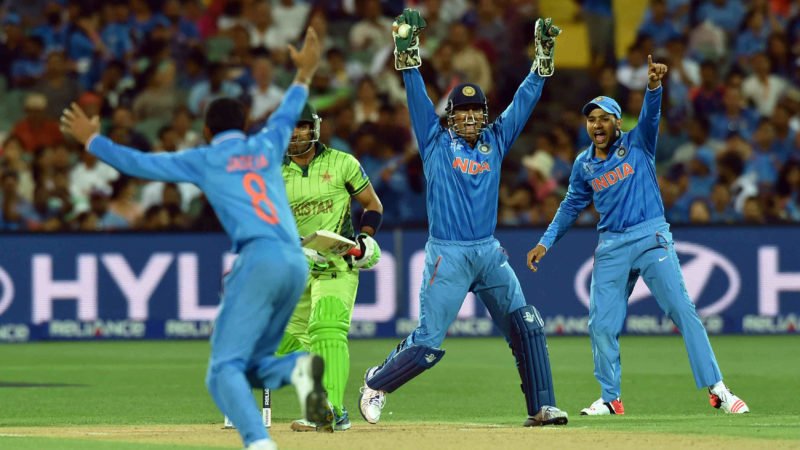 As such, Akmal has played seven one-day internationals and six Twenty20 Internationals against India over the years. That group-stage game at the World Cup, in which he scored a four-ball duck as Pakistan lost by 76 runs, remains Akmal’s last ODI against India.

The ICC also reacted quickly, saying: “The ICC is aware of a recent interview given by Umar Akmal. Whilst we note that there is no suggestion that any ‘fix’ actually took place, the ICC is reliant on players to report any corrupt approaches in a timely manner. This is critical to our efforts to gather information on potential ‘fixers’ and to disrupt and prevent their efforts to corrupt the game. As such we are taking Akmal’s comments very seriously. 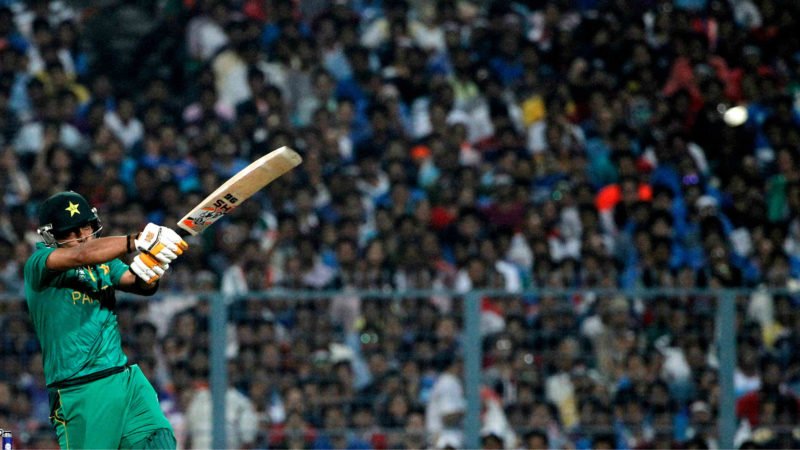 “We have launched an investigation and wish to speak to Mr Akmal as a matter of urgency. Our Anti-Corruption Unit is committed to working to uphold integrity in cricket and would urge anyone with any information to contact us.”

While there is no suggestion that Akmal, 28, had accepted money on any of the occasions, not reporting an approach is a punishable offence too.

Akmal has played 16 Tests, 116 ODIs and 82 T20Is over the years, and though he is one of the most talented Pakistani batsmen of our times, disciplinary and fitness-related problems have kept him out of international cricket for long stretches. In fact, his last appearance for Pakistan was in January 2017 in an ODI in Australia.