Pietersen was England’s top batsman during his nine-year career, and one of the best batsmen in international cricket overall. He wound up with 8181 runs in 104 Tests, making him a part of England’s top five run-scorers of all time.

Asked by journalist Ayaz Memon to rank the 186 he made in the Mumbai Test during England’s 2012-13 tour of India, Pietersen said it would be second best and went on to name his top three performances in the format. 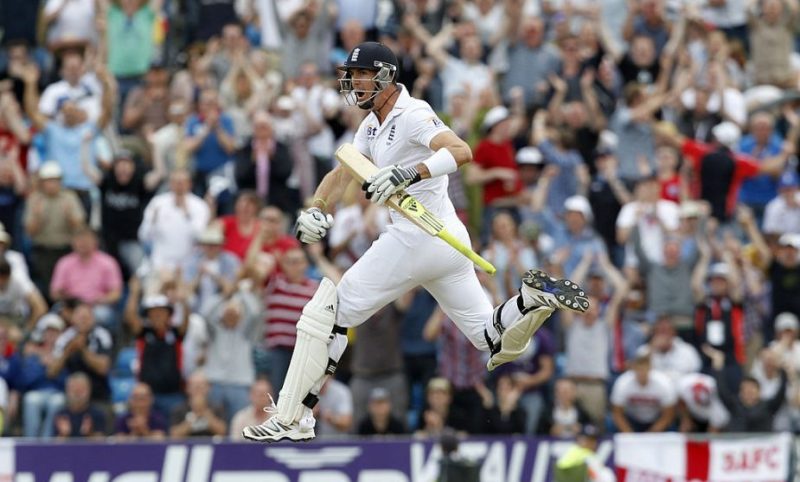 Kevin Pietersen was among the top batsmen of his generation

Though he has three double-centuries, none of them made the list. The 186, in Pietersen’s estimate, was his second-best knock, followed by his 158 during the historic 2005 Ashes at The Oval. The top spot was reserved for his 151 against Sri Lanka at the R Premadasa Stadium in Colombo in 2012.

In that knock, Pietersen countered an on-a-rampage Rangana Herath to give England a 185-run first-innings lead and set up their series-levelling eight-wicket win. Pietersen was England’s highest scorer in the series, with 226 at 75.33.

Related Story: Was Kevin Pietersen’s Test place on the line at The Oval in 2005?

Just a few short months later, he made the 186 in Mumbai, in similar circumstances, defying another left-arm spinner on the loose in Pragyan Ojha, and giving England the first-innings lead and a series-levelling win. Pietersen finished behind Cook as England’s second-highest run-scorer in the series, and thanks to his efforts, England picked up a rare series win in India.

The 2005 Ashes saw Pietersen at his best, as he racked up 473 runs in five Tests, finishing on top of the run charts in a series widely considered to be the best since the turn of the century.