Rahul Dravid, Ricky Ponting and Claire Taylor became the latest inductees into the ICC Cricket Hall of Fame on Sunday, taking the total number up to 87.

Dravid and Ponting were two of the most impactful batsmen in the men’s game through the 2000s, both hitting more than 10,000 runs in Tests as well as ODIs.

“It is a matter of great honour to be named by the ICC in the Cricket Hall of Fame,” said Dravid. “To find your name in a list of all-time greats across generations is something one only dreams of while setting out on a cricket career and the kind of recognition that would delight any player.” 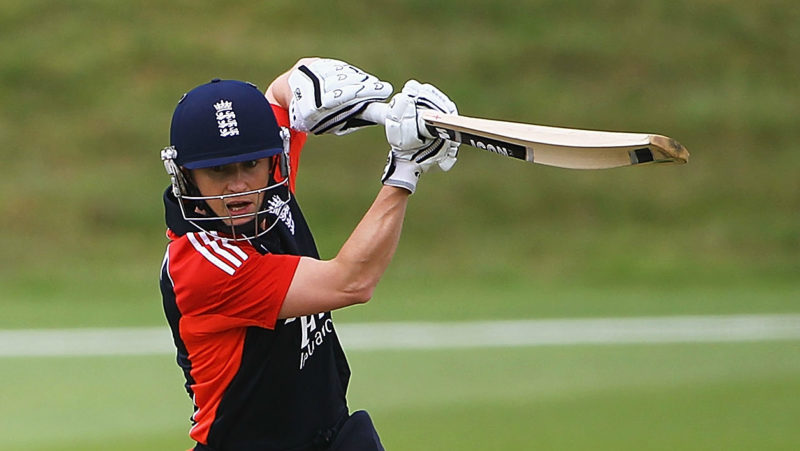 Ponting added, “These would not have been possible without the help of so many people including my teammates, coaches and support staff that played such an integral part in my playing career. I would like to especially thank my family for their constant support and direction. Honours like this are just as much for them as it is for me.”

Taylor, who quit the game a year before Dravid and Ponting in 2011, said, “It’s a great honour to be inducted into the ICC Hall of Fame alongside some of the greatest names of the men’s and women’s game from across the world and throughout the generations, players who I looked up to during my playing career and hold in great esteem.”