With the media circus surrounding the ball-tampering incident beginning to retreat, the Australia batting great has defended the culture of the side that he feels has been blown out of proportion. 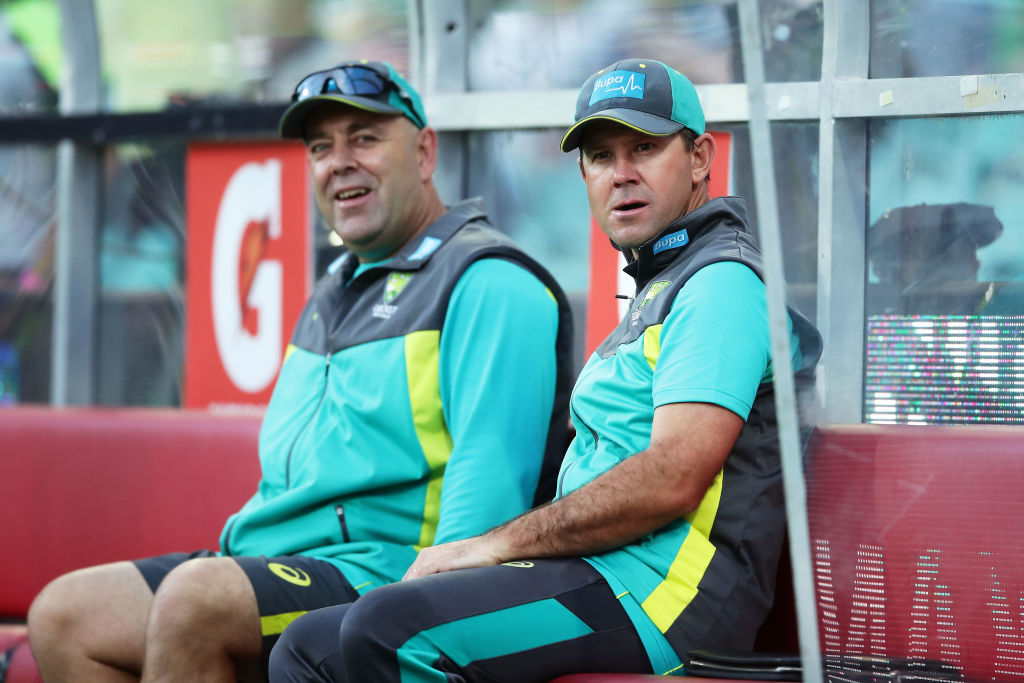 “As a past player and captain, I was quite shocked to see what took place,” said the Delhi Daredevils coach in his first comments on the issue at a media event in India on Thursday. “The pleasing thing for me is that the issue is starting to come to an end.

“Now that the series is over, the players have a few weeks to get away from it all and start rebuilding what has collapsed over the last couple of weeks.” 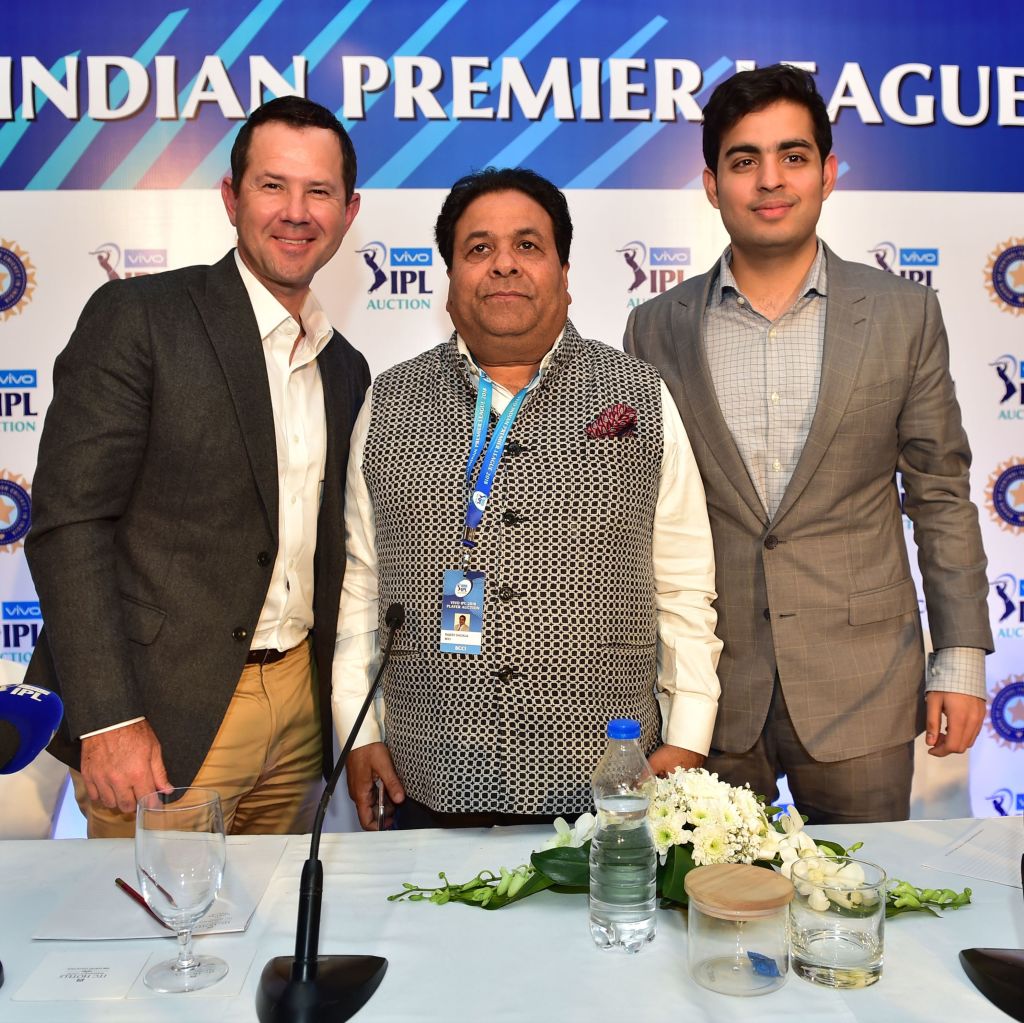 Ponting refused to believe that the Australian team culture was to blame for what occurred during the Cape Town Test, insisting that “the cultural stuff has been blown out of proportion … If you wind the clock back a couple of months when Australia won the Ashes, there was no talk of cultural problems or issues whatsoever.”

Ponting believes CA have dealt with a difficult situation but is still puzzled by the distance between Australia’s governing body and the world governing body of cricket.

“Cricket Australia has reacted to what the world has demanded,” he added. “The world game and the Australian people demanded that these players were dealt with in a certain way.

“It would appear a 12-month ban is severe. The ICC sanction was one game only on Steve Smith and nothing on the other two, so we understand that nine months for Bancroft and 12 months for the other two is a vast gap between what ICC deemed fair.”