Haider Ali, Pakistan’s 19-year-old batting sensation, has already been advised to model himself around Babar Azam and Virat Kohli, but his idol is India opener Rohit Sharma.

“My idol is Rohit Sharma,” Ali said in a video with YouTube channel Cricket Pakistan. “The best thing about him is his strike rate and I want that in my game.”

It’s a point Ali repeated in a recent Twitter Q&A session with his fans, when asked to reveal his role model growing up. However, when asked who his favourite Pakistan batsman is, he was quick to point to Babar Azam.

Ali has had a stellar year so far. He featured in Pakistan’s Under 19 World Cup campaign in South Africa, and then turned out for Peshawar Zalmi in PSL 2020, helping the franchise qualify for the knockout stage of the tournament, scoring 239 runs in nine matches at an impressive strike-rate of 158.25. 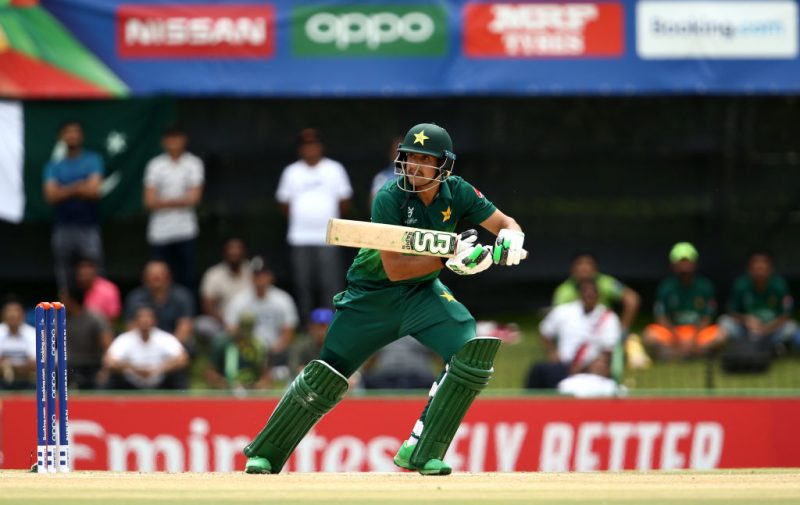 Haider Ali has been advised to follow the Azam-Kohli template, but his batting idol is Rohit Sharma

Ramiz Raja, the former Pakistan international and now a well-known pundit, praised the 19-year-old after his performance in PSL 2020, but said he should follow the Kohli-Azam template for consistency.

“His template should be Virat Kohli or Babar Azam,” Raja had said. “These players have staggering numbers despite not improvising too much, because they have such strong skills and conventional shots that they can be consistent and be match-winners.”