Joe Root has given his 100 per cent backing to Alastair Cook for the remainder of the India Test series.

Cook is England’s highest-ever Test run-scorer but has endured a tough 2018, averaging 19.21 in eight Tests.

But the England captain has backed his opener and offered the seam-friendly conditions in mitigation.

“Alastair Cook is a world-class performer,” Root said. “He’s proven that time and time again. I’d like you to write him off because every time he’s written off he comes back and scores a double-hundred. 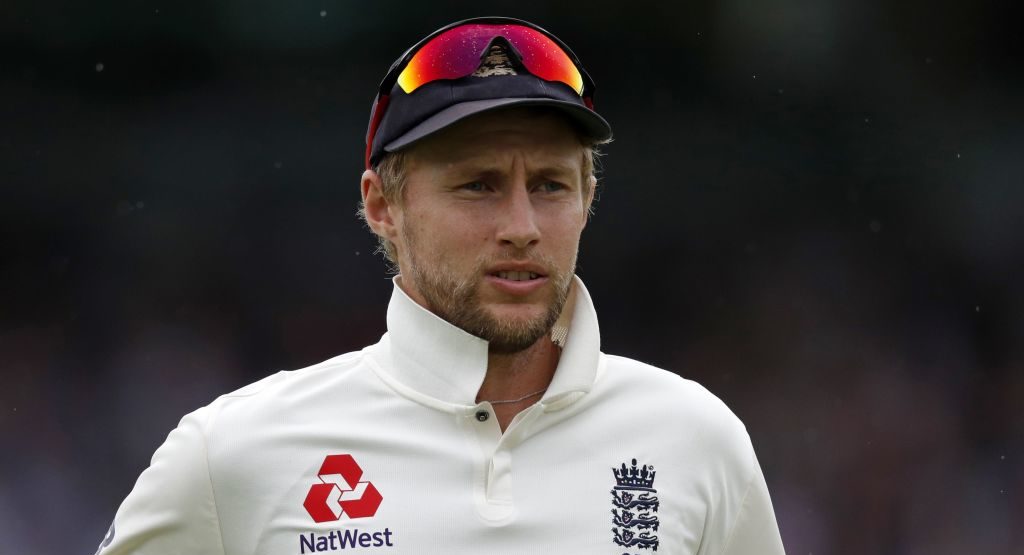 “We have to be realistic about the surfaces we’ve been playing on. Throughout the whole summer, they’ve been very much tailored around seam bowling and we’ve had some very bowler-friendly conditions. There’s been a lot of cloud cover, the ball has seamed around quite a lot and it’s obviously swung as well. And the hardest point to bat is opening. Both sides’ top orders have struggled and it might be that’s the case again in Southampton.

“But there’s no one with more experienced currently in Test cricket than him. If you watch him apply himself in training, or the way he goes about his practice, he doesn’t look like someone who is thinking about jacking it in. He seems very dedicated. I’m sure he will be calling upon all of that going into that game and giving himself the best chance. Yes, 100 per cent I want him for the rest of the series.”

Some doubt has been cast over Cook’s availability for the fourth Test, with his wife Alice pregnant with their third child, but Root expects the 33-year-old to be available in Southampton.

“I don’t think the due date is for a while yet but these things are not an exact science,” he said. “We’ll play things slightly by ear but, as far as I’m aware he’s going to be available for selection.”