India legend Sachin Tendulkar has signed on as coach of the Ponting XI side, while West Indies great Courtney Walsh will take charge of the Warne XI outfit, as the star-filled teams set out to raise funds for those affected by the Australian bushfires.

The match is set to take place on Saturday, February 8, sandwiched between two others – a women’s T20I between Australia and India first and the men’s Big Bash League final. Through the course of the day, Cricket Australia will raise funds for the devastating bushfires that have ravaged large parts of the country.

“We are absolutely honoured to be welcoming Sachin and Courtney back to Australia, where they both enjoyed a lot of success as players, and we can’t wait to have them involved in what is going to be a special day,” said CA chief executive officer Kevin Roberts. “We’re looking forward to our people at CA and the entire Australian cricket family coming together for the Big Appeal.”

Ponting, Warne, Gilchrist, Langer, Lee: just like the good old days! This time, though, they play for a greater cause.https://t.co/68cvS9Aa5a

The Bushfire Cricket Bash has already had legendary Australian stars come on board for the event. Apart from captains Ponting and Warne, other big names, such as Adam Gilchrist, Michael Clarke, Shane Watson, Brett Lee, Alex Blackwell and Justin Langer are set to participate.

Tendulkar, who is by far the most prolific international batsman in the history of the game, with 2549 runs on Australian soil across formats, remains one of the most successful overseas batsmen in the country. Walsh, who was the first fast bowler to take over 500 Test wickets, was similarly prolific with the ball in Australia. His 46 international matches there yielded 88 wickets. The addition of those stars will further boost the profile of the exhibition contest. 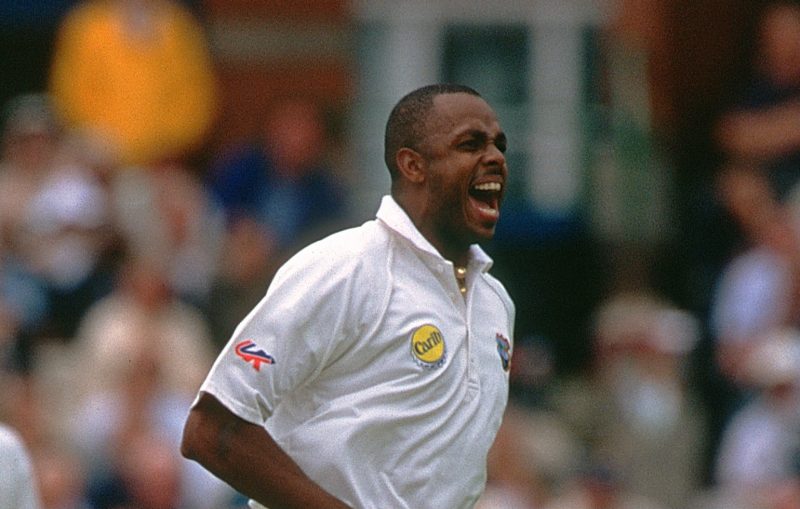 In addition to these three matches, which CA are collectively dubbing The Big Appeal, the board aims to raise funds for volunteers, emergency services workers and people who have been severely affected by the fires during Australia’s ODI series against New Zealand in March.