In the wake of his two-year ban from cricket for corruption, Sanath Jayasuriya, the former Sri Lanka captain, has rather bizarrely suggested he wasn’t actually guilty of engaging in any corrupt activity, and that he had accepted the ban for the “love” of the game.

Jayasuriya was banned on two counts, including for “concealing, tampering with or destroying evidence” after refusing to co-operate with the ICC’s Anti-Corruption Unit last October as part of the ACU’s wider investigation into corruption in cricket.

“Compelling participants to co-operate under the code is a vital weapon in our efforts to rid our sport of corruptors. These rules are essential to maintain the integrity of our sport.”https://t.co/PFZ1tcZG0A

He refused to hand over his communication devices, and that left him open to be charged by the ACU. The 49-year-old accepted the charge, but said in a statement that he had done so “to protect the integrity” of the sport.

“The purported finding of the ACU stems from an alleged failure, on my part, to cooperate with the investigation carried out by the ACU by not providing a sim card and iPhone immediately on demand to the ICC ACU Officials.

“It is clear that there were no corruption charges, betting charges or misuse of inside information charges levelled against me under the Code.”

Jayasuriya also revealed he didn’t take up the option of contesting the charges in front of the ICC ACU tribunal, saying that would have been a drain on mental and physical strength and finances. 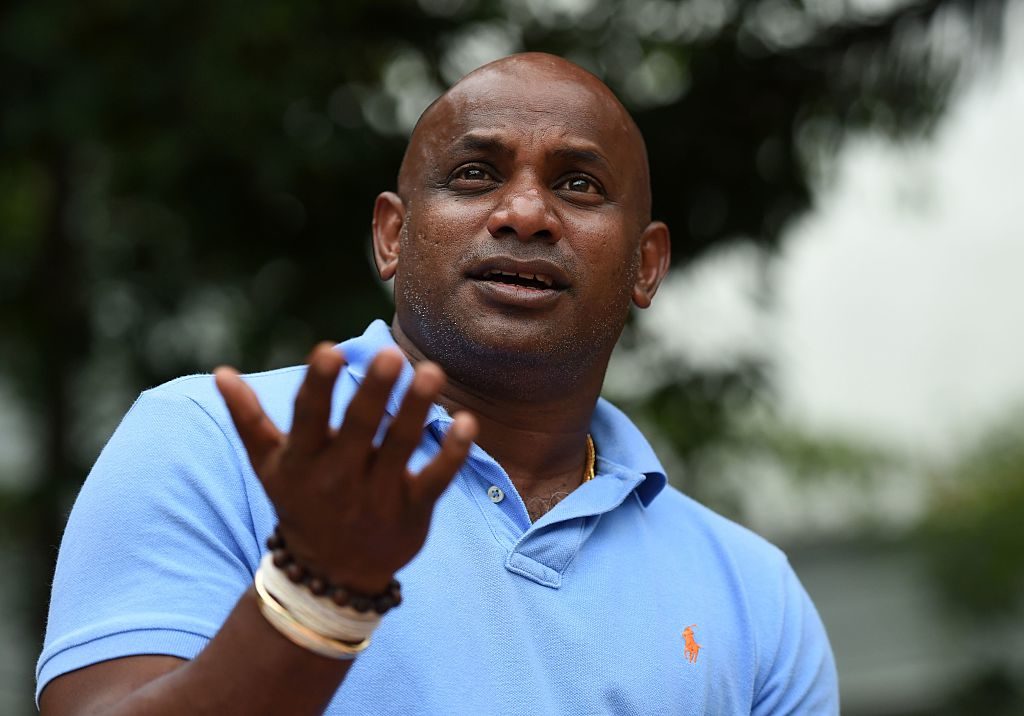 Jayasuriya refused to part with his communication devices

He added that he eventually did provide the ACU with his phone and sim card “in light of the on-going war against corruption” and went on to maintain that he was innocent.

“I reiterate the fact that I have always maintained a high degree of integrity throughout my cricketing career. I have always put country first and the cricket loving public are the best witnesses to this aspect.”