Sanjay Manjrekar has responded publicly for the first time to the news of his reported enforced departure from the BCCI’s panel of commentators.

Manjrekar, a regular voice in commentary boxes around the world for the last 20 years, was dropped from the BCCI’s commentary panel, reportedly due to general dissatisfaction of his recent work. In 2019, Manjrekar received widespread criticism for labelling Indian all-rounder Ravi Jadeja a “bits and pieces” player in 50 over cricket. After a separate incident later in the year, Manjrekar eventually apologised for an on-air remark directed at colleague Harsha Bhogle. 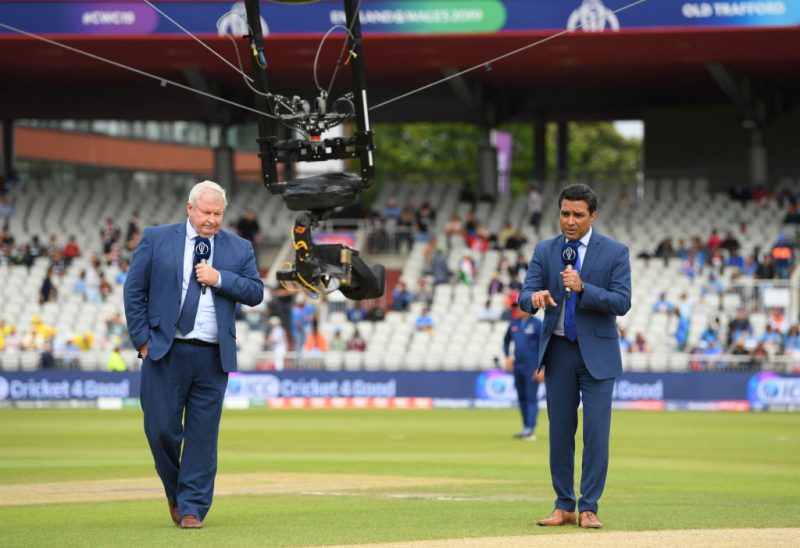 Taking to Twitter to comment on reports of his axing, Manjrekar was magnanimous. He said: “I have always considered commentary as a great privilege, but never an entitlement. It is up to my employers whether they choose to have me or not & I will always respect that. Maybe BCCI has not been happy with my performance of late. I accept that as a professional.”

Manjrekar has enjoyed a two-decade long commentary career to date. Since his retirement as a cricketer, he has been a regular at ICC global tournaments and is one of the most recognisable voices in Indian cricket.