England lost their one-off ODI to Scotland, but it was a big day for Jonny Bairstow, who became the first Englishman and only the ninth man ever to score three consecutive centuries in the format.

Since moving up to the top of the batting order, Bairstow has been a changed ODI batsman. As an opener, he averages 64.92, well above his career average of 50.19, in itself an excellent number. In his last three innings – two in New Zealand one in Scotland – he has hit 138, 104 and 105.

“To score three on the bounce is really pleasing considering 12 months ago people were questioning whether or not I should even be playing (ODIs),” said Bairstow ahead of the first of five ODIs against Australia. 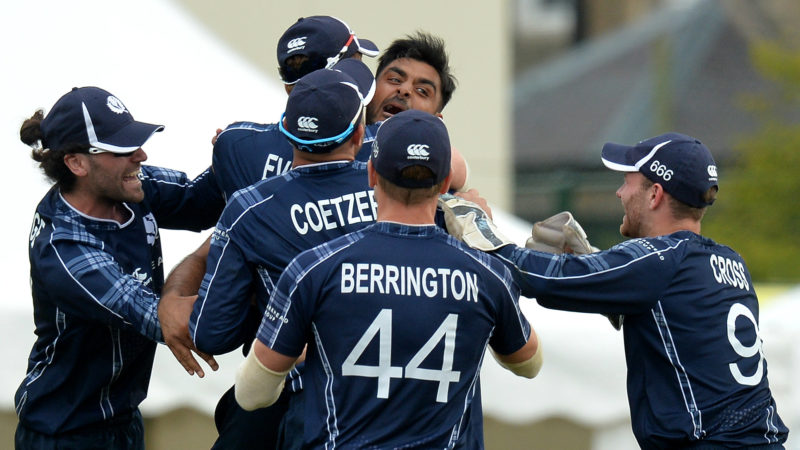 ‘Scotland would still be delighted to win, it’s not just because we are No.1’ – Bairstow

“So 12 months down the line, to score five hundreds in such a short space of time and three on the bounce, I’m pleased with where it’s gone.”

Bairstow, 28, was pushed up the order during the Champions Trophy 2017 semi-final against Pakistan and scored a useful 43 even as England lost. He stayed there for the ODI series against West Indies at home, and smashed a 97-ball 100 in the very first game. No questions have been asked since then.

“I’m happy with the way I’m playing up the order,” said Bairstow. “To be starting off up the top and creating those partnerships is pleasing and hopefully we can keep creating platforms for us to keep progressing as a team.” 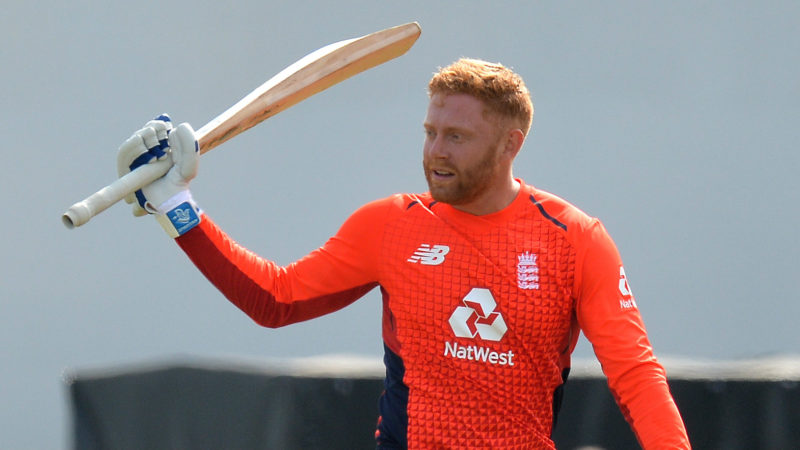 ‘We set our stall out to be No.1 in the world and that’s where we are’ – Bairstow

Though England are the No.1 men’s ODI side in the world and beat Australia 4-1 in Australia recently, they were brought back to earth by Scotland, who won their one-off ODI by six runs on Sunday despite Bairstow’s rapid century.

“Whether we were No.1 in this game or not, Scotland would still be delighted to win, it’s not just because we are No.1.” 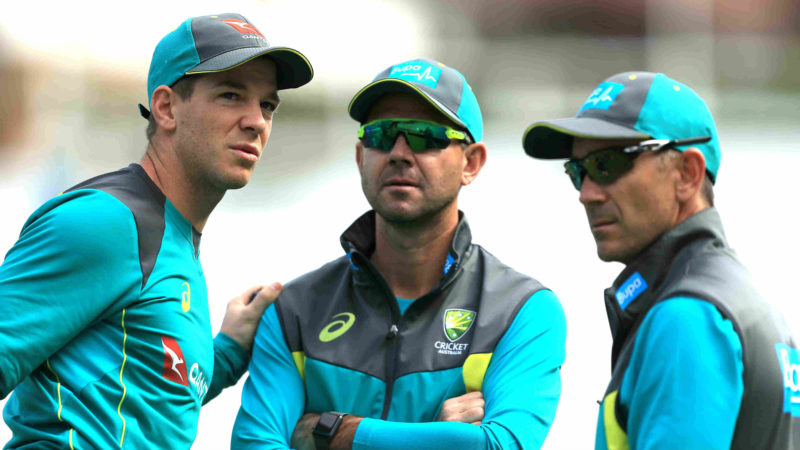 Next up is a five-ODI series against Australia, who are without the banned Steve Smith and David Warner and have lost their three prime pace bowlers, Mitchell Starc, Pat Cummins and Josh Hazlewood, to injuries.

“It’s a completely different challenge and a completely different team that we will be playing,” pointed out Bairstow. “It’s a team that has a lot of new guys in, without Starc, Hazlewood, Cummins, Warner, Smith, so there are guys wanting to compete for places and we know just how dangerous that can be when people are pushing for a permanent place.”

The first ODI will take place at The Oval in London on Wednesday.