Bangladesh all-rounder Shakib Al Hasan has been banned from all cricket for two years, with one year of that suspended, for breaching the ICC’s anti-corruption code.

Shakib accepted three charges of breaching the anti-corruption code after he failed to report full details of approaches inviting him to engage in corrupt conduct in relation to Bangladesh’s 2018 tri-series involving Sri Lanka and Zimbabwe and the 2018 IPL.

Barring him failing to satisfy the conditions of the suspension, he will be free to resume playing on October 29, 2020, meaning he is almost certain to miss Bangladesh’s T20 World Cup 2020 campaign, which begins on October 19.

He is widely regarded as the greatest cricketer his country has ever produced, and one of the finest all-rounders in cricket history. During the 2019 Cricket World Cup, Shakib made six fifties and two centuries in nine innings and took 11 wickets to boot. 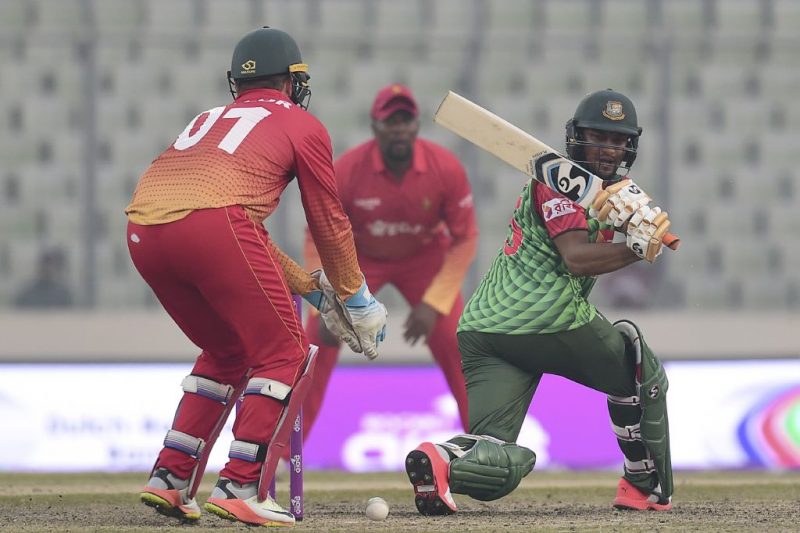 “I am obviously extremely sad to have been banned from the game I love, but I completely accept my sanction for not reporting the approaches,” Shakib said. “The ICC ACU is reliant on players to play a central part in the fight against corruption and I didn’t do my duty in this instance.

“Like the majority of players and fans around the world, I want cricket to be a corruption free sport and I am looking forward to working with the ICC ACU team to support their education programme and ensure young players don’t make the same mistake I did.”

“Shakib Al Hasan is a highly experienced international cricketer. He has attended many education sessions and knows his obligations under the Code. He should have reported each of these approaches,” said Alex Marshall, ICC general manager – integrity.

“Shakib has accepted his errors and cooperated fully with the investigation. He has offered to assist the Integrity Unit in future education, to help younger players to learn from his mistakes. I am happy to accept this offer.”