Shane Watson rolled back the years in the Abu Dhabi T10 League by hitting 75* for Deccan Gladiators. Remarkably, his knock still wasn’t quite enough to get his side over the line.

Watson’s runs represented a staggering 77.3 per cent of his side’s overall output as they ended their innings on 97-3 in pursuit of the Northern Warriors’ 107-5. The innings had hallmarks of another Watson classic, and one which contributed a higher percentage of his team’s runs. Back in 2010, he hit 185* of Australia’s 232 runs in an ODI run chase against Bangladesh. On that occasion, he accounted for 79.7 per cent of Australia’s total. 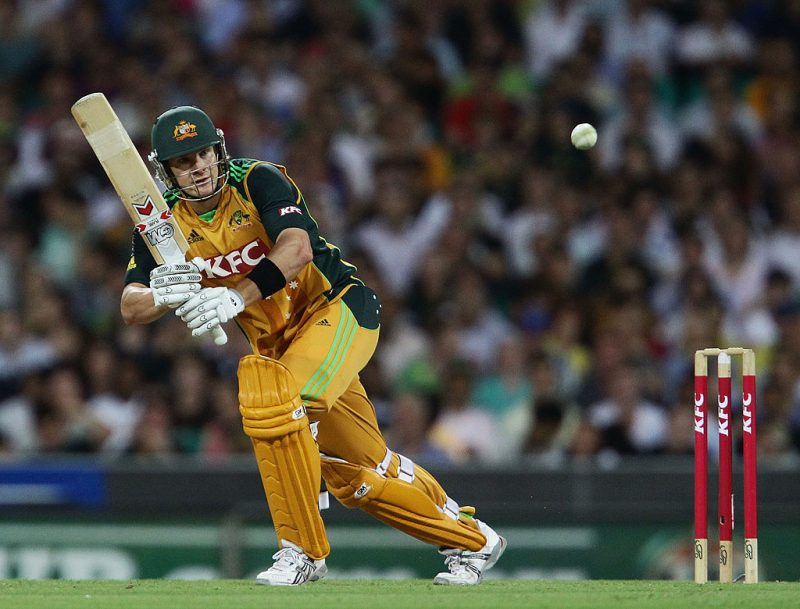 Watson’s innings came off just 35 balls at a strike-rate of 214.28 as his teammates could only muster 19 runs from 25 balls between them. The prime run-container for the Northern Warriors was the Sri Lankan seamer Nuwan Pradeep who conceded just 10 runs from his two overs.

It was a day packed full of remarkable hitting in the Abu Dhabi T10 League. England’s Tom Banton continued his fine year in white-ball cricket by bludgeoning 80 off just 28 balls in the Abu Dhabi T10 League for the Qalanders. While he fell 20 runs short of the first hundred ever scored in T10 cricket, Banton was dismissed with 3.1 overs left in his side’s innings just as the prospect of a century became very real.

As well as Watson and Banton’s efforts today, Chris Lynn recorded a 33-ball 89 three days after scored 91* off 30 balls for the Maratha Arabians. Lynn’s 91* is the highest score in the history of the Abu Dhabi T10 League after passing Alex Hales’ 87 and Jonny Bairstow’s 84 in last year’s competition.