After a glittering England career spanning 13 years and containing 33 Test centuries, there are few lists Sir Alastair Cook didn’t top at one point or another, and now he has added another accolade to his bulging trophy cabinet, having been named the sexiest man in Essex by EssexLive.

Famed for his strong jawline and winning smile as well as his skill against the short ball and barn-door forward defensive, Cook has beaten out competition from plenty of famous – and famously handsome – celebrities, including Dolce & Gabanna model David Gandy and Love Island winner Kem Cetinay. 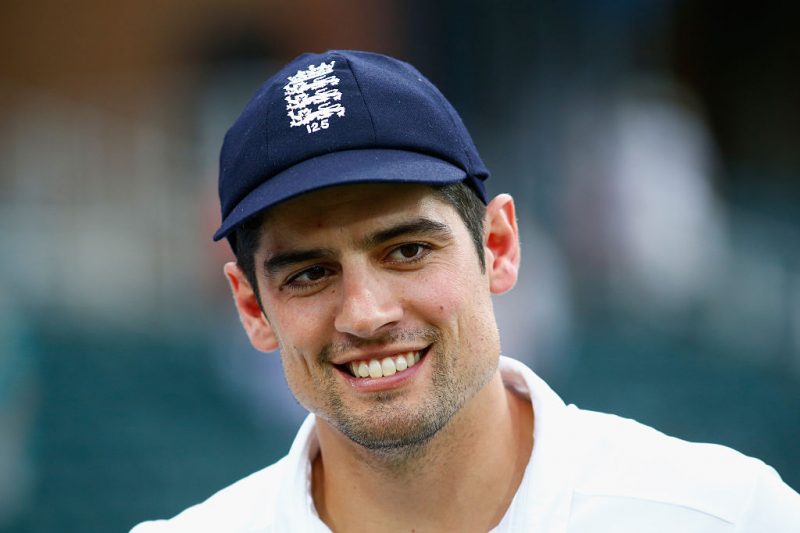 Though Ravi Bopara fans will be saddened to hear no other cricketers made the list, Cook’s win is simply the latest in a long line of awards which show, finally, cricket is getting the cut-through it deserves. If Ben Stokes winning BBC Sports Personality of the Year or a slew of World Cup winners receiving New Year’s Honours didn’t prove it, then this certainly does. Cricket isn’t just cool again, it’s hot, and Cook might just be the hottest of them all.