Darren Sammy has pleaded with the media to move on from the ball-tampering scandal, with the West Indian all-rounder set to captain Smith on Thursday when their Toronto Nationals face Vancouver Knights in the inaugural match of Global T20 Canada.

Currently serving a 12-month suspension from international and Australia domestic cricket, along with former vice-captain David Warner, who will also play  in the competition with Winnipeg Hawks, Smith has been the subject of much media scrutiny in recent weeks. 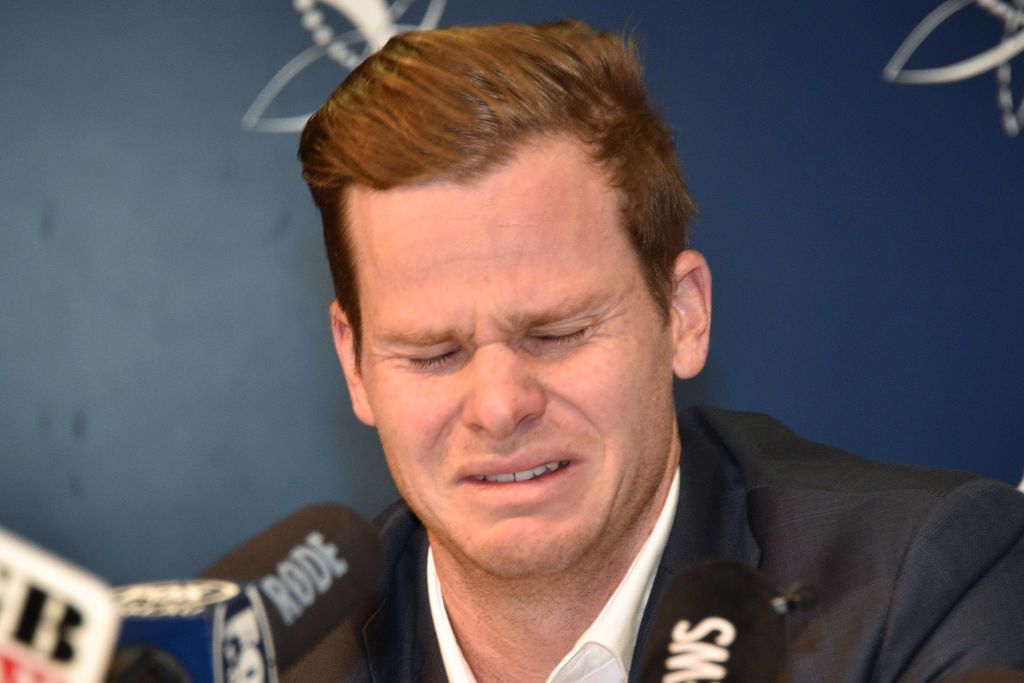 Steve Smith reacts at a press conference in Sydney on March 29, 2018, after returning from South Africa

On Tuesday, a photo emerged of Smith drinking in a New York Pub in several newspapers, with one headline saying “Disgraced Smith a sad sight in New York”. Sammy cited this story at a media event on Wednesday night and lamented the media for “kicking a man when he’s down”.

“There’s always forgiveness after you’ve committed your sins and paid the price, and you move on,” he said. “Like we said, they’ve done that. They’ve missed out on the IPL, they’ve been sacked and all that stuff, but at the end of the day life goes on.

There's a right to punish but there's also a right to forgive and move on.

“It’s truly up to you guys (the media). I saw an article, recently, about something in New York. That’s not called for. You’ve made your point. I think, as sportsmen, we want to do the right things, set the example for the next generation.

“We will make mistakes, but it doesn’t mean you’ve got to keep kicking a man when he’s down. That’s not the humane way to do things, and I think there’s a right to punish but there’s also a right to forgive and move on.” 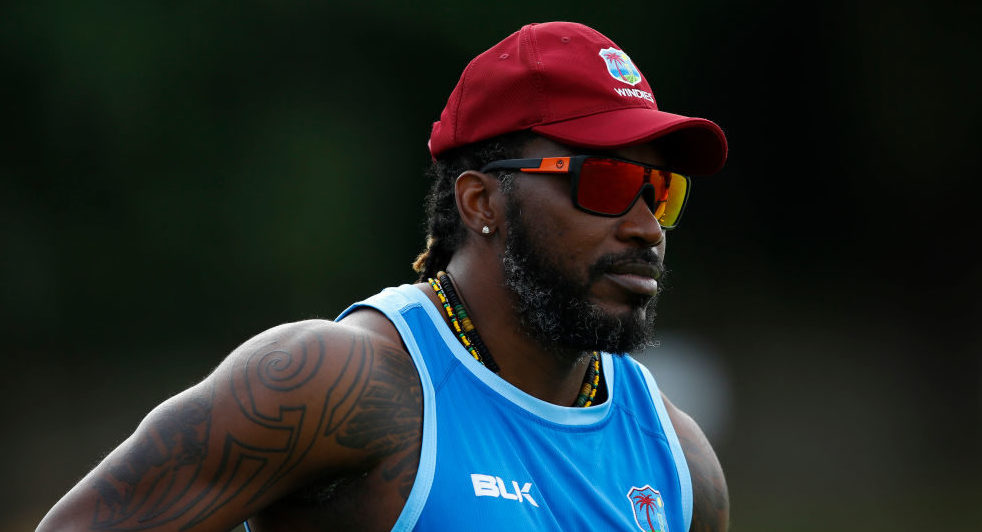 Chris Gayle, who will skipper Vancouver Knights, has called the one-year suspension “harsh” and believed the Australian batsmen should be able to “go on with their lives … just let the two guys be free”.

The powerful opener added: “People make mistakes, you have to give people a chance … and rest it to the grave.”