A report released by the House of Lords Communications and Digital Committee has suggested that the Ashes should be shown on free-to-air television.

A report focussing on public service broadcasting called for the list of events safeguarded for free-to-air television to be extended. At the moment, home England Tests and Cricket World Cup matches involving any of the home nations are regarded as ‘Category B’ events – sporting contests that have to be shown on free-to-air television in highlight form at the very least. Category A events, ones that have to be shown live on free-to-air television, currently include the Olympics, the FIFA World Cups, the FA Cup, Scottish FA Cup Final (in Scotland), the Grand National, the Derby, the Wimbledon tennis finals, the European Football Championships, the Rugby League Challenge Cup final and the Rugby World Cup final. 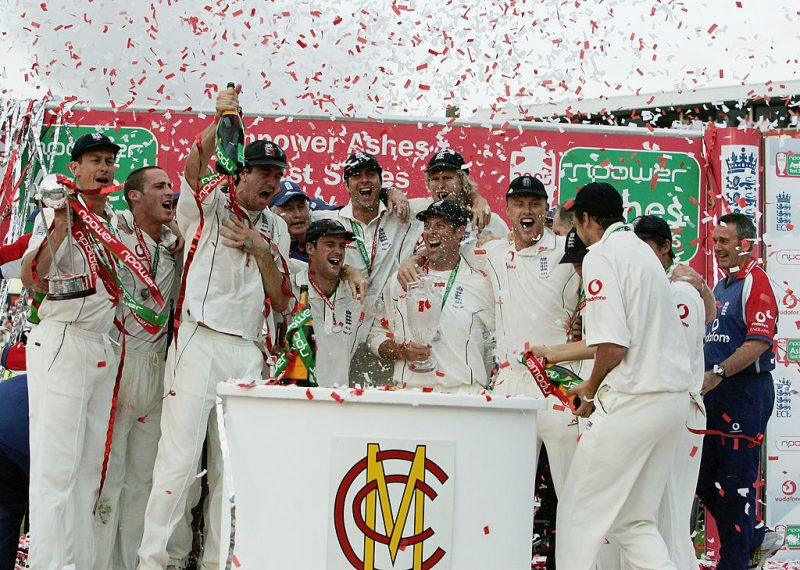 The report concluded by saying that “the listed events regime provides important protection for the availability of major sports events” and that “the Secretary of State for Digital, Culture, Media and Sport should consult sporting bodies, broadcasters and the public with a view to increasing modestly the number of listed events.” It went on to suggest that the Ashes and the Open Golf Championship “could” be included in an any potential extended Category A list.

With the exception of this year’s World Cup final, live international cricket hasn’t appeared on free-to-air television in any form in the UK since 2005. From 2020, a limited number of matches in The Hundred will be shown live on the BBC.

In written evidence provided to the committee, Professor Robert Beveridge, an expert in media policy and regulation, said that “it is vital that we continue and expand the listed events system.” Roger Mosey, the former Director of Sport at the BBC, expressed “modest” support for increasing the number of Category A events but did not namecheck any cricketing event as possible additions to the list.

The suggestion put forward by the MCC’s chief executive Guy Lavender earlier in the year to have one Lord’s Test each year broadcast on free-to-air television was not mentioned in the report.