Tom Harrison, the ECB chief executive, was anxious to do some “myth-busting” about the proposed 100-ball competition at an event where he explained the ECB’s plans to grow the game in England from 2020-2024.

Since the idea was made public in April last year, the as-yet-unnamed ‘new competition’ has become a topic of heated debate. The ECB had come up with radical proposals, and argued that the tournament was aimed at attracting new audiences – “mums and kids during the summer holidays”, as Andrew Strauss, then director of cricket, put it.

Now, however, Harrison is keen to clarify that the board isn’t ignoring existing fans. “There may be some requirement to do some myth-busting here,” Harrison told the media. “The new competition is designed to appeal to cricket fans first and foremost, but then it’s a broader audience.” 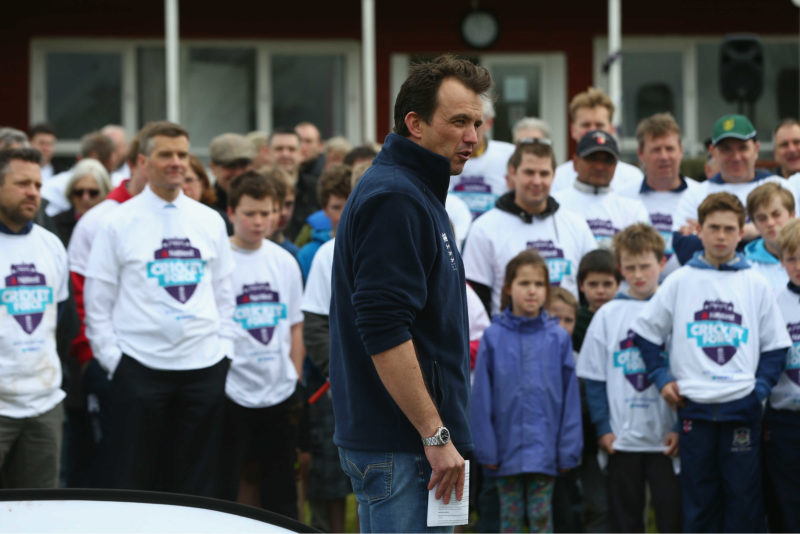 “The new competition is designed to appeal to cricket fans”

The chief executive was speaking at an event presenting a strategy document called ‘Inspiring Generations’, with its five-year plan from 2020.

Harrison explained that the 100-ball tournament was to address three key issues: time, complexity and the perceptions of cricket. “It is designed to do a certain job for a certain period of the season. The bottom line is that growth over the next few years is fundamentally important to us as a game.

“You cannot keep relying on the same audience … the world is changing quickly. Success in five years’ time will be people saying ‘cricket is a game for me’.

"I fundamentally believe in the power of cricket to do amazing things"
“We want cricket to grow, but we want to rely on our existing infrastructures, on existing assets. The new competition is just one of those tactical approaches. But so is digital investment. So is our women’s and girls’ strategy. These are the areas we can make a difference and grow.
Related Story: The Hundred postponed until 2021
“There’s a lot more that we can do to make cricket more open to communities that haven’t felt part of it in the past. We need to shed that tag of elitism and privilege that we carry around with us. We don’t believe it’s good enough, for example, for us to be in only 22 per cent of schools. We’ve got to do more.”

He also added that if new ideas like the Hundred and the plan to give cricket clubs free access to Sky TV aren’t introduced then the ECB’s job “might be managing the decline” of the game in England and Wales.