Suspended Pakistan captain Sarfaraz Ahmed is disappointed that his on-field remarks to Andile Phehlukwayo in Durban were transformed into “a bigger deal than it was” and that “there was nothing in it”.

Speaking to the media for the first time since returning to his homeland after the ICC handed him a four-match suspension, Sarfaraz claimed the South Africa all-rounder had not taken offence to any racist slur but was irked by a comment about his mother.

“When I went to say sorry to Andile for using the word [kaale, meaning ‘black’], he was more offended by my reference to his mother, saying I had used inappropriate language about her,” Sarfaraz said. 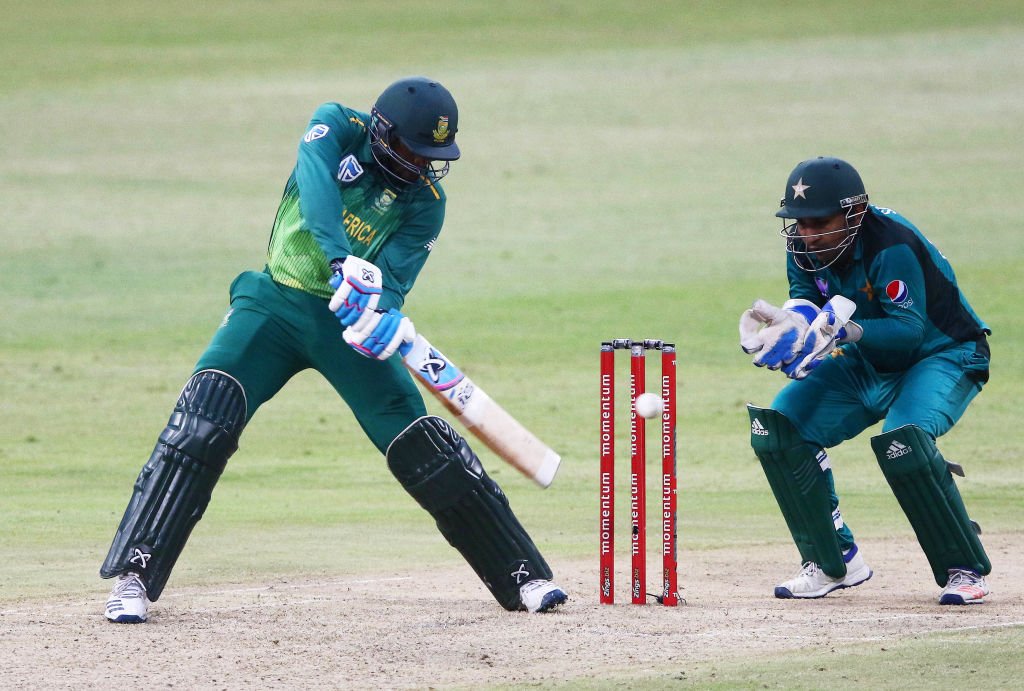 “In the media, the word ‘black’ was highlighted to suggest that I had said a racist thing, but I explained the context to him. I explained I used the world black, which I apologise for, but I insisted I had not said anything offensive about his mother.

Related Story: Sarfaraz Ahmed can make a return to the Pakistan side, says Mohammad Yousuf
“Then we gave him an example from our Islamic tradition, and their team manager [Mohammed] Moosajee [also a Muslim] agreed with what I was saying. So the whole controversy was created by the word, and if people had looked at the context, there was nothing in it. It was just that word, and as you know in our society, it sometimes gets inadvertently used. So yes, I made a mistake, and that was that.

“I just want to make it clear that a huge issue was created out of one word. I never wanted to say something racist to him or taunt him in that way.” 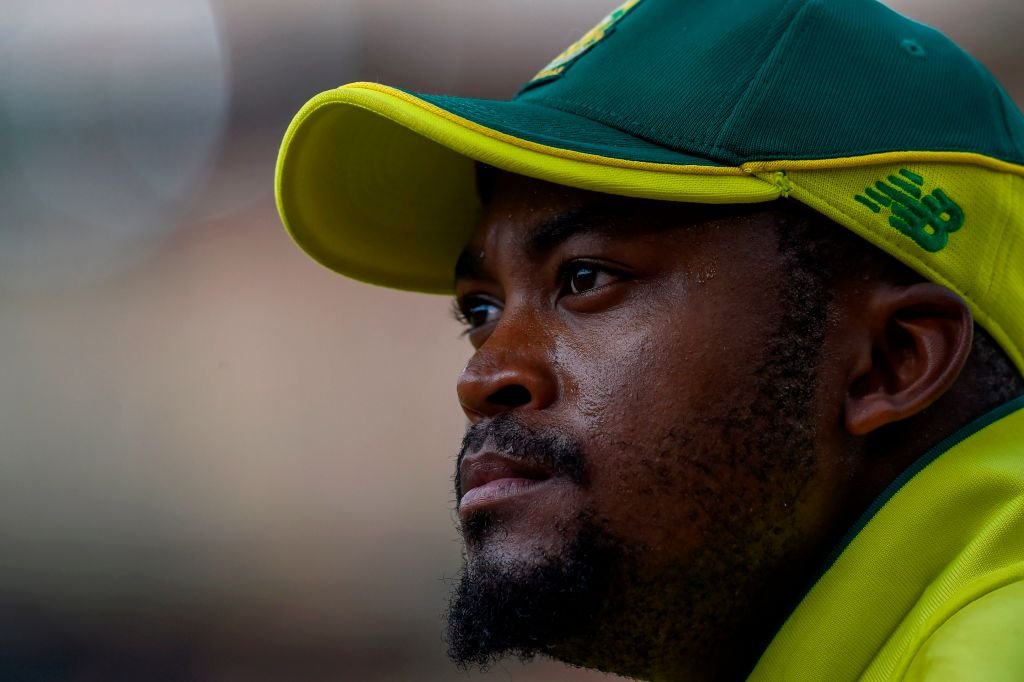 The ICC subsequently launched an investigation, while Sarfaraz thanked Phehlukwayo for “graciously accepting” his apology. The captain was then banned for the remaining two ODIs against South Africa and the subsequent T20I series, with Shoaib Malik filling in as captain. The Pakistan Cricket Board has since confirmed that they will be appointing captains on a “series-by-series basis”.

Related Story: ‘Teammates are happy, it must be something fun’ – Sammy believed derogatory term was something funny

Sarfaraz refused to confirm whether he was frustrated by what seemed a lack of support from the Pakistan’s governing body. “The PCB knows what stance to best take,” he said. “I had made a mistake and so I admitted to it … I’m hopeful and expectant of a comeback.”