Pakistan batsman Umar Akmal has been charged by the Pakistan Cricket Board (PCB) for two unrelated breaches of their anti-corruption code.

According to article 6.2 of the PCB’s anti-corruption code, anyone found guilty of breaching article 2.4.4 of the code – “failing to disclose to the PCB Vigilance and Security Department (without unnecessary delay) full details of any approaches or invitations received by the Participant to engage in Corrupt Conduct under this Anti-Corruption Code” – can face anything from a six month to lifetime ban from the game.

Akmal has 14 days to respond to the charge. 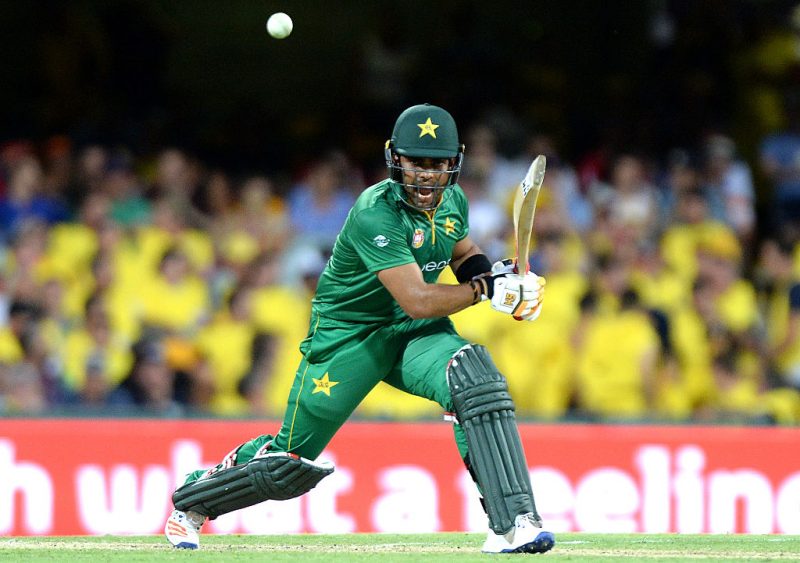 Umar Akmal has played 221 international matches for his country

The youngest Akmal brother was initially suspended from all cricket-related activity in February due to what was described as an ongoing investigation. No details on the specifics of the investigation were given at the time. That suspension meant that Akmal missed the entirety of this year’s Pakistan Super League – the first time the whole competition took place in Pakistan.

Akmal has publicly talked about approaches to engage in corrupt activity before. In 2018, Akmal made the following admission on TV: “I got an offer during the World Cup to leave two balls and they were willing to pay me $200,000.”

Although he categorically denied ever accepting such an offer, the PCB immediately asked Akmal to meet anti-corruption officials once the news had been made public. Akmal also reported an approach in 2019 during the Global T20 League in Canada.