Akmal has alleged that former Test cricketer Mansoor Akhtar, part of the Hawks management, approached him and asked him to fix games during the tournament. According to a report in PTI, Akmal informed the organisers about the approach, while also reaching out to PCB’s anti-corruption unit.

Akhtar, who is reportedly settled in the US, represented Pakistan between 1980 and 1990, featuring in 19 Tests and 41 ODIs.

The 29-year-old Akmal, who was left out of Pakistan’s 2019 World Cup squad, has, in the past, claimed to have been at the center of multiple match-fixing approaches. In June last year, he told a local Pakistan news channel that he had received offers to spot-fix during the India-Pakistan game at the 2015 World Cup.

He also reported having received offers to underperform during the Hong Kong Super Series and a Pakistan-South Africa series in UAE. 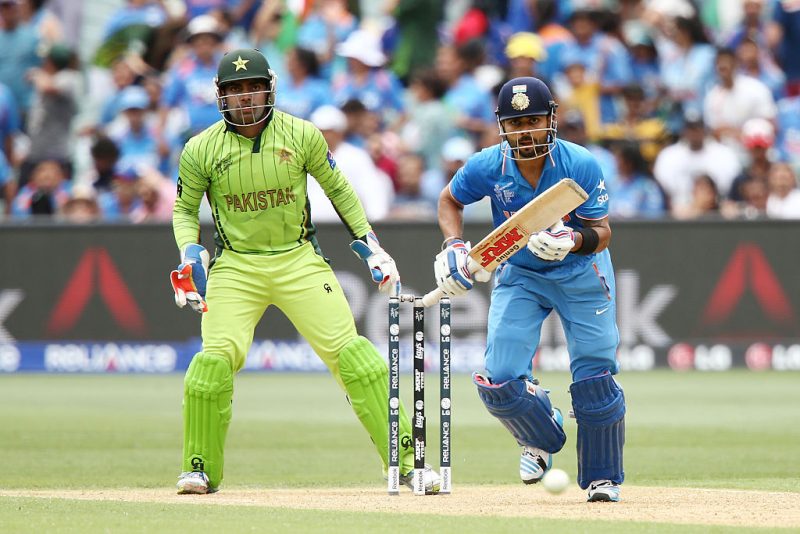 A notice was later served to Akmal to appear before the PCB for his controversial statements. The ICC also launched an investigation to look further into the claims.

The latest development has thrust the Canada T20 league further into a mire of controversy. Recently, ESPNCricinfo reported that a game between Toronto Nationals and Montreal Tigers had to be delayed for two hours, after players protested over unpaid wages. Most players have allegedly been unpaid after the second round, despite the league’s contract structure governing that players be paid 15% of their wages before the tournament, and 75% after the first round.

“The game between Montreal Tigers & Toronto Nationals on Wednesday, August 7th, 2019, was delayed due to procedural issues between the players, the GT20 league, and the franchise owners,” the organisers had later said in a press release. “All the stakeholders had a meeting and addressed the concerns.”