Dom Bess, England’s newest and youngest member of the Test setup, might not have had a perfect debut, but he believes he has what it takes to make an impression on the international stage.

Bess, the 20-year-old off-spinner from Somerset, was a surprise call-up for the first Test between England and Pakistan at Lord’s after Jack Leach was ruled out with a broken thumb. With the Lord’s surface not aiding spin, Bess’ maiden Test was a mixed bag. He returned match figures of 0-88 in 20.4 overs, but with a solid 57 in England’s second innings, he gave a glimpse of his temperament.

The hosts fell to a nine-wicket defeat inside four days, but despite a wicketless debut, Bess wasn’t too unhappy with his performance. 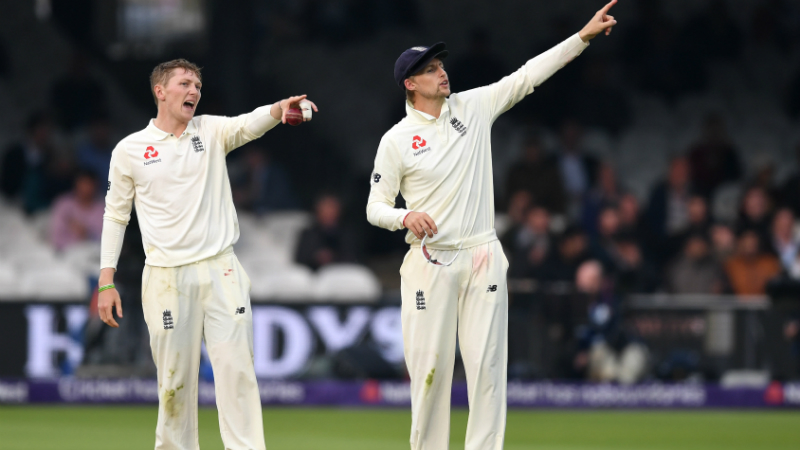 “Overall I thought I held my own when trying to contain,” he said. “I went at just over threes and I wasn’t fazed by the crowd or the occasion and the media attention. It was just another game of cricket.

“I had a little bit of nervousness, but nothing to the extent I remember having for my first-class debut.”

“I need to have that consistency, so it was a bit of a learning curve for me to not try and do too much. It could have been interesting had we managed to take it deep into day four or five and had around a 200-run lead.” 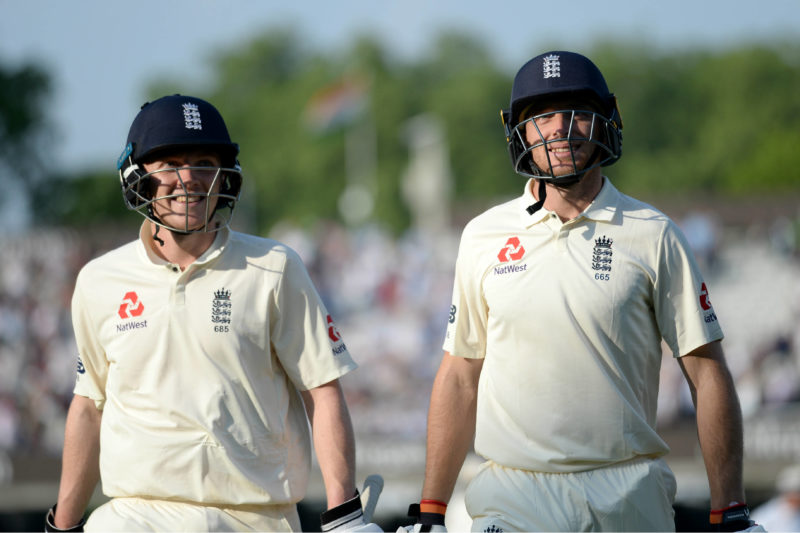 That England made Pakistan bat again was down to Bess. Coming in at 110-6 in the second innings with England still trailing by 69 runs and and in danger of going down on the third day itself, Bess carved a crucial 126-run stand with Jos Buttler to thwart the Pakistani bowlers for 37.4 overs. He became the fourth-youngest Englishman to score a Test half-century.

“That was an amazing feeling to get my first half century for England, a very special moment. Walking off at the end of the day felt great and I was in a bit of a zone,” he said.

The fourth morning was always going to be tricky with the ball doing a fair bit and Pakistan took all of 25 balls to wrest any momentum England had gained on the third evening. The 64-run target was easy for their batsmen.

“The final morning was disappointing,” admitted Bess, but he was optimistic about England’s progress. “Joe (Root, the captain) wants to build a culture now after the winter. He wants a culture where it is a successful side for a long time. We’ve got a good group of core players in the side and they drive it and everyone is on board. Things will happen but it is not a short process.”