England were the champions of the inaugural women’s World T2o, back in 2009, but haven’t won it since. Heather Knight, their captain, is hoping it happens this year, in the Caribbean in November.

Knight’s team, of course, are the 50-over world champions, having won the title after a thrilling final against India at Lord’s last year. That tournament, brilliantly organised and widely followed across the world, has well and truly changed the idea of the women’s game, and Knight is hoping the World T20 adds to the good work.

England's touring squads have been warming up in a super-heated tent:
➡️https://t.co/bFjANJ8PrA pic.twitter.com/L2wwQ6gDTe

“The ICC Women’s World Cup – that we were lucky enough to host last summer – was an amazing advert for the women’s game and further proof that more and more people are flocking to our sport,” Knight wrote in a column for the International Cricket Council.

“Of course, the final at Lord’s was sold out, which is not a sight I ever thought I’d see, and that has now led to aims of selling out the MCG in 2020. To even have the ambition of selling those many seats is exciting.

“One of the most exciting things about that tournament for me was watching young kids’ reactions to us. When I was first playing the game, I generally looked up to men’s players and I know that was also the case for a lot of my teammates, and opponents. They were often the only cricketers you could see. 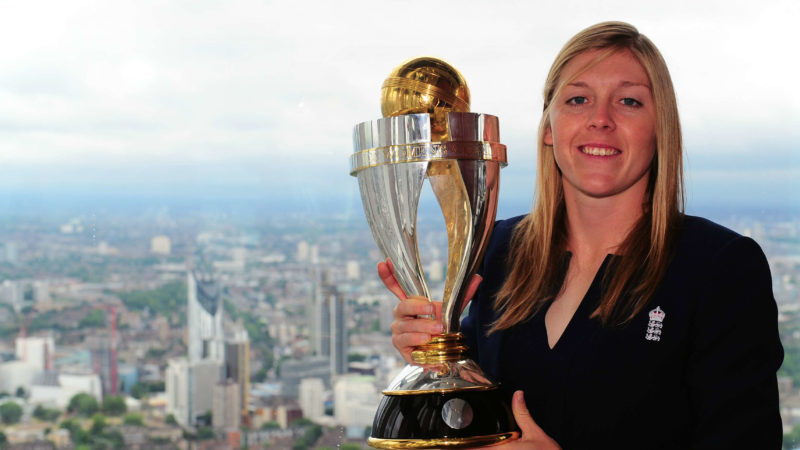 “Now though a young girl watching the ICC Women’s World T20 for the first time can look up to Katherine Brunt, Meg Lanning, Smriti Mandhana, Stafanie Taylor or whoever. There are now any number of role-models and that’s truly exciting.”

This will be the first women’s World T20 to be a standalone event, not held along with the men’s event – another sign of great progress.

The build-up is always so exciting, but it does make you extra desperate to get out there and feel bat on ball

“We’ve been lucky enough to dovetail with the men’s game for some time – and there are pros and cons to both models – but I also like the idea that we’re standing on our two feet and putting the women’s game front and centre,” Knight wrote.

“I know the West Indies will be keen to put on a great show and hopefully we can play some entertaining cricket that the fans enjoy. It would be nice if we could repeat what happened at Lord’s last summer as well!” 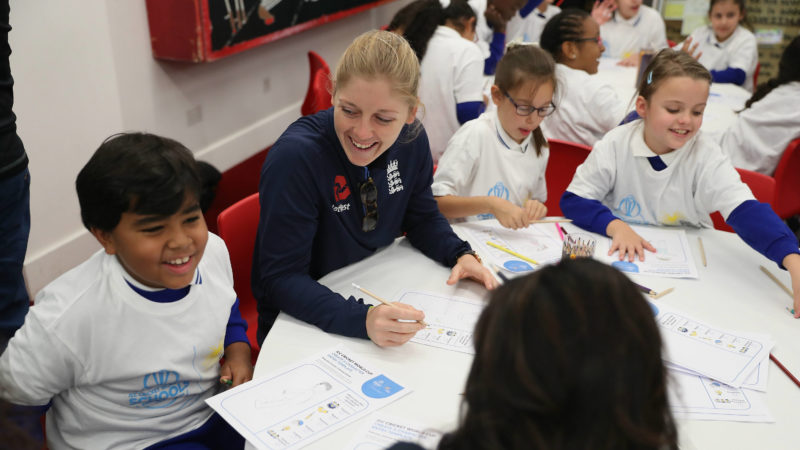 England have warm-ups against Australia (November 3) and India (November 7) before their first game of the main tournament, against Sri Lanka on November 10 in Gros Islet, and Knight can’t wait to get started.

“We’ll be ready to go once November comes around and hopefully we can play our part in another tournament of progress for women’s cricket.”