David Willey, the England all-rounder, has revealed that Yorkshire had threatened to ‘rip up’ his county contract when he missed the start of the County Championship season after signing a late IPL deal.

Willey, who signed a one-year contract extension with Yorkshire recently, was bought by Chennai Super Kings as an injury replacement for Kedar Jadhav, becoming the 12th English cricketer – not counting Jofra Archer – to be a part of the tournament. He played three games for Chennai, who won the title.

“I was threatened with them ripping my contract up – which wasn’t great – but that’s been resolved now,” said Willey. 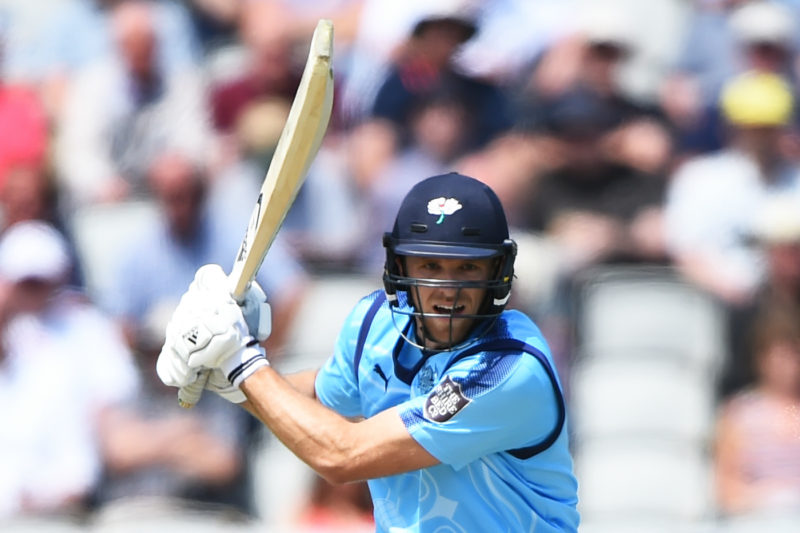 Willey has recently signed a one-year contract extension with Yorkshire

Willey said his decision to play in the IPL was a ‘no-brainer’, adding that the counties should try to look at the “longer-term picture”.

“It was a no-brainer. You don’t get the chance to go and play in the biggest Twenty20 competition in the world every day,” argued Willey, the limited-overs man with 36 ODI and 20 T20I appearances.

When Willey said yes to Chennai, leaving a Yorkshire pre-season friendly in Leicester on April 9, his county wasn’t pleased. Martyn Moxon, Yorkshire’s Director of Cricket, had expressed his displeasure, saying, “I will be calling for the introduction of a cut-off date, after which players will not be allowed to go to the IPL. Hopefully this can gain national approval and be supported by the ECB.” 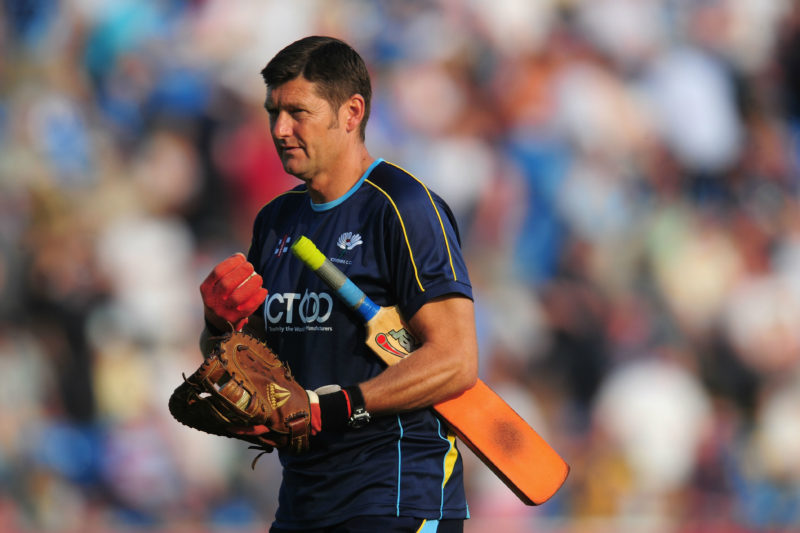 Willey, now part of the England team that’s playing Australia in an ODI series at home, said the counties must expand their horizons.

Related Story: What the 2020 first-class summer could look like without the Championship

“I think the landscape of the modern game is changing, and I do think counties should try and work with it rather than work against it – and look at the longer-term picture,” he said.

“I think if counties had that outward look at these competitions as a longer-term benefit, it would be better for everyone involved. There would be less arguments and fall-outs along the way. I may not be around as much as Yorkshire would like at the minute, but I see myself as having a long-term benefit to the county I’m at.”