Former England Test cricketer Peter Walker has died at the age of 84.

Born in Clifton on February 17, 1936, the bowling all-rounder, who bowled a combination of seam-up and slow deliveries, was a Glamorgan stalwart between 1956 and 1972, taking 771 wickets for the club, and scoring 17,650 first-class runs in all. He was a key member of the side that won the 1969 County Championship.

Walker played three Tests for England in 1960, making one half-century and becoming part of what remains the only Lord’s Test hat-trick, taken by Geoff Griffin. 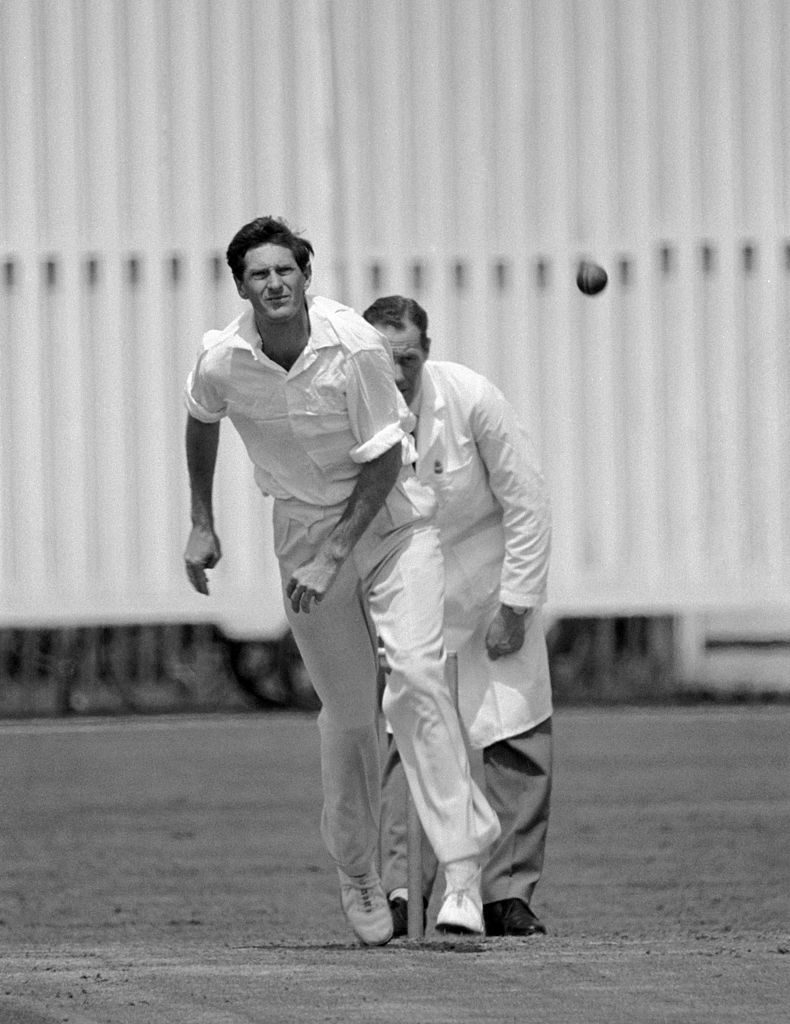 Renowned as one of the best fielders of all time, especially at short leg, Walker’s 656 catches is by far the most by a Glamorgan player in first-class cricket. His 693 career catches places him 11th on the all-time list for outfielders, with his ratio of just under 1.5 catches per game higher than all those above him.

After retiring in 1972, Walker went onto become a prominent cricket broadcaster and administrator, introducing the BBC’s coverage of the Sunday League for many years, and becoming the first chief executive of the Cricket Board of Wales in 1976. In 2009, he was elected president of Glamorgan County Cricket Club, and in the 2011 New Year Honours, he was awarded an MBE for services to cricket.