Exactly a year out from the start of the 2020 T20 World Cup, Taha Hashim takes a look at how England are shaping up for the tournament.

Those paying close attention will have noticed that England’s World Cup winners have been visiting schools and cricket clubs this month to showcase the trophy Eoin Morgan lifted in July. Three months on and the confetti hasn’t stopped falling from the sky. And why should it? What occurred on that extraordinary day at Lord’s was bemusing, miraculous and seminal. The ECB have looked to seize on it and inspire the next generation with this nationwide trophy tour, as is their mandate.

The skipper back at his former club…@Eoin16 took the World Cup to Finchley on the final stop of the Winners’ Trophy Tour ?#InspiringGeneration pic.twitter.com/vmdEv5msfj

But even with the afterglow, it’s time to move on. There’s a new coach in town and a new global title to win: the 2020 T20 World Cup, which begins a year from today. Already, you get the sense it’ll be a year of experimentation.

While England’s march to 50-over success seemed to be a cohesive one – apart from the grandiose last-minute entry of Jofra Archer (he didn’t cause too many culture problems in the end, did he?) and Jonny Bairstow’s displacement of Alex Hales as opener, there were few major shifts in their XI – it’s difficult to predict the exact make-up of the England side that will head over to Australia next year.

One reason for that is the lack of T20Is England have played since their runners-up finish at the 2016 World T20. No ICC Full Member has played fewer matches than England (22) since that final. England’s T20I fixtures have generally been games dropped in to supplement the more highly prioritised ODIs, with six of their matches being one-off showdowns. 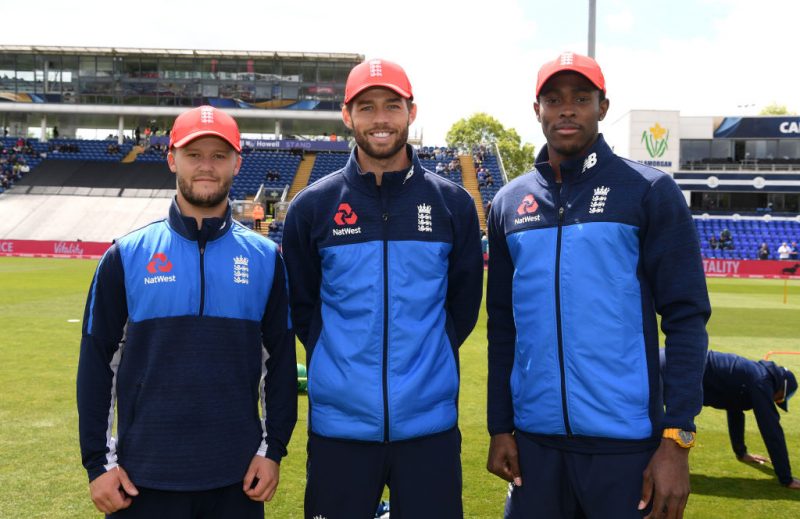 Ben Duckett, Ben Foakes and Jofra Archer made their T20I debuts against Pakistan in May

No-one would blame you if you were unable to remember England’s last match in the format: a one-off game against Pakistan in May that – through a combination of injuries, rests and suspension – featured an opening combination of Ben Duckett and James Vince and the slightly peculiar sight of Ben Foakes in the shortest format. Time has passed and new talents have emerged; the quest to nail down a first-choice XI has to begin now. Five matches against New Zealand next month offer a starting point but with key players rested and plenty of newbies on display, things are going to get a whole lot harder before they get easier.

There are a number of players that they simply cannot do without in Australia. Morgan is such an astute leader that the value of his batting is often forgotten. His World Cup hangover was a short one: a 29-ball 83* against Somerset in the Blast was cold-blooded. Then come the three Js: Buttler, Roy and Bairstow. 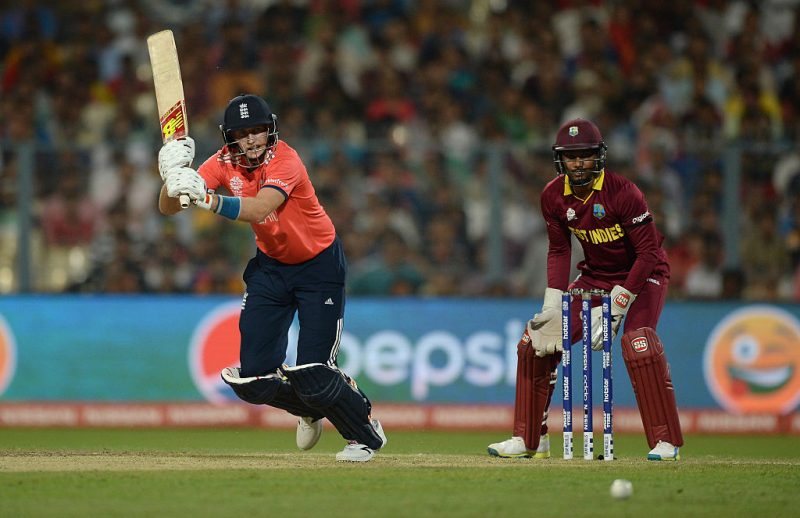 No, I haven’t forgotten one. Joe Root remains England most complete player across formats and was their leading run-scorer at the 2016 World T20. But on the few occasions he’s played T20 cricket over the last three years, he’s appeared stuck, lost in a game moving on without him. His strike rate from 12 innings after that tournament is 107.16 – prehistoric compared to his peers. It may well be that he simply hasn’t played enough matches to gain some fluency. At the previous World T20, his runs came at a strike-rate of 146.47; he can make quick runs. Root’s value is still clear: it was his half-century that shaped England’s victory over West Indies in St Kitts earlier this year when those around him fell cheaply. If England’s power-hitters fail, Root is the insurance policy that kicks in.

But there may be a better option out there. Dawid Malan has been selected for the New Zealand series, and you’ve got to wonder where he’s been all this time. A lovely, polished average of 50 with a strike-rate of 150.60 in T20Is, Malan is a suitable alternative to Root. When AB de Villiers sparkled on his Middlesex debut earlier this year, it was Malan who kept things ticking over at the other end, getting the South African on strike to do his thing. Malan could act as a foil to the other Js, and if needed, he has the ability to clear the boundary himself.

Ben Stokes has a surprisingly poor T20I record but such has the been the manner in which he has wooed us all this summer, it may well be a criminal offence to leave him out of any England side at this point. Moeen Ali’s all-round value to the squad is apparent, as Worcestershire fans would testify. Tom Banton is a Pietersen-Buttler hybrid; the hype seems justified. Even if Hales remains on the outer, England needn’t worry.

England’s next superstar announcing himself in style! pic.twitter.com/a8pbmUjQks

The batting problem is not really linked to a lack of options but is of who to fit where, particularly when so many look well-conditioned at the top of the order. Even Buttler – England’s finisher in ODIs – has done his finest work as an opener in recent years, averaging over 50 in his six innings up top. Sam Billings and Lewis Gregory seem likely to be entrusted with the task of bludgeoning the ball at the death in New Zealand: it’s a big opportunity for them.

Archer is the bowler you can’t stop thinking of. The man bowls knuckleballs in Test cricket; in the shortest format, he has even more license to play. Alongside him next year will surely be his good friend Chris Jordan, who goes under the radar but makes sure to deliver. With 47 wickets, he is England’s third-highest wicket-taker in T20Is.

Rather curiously, David Willey, who has been another fixture of England’s T20I side for quite some time, has been left out for the New Zealand tour; the alluring talent that is Sam Curran has been included as the left-armer. It is a harsh call on Willey, but Curran can make selectors and batsmen do silly things. Liam Plunkett is another man who has lost his place, and contract, despite being a regular presence over the last four years.

There are some other exciting pace options in line for some game time next month. Tom Curran should count himself unlucky to have not played more white-ball cricket for England by now, while Saqib Mahmood and Pat Brown have done the business for their counties. And yet, it’s the leg-spin of Matt Parkinson that whets the appetite. He tosses the ball slow enough for you to patiently enjoy the ride his leg-break takes you on. The fizz past the outside-edge is worth the price of the ticket. Could England line him up alongside Adil Rashid? Now that would be fun.

It’s likely that the series against New Zealand – with youth given the opportunity – will prompt more questions than answers. Regardless, it is clear that England have it in them to exorcise the ghosts of Kolkata. The ECB wouldn’t mind another trophy tour, would they?