In his latest wisden.com column, Lawrence Booth dissects where both England and Australia’s Test sides stand after the end of a mad summer.

The Australians briefly jumped up and down on the podium, trying to access the emotions they had felt a week earlier at Old Trafford. They had lost the Test, drawn the series, retained the Ashes: deflated, bittersweet and triumphant, all at once.

England quietly looked on, professed disappointment that they had failed to win a fifth successive home Ashes, and bade farewell to Trevor Bayliss, who would leave the job unbeaten in 10 home Test series. 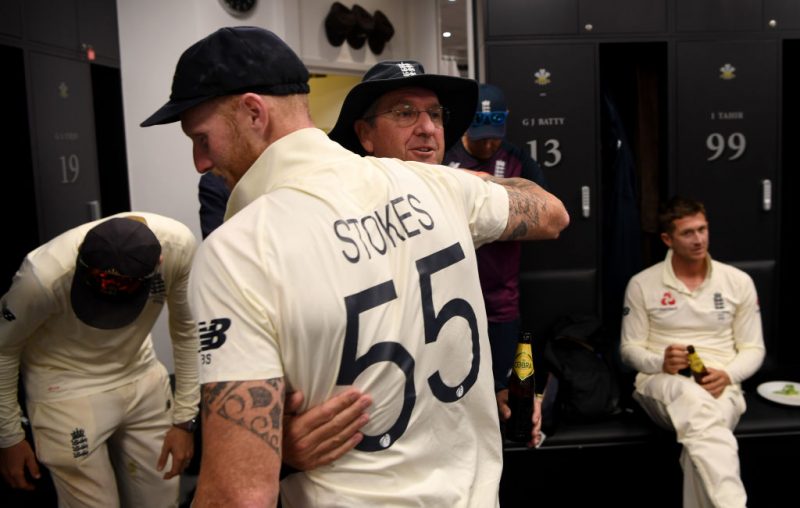 And yet, after a summer in which critics – including this one – have decried the hotch-potch nature of his line-up, there was also a sense in which Bayliss was leaving with England’s Test jigsaw more complete (or possibly less incomplete) than Australia’s. It might have taken him until the last game of his tenure, but Test cricket is rarely in a hurry.

The buzzwords for Joe Root over the coming months will be “blueprint”, “template” and “moving forward”. In advance, he identified The Oval as the start of a new era, and his players responded to the extent that at least two, possibly three, are in a stronger position now than they were five days ago.

Joe Denly and Jos Buttler both advanced their cause to play in all eight Tests this winter (two in New Zealand, four in South Africa, two in Sri Lanka), while a late spurt from Jack Leach means he has kept Moeen Ali at arm’s length. Jimmy Anderson hopes to return, too. 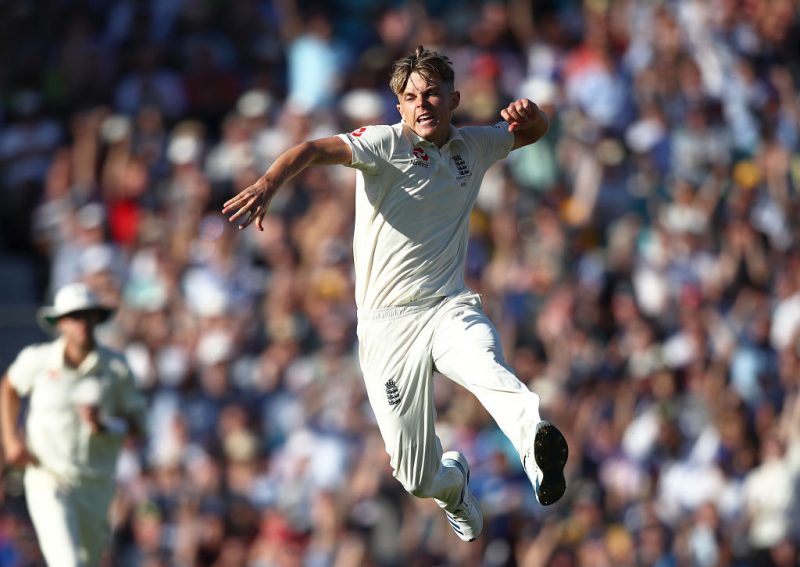 But there are complications. When Ben Stokes is fit to bowl again, England won’t need both Chris Woakes and Sam Curran – and that may be bad news for Woakes, despite removing Steve Smith three times this summer. As he freely admits, Woakes is not the same bowler outside England: at home he averages 23, away 61. Curran’s left arm offers variety, which was badly missing in Manchester.

And if Anderson is fit for New Zealand, Curran and Woakes could both miss out: England won’t need six bowling options.

Then there’s the batting. Root gave a cryptic non-answer before the fifth Test about whether he would stay at No.3. If he dropped back to his favoured No.4, it would allow Stokes to return to 5 (No.4 is too high when he has so much else on his plate). But it would mean a new No.3 (again). 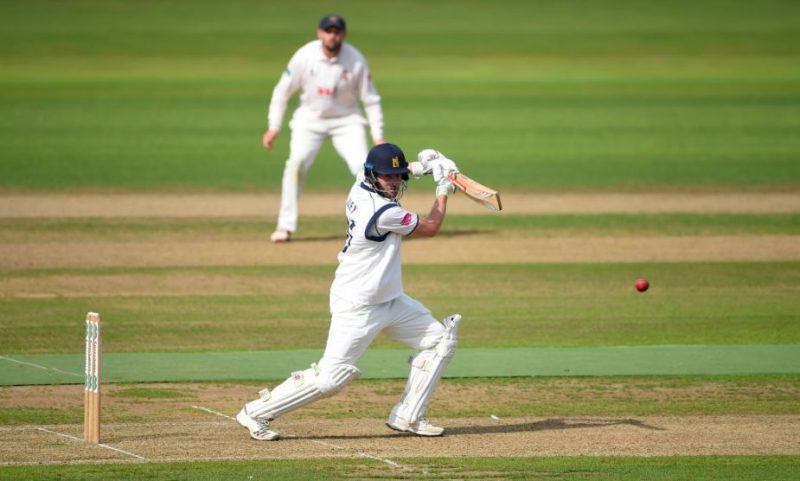 Dominic Sibley has been in fine form for Warwickshire in 2019

One solution would be to hand a debut at the top of the order to either Dominic Sibley or Zak Crawley, and allow Denly to make a go of it at No.3. Another solution has Root staying put, and Jason Roy – after working on his technique and softening his hands – returning at No.4. Ollie Pope must surely get a look-in, too, though preferably at No.6.

And this is where we reach what is currently England’s trickiest debate: what to do with Jonny Bairstow? Last summer, this was barely an issue. Bairstow had been identified as one of a handful of all-format players who would drive the team forward, along with Root, Stokes and Buttler. But his Test batting has lost its verve.

And on the basis that he is at his best when people are questioning him, here goes: Jonny, your Test team needs you

Since making his eff-you hundred from No.3 in Colombo last November, and subsequently talking his way back down the order and behind the stumps, Bairstow has averaged below 20, with two half-centuries in 18 innings. He was central to England’s World Cup surge, but that does not earn Test brownie points.

And on the basis that he is at his best when people are questioning him, here goes: Jonny, your Test team needs you, otherwise the whispers that are circulating behind the scenes will translate into a recall for Ben Foakes.

What of Australia? On the basis of this series, there are a few shoo-ins for the first Test against Pakistan at Brisbane on November 21: Marnus Labuschagne, Steve Smith, Matthew Wade, Pat Cummins, Nathan Lyon and Josh Hazlewood.

Related Story: Previous Wisden Cricketers of the Year that starred in 2019

This is not to say their bowling is in trouble: far from it. James Pattinson or Mitchell Starc can happily fill the last slot. But David Warner needs runs quickly, the other opener is up in the air, No.6 is uncertain, and Tim Paine inspires little confidence as a Test batsman or leader, but has to remain, by default.

To Australia, the urn. To England, the momentum. Because, at the end of a summer as mad as this one, we all believe in momentum, right?

Lawrence Booth is editor of Wisden Cricketers’ Almanack and a cricket writer for the Daily Mail.