It’s been more or less plain sailing for England’s one-day side in recent years, writes Wisden Cricket Monthly columnist Jonathan Liew. But history tells us that with a World Cup nearly upon us, anything could happen. Just ask Wayne Larkins.

Before all of them – the wildcards and the late bolters, the hopeful punts and the hopeless makeweights – there was Wayne Larkins.

Poor Ned. Picked for England’s 1979 World Cup squad on the basis of a vague hunch and a dashing cover-drive rather than any actual form, Larkins’ most telling contribution to the tournament turned out to be two overs of measly medium-pace in the final, smashed to all parts by Collis King. To date, he remains the only male England player to make his one-day international debut at a World Cup. 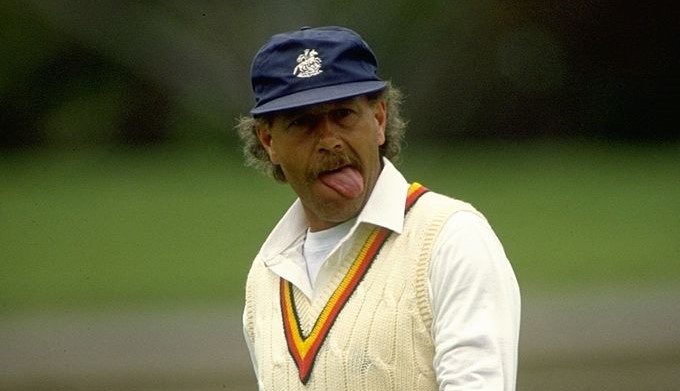 In a way, the curious selection of Larkins was merely the first iteration of a cherishably familiar phenomenon: the England Pre-World Cup Freak-Out (EPWCFO). Nothing – not even an impending Ashes series – seems to addle the collective consciousness of English cricket like the sight of a World Cup on the horizon. 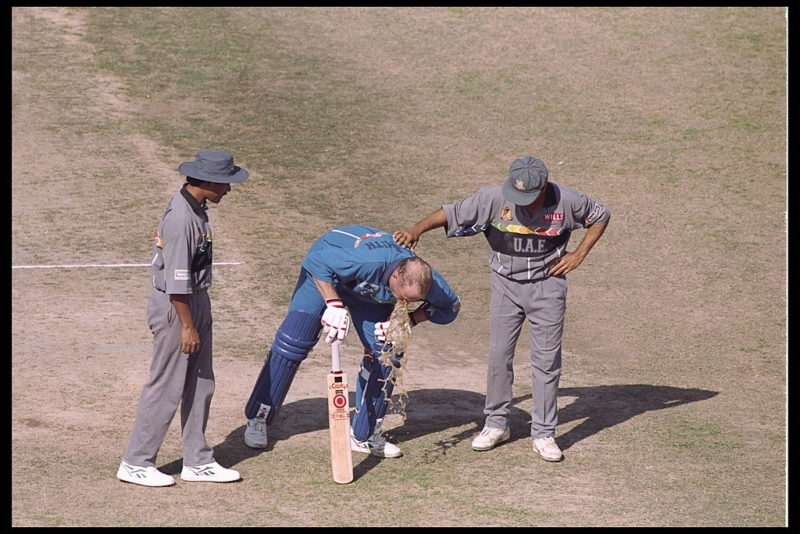 “He had a pizza last night. Now it’s on the field out there” – Ray Illingworth on Neil Smith

And while other countries may have enjoyed their own occasional fits of manic self-doubt – South Africa binning Clive Rice on the eve of the 1992 tournament takes some beating in this regard – somehow this is a shade of panic that England have very much trademarked.

There was, for example, Neil Smith: an unwitting victim of England’s desperate search for a pinch-hitter ahead of the 1996 World Cup. Having cycled through Phil DeFreitas, Robin Smith and Craig White in the space of a few days, the Warwickshire off-spinner was unceremoniously thrust up the order against the UAE. And although he took three key wickets, Smith will forever be remembered as the guy who threw up on the pitch during a World Cup game and had to retire ill. “He had a pizza last night,” chairman of selectors Raymond Illingworth observed with his customary delicacy. “Now it’s on the field out there.” 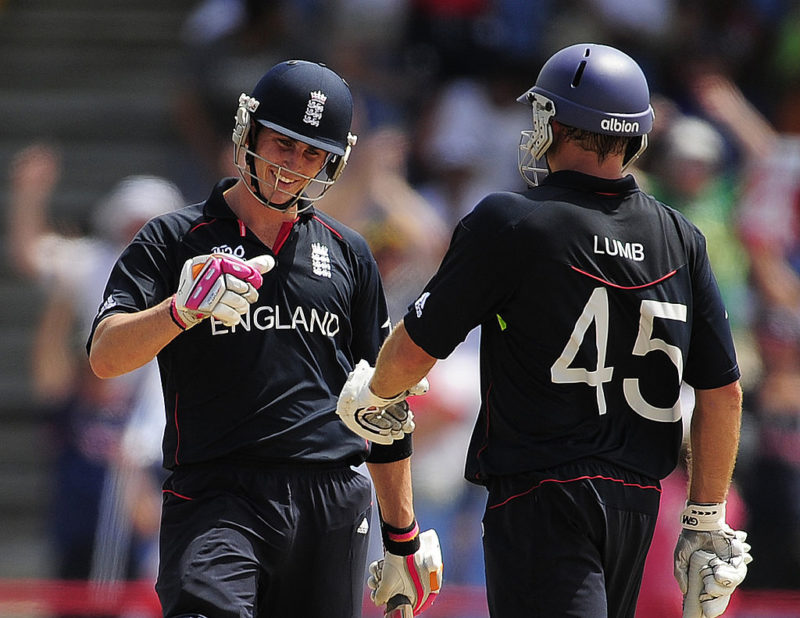 Three years later, it was the turn of Leicestershire’s Vince Wells to suffer the slings and arrows of outrageous selection policy. Somehow Wells has become something of a poster boy for England’s disastrous 1999 World Cup campaign, which is a trifle unfair given he didn’t actually take the field. It hardly helped that his captain Alec Stewart would later throw him under the bus as an example of England’s muddled strategy. “They were good lads,” Stewart said of Wells and his equally ill-starred teammate Ian Austin. “But are they international cricketers?” Ouch. 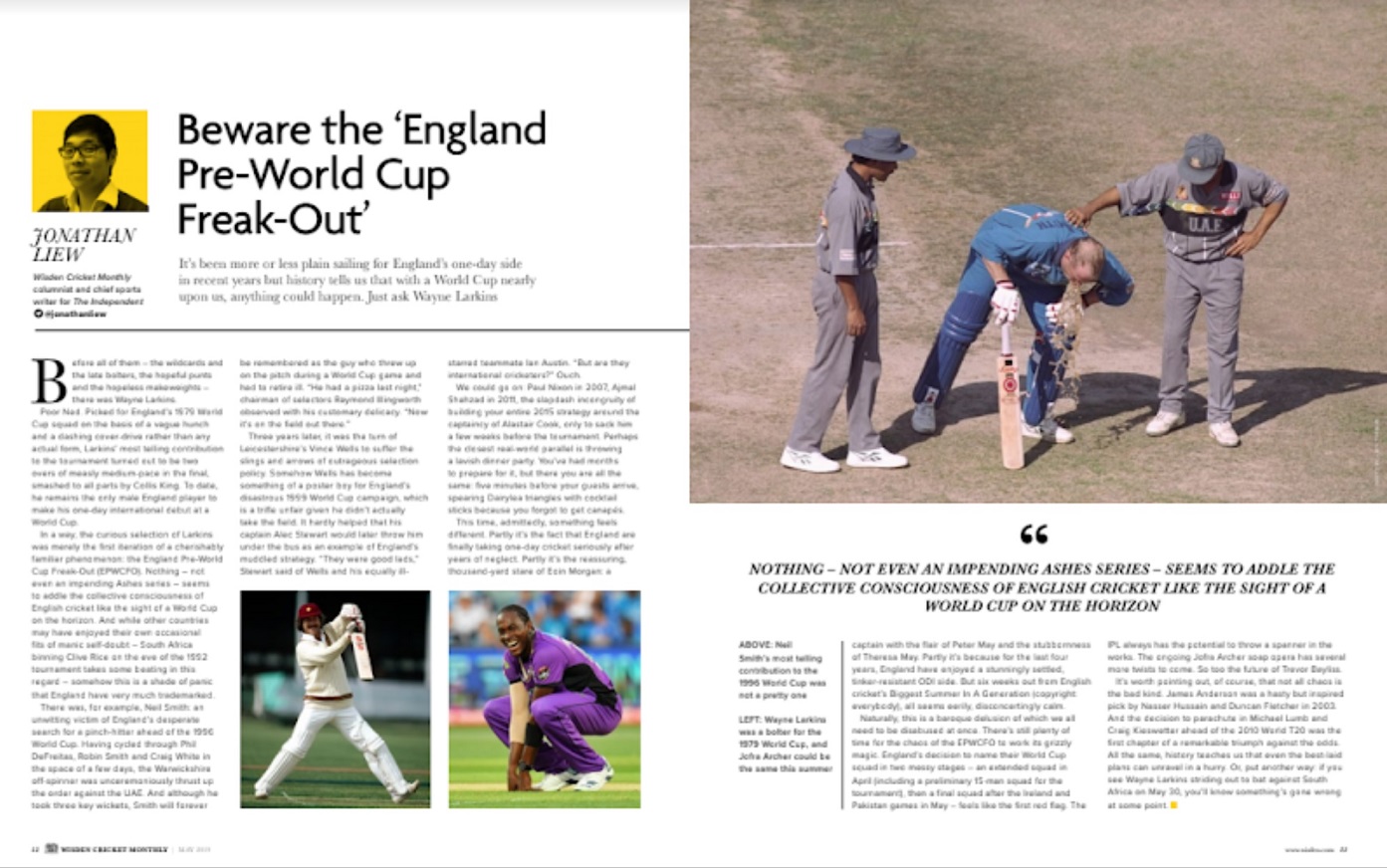 This article first appeared in issue 19 of Wisden Cricket Monthly

We could go on: Paul Nixon in 2007, Ajmal Shahzad in 2011, the slapdash incongruity of building your entire 2015 strategy around the captaincy of Alastair Cook, only to sack him a few weeks before the tournament. Perhaps the closest real-world parallel is throwing a lavish dinner party. You’ve had months to prepare for it, but there you are all the same: five minutes before your guests arrive, spearing Dairylea triangles with cocktail sticks because you forgot to get canapés.

This time, admittedly, something feels different. Partly it’s the fact that England are finally taking one-day cricket seriously after years of neglect. Partly it’s the reassuring, thousand-yard stare of Eoin Morgan: a captain with the flair of Peter May and the stubbornness of Theresa May. Partly it’s because for the last four years, England have enjoyed a stunningly settled, tinker-resistant ODI side. But six weeks out from English cricket’s Biggest Summer In A Generation (copyright: everybody), all seems eerily, disconcertingly calm. 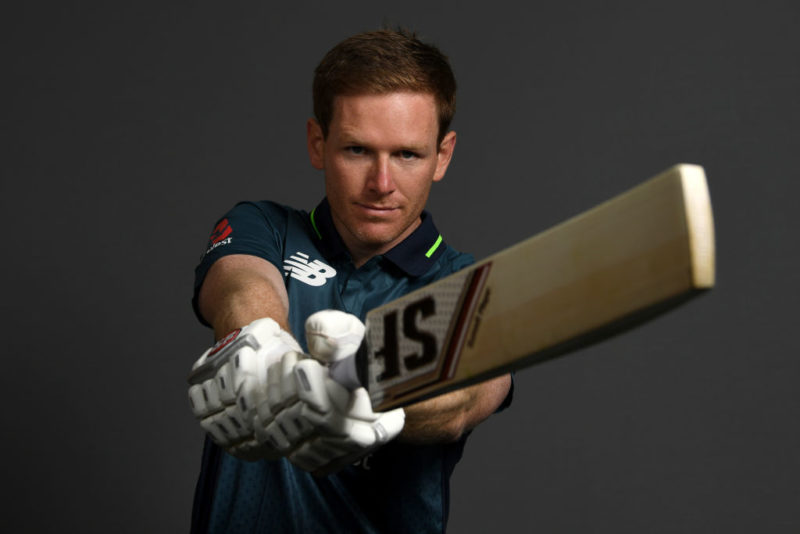 Eoin Morgan: A captain with the flair of Peter May and the stubbornness of Theresa May

Naturally, this is a baroque delusion of which we all need to be disabused at once. There’s still plenty of time for the chaos of the EPWCFO to work its grizzly magic. England’s decision to name their World Cup squad in two messy stages – an extended squad in April (including a preliminary 15-man squad for the tournament), then a final squad after the Ireland and Pakistan games in May – feels like the first red flag. The IPL always has the potential to throw a spanner in the works. The ongoing Jofra Archer soap opera has several more twists to come. So too the future of Trevor Bayliss.

Related Story: Why England owe their World T20 title to a dropped catch by Stuart Broad

It’s worth pointing out, of course, that not all chaos is the bad kind. James Anderson was a hasty but inspired pick by Nasser Hussain and Duncan Fletcher in 2003. And the decision to parachute in Michael Lumb and Craig Kieswetter ahead of the 2010 World T20 was the first chapter of a remarkable triumph against the odds. All the same, history teaches us that even the best-laid plans can unravel in a hurry. Or, put another way: if you see Wayne Larkins striding out to bat against South Africa on May 30, you’ll know something’s gone wrong at some point.