Still bristling after Brisbane, Wisden columnist David Lloyd says England can’t afford to let Nathan Lyon settle into his groove again at Adelaide. And he has his say on the Bairstow-Bancroft debacle which left us all scratching our heads.

England are notoriously poor starters and they’ve started with a loss yet again, and a poor one at that. It was interesting that Joe Root said they were doing well in the game for three days. Yes, that’s true, but that’s not good enough. We’ve got to be better. Better skills, better determination, better fight, better concentration – all the ingredients that make a Test match victory.

There are no positives to take from Brisbane. I don’t go in for any of that business. A loss is a loss. They got in a terrific position twice – once with the bat, once with the ball – and couldn’t make it count. Steve Smith was the huge difference, the standout player, getting a big hundred, not out. If we’re saying that England have a long batting line-up with Woakes at eight, then they had two chances each, 16 in total, and got four fifties. Well that’s clearly not good enough. The pitch was fairly easy-paced, there wasn’t much lateral movement and it didn’t really swing. They’ve got to do better.

I would have expected Ali to be every bit as good as Lyon at Brisbane, and he wasn’t

I thought Stoneman, Vince and Malan played pretty well in the first innings and looked at home but I would be saying to them, ‘You’ve got to get hundreds!’ Vince’s run out was ridiculous. Know the player. Lyon’s right-handed, you’ve hit it straight to his right hand and run. It’s a Test match, not the last over of a Twenty20. Concentration is an enormous factor in Test match cricket. Once you’re in and you’ve done the hard work, you have to stay in. 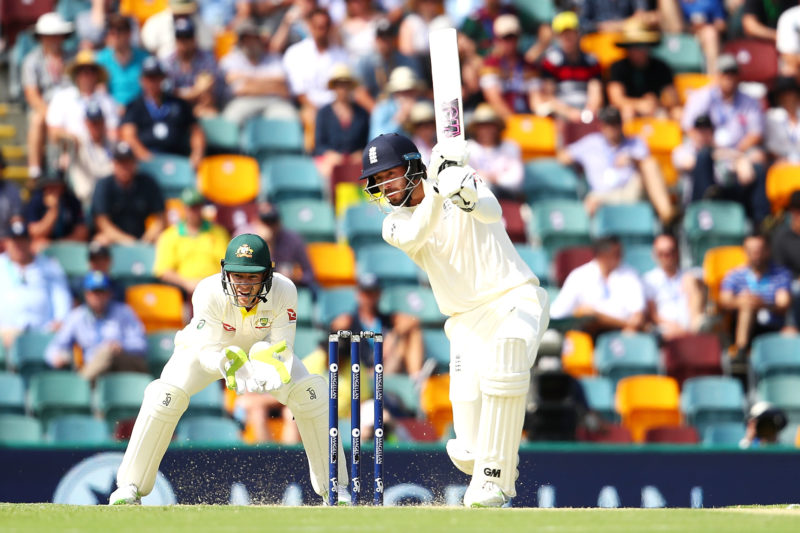 We’re in unknown territory for the day/nighter at Adelaide. We’ve had very few of them. But we’ve got to expect a better performance from England than at Brisbane, with better skills shown.

I would have picked Craig Overton at Brisbane and I’d like to see him come in for the second Test. With match figures of 1-115 at The Gabba, it just didn’t work out for Jake Ball. But they can’t be thinking of picking Overton because he’s the better batsman. I’m not too worried about that. Any Test team in the world expects their top bowlers to quickly get nine, 10 and 11 out. Anything they get is a bonus. I’m more interested in what the top seven are doing.

It could well spin at Adelaide – it often has in the past – and the match-up between Moeen Ali and Nathan Lyon will be crucial. I would have expected Ali to be every bit as good as Lyon at Brisbane, and he wasn’t. He said himself he bowled “rubbish” in Australia’s second innings and that has to be corrected very quickly.

England need to take a look at their gameplan against Lyon. If Australia have just got four bowlers, you’ve got to be proactive against the spinner to disrupt their plans. If Lyon can control the game with an economy-rate of 2.2 an over, Smith can rotate his three quicks from the other end without much thought. But if you’re looking to get the spinner away at 3.5 an over, Smith’s got to bowl his quicks a bit more. 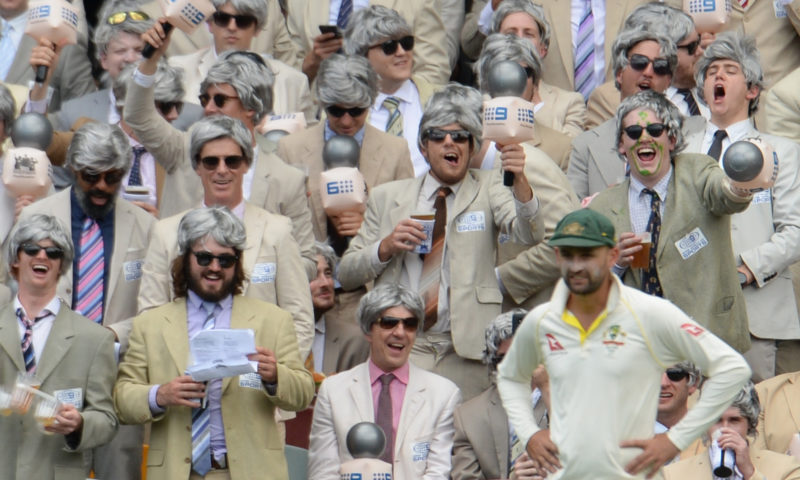 I wouldn’t say the sweep is a great shot with DRS in play but you can certainly disrupt Lyon’s length with nimble footwork and by rotating the strike. Make him think about his length. He’s a mechanical bowler and he’ll just keep bowling the same with catchers around the bat. Disperse the catchers, find the gaps. I’ve seen it many times against spinners like Herath and Ashwin. If you sit on them, the opposition are very happy, because you’re going nowhere.

You’ve got to find a method to score against the spinner. Think Kevin Pietersen. He found a method against Warne. And Nathan Lyon ain’t Shane Warne

I wouldn’t be tempted to throw Mason Crane in there unless it’s an absolute bunsen, and I doubt it will be. And to play a young leg-spinner your batters have got to get big runs. There’s no point Crane playing if you’re going to be 250 all out.

A quick word on this Bairstow-Bancroft business. It’s nothing. Absolutely nothing. It ain’t the long-running Ian Chappell-Ian Botham feud, it ain’t Dave Warner and Joe Root. How come it’s taken four weeks for this to emerge? It’s timely for Australia. Bairstow just has to get on with it now. You can’t let things like this affect you and he has an important role to play.

I told you last time I’ve recently become a qualified helmsman and now the boat’s out of the water and being cleaned up. I can’t wait to get out there again. It’s a nice little thing but it won’t go on the sea. It just pootles along, maximum it will go is eight knots, so hopefully I can’t do too much damage with it.

And in a new feature called ‘News From My Local Pub’, a bloke came in the other day whose dog had rolled in fox crap, and it stunk. Another bloke said to him, ‘You’ve got to put tomato sauce on him, rub it all in and it’ll get rid of the smell’. He comes in the next day and the dog’s turned red. He omitted to tell him you’ve got wash it off, and the tomato sauce is matted to the dog. So now it stinks like a hamburger and fox crap.