Two-nil down with three to play, can England salvage anything from the wreckage? Wisden columnist David Lloyd says the tourists’ struggling batsmen must step up and deliver.

England had a golden opportunity at Adelaide. They were right back in the game at 169-3, chasing 354. But now it’s going to be real tough to come back from 2-0 down. The killer for me was Dawid Malan falling on the fourth night. If he’d had stayed in they would have had a real chance going into day five. As it is, they’ve missed another opportunity.

But England have shown they can rattle Australia – the captain Steve Smith lost his cool and that affects his whole team in a negative way – and that’s at least something they can take with them into the rest of the series.

In the 1998/99 Ashes, during my time as England coach, we were 2-0 down with two matches to play. We fought back with a win at Melbourne before losing the final Test at Sydney. In that situation you need your core players in the group to show they have the determination and belief that the team can get back into the series, your decision making has to be spot on, and you need that little bit of luck, too.

Bairstow has to bat six. What a waste: Jonny Bairstow, box-office player, coming in at No.8 in the second innings at Adelaide. That is a real own goal

We had a bit of luck at Melbourne. They were good conditions for our bowlers and Dean Headley produced a fantastic solo effort. He had a great engine to bowl and bowl at the same pace, and I’m talking 90 miles an hour. You need a little bit of inspiration and it can come from an individual performance like that.

I said before the start of the series that England were good enough to win 3-2 and they’ve had the opportunities but just not played well enough. The problem is staring us in the face: the batters are not getting the runs. To stay in a Test match you’ve got to be scoring 400 more regularly and England are just not doing it because the batters aren’t getting hundreds. The coaches will be frustrated and angry because there have been are a lot of self-induced mistakes. Dozy play. It’s time to sharpen up.

It says it all that England’s highest score in the series so far has come from their maligned No.3, James Vince. Alastair Cook needs to fire, they need his stability, but he has a problem against Nathan Lyon, who dismissed him in both innings at Adelaide. Lyon is always going to be a handful for left-handers because of DRS. If you sweep on the stumps and miss it, you’re out. It’s Russian Roulette. If you’ve got a lot of left-handers – and England have six in their team – then Lyon is right in the frame. All this talk about pace, pace, pace, but he could easily be the highest wicket-taker in the series.

I wouldn’t change the batsmen but I would change the flipping order! Bairstow has to bat six. What a waste: Jonny Bairstow, box-office player, coming in at No.8 in the second innings at Adelaide. That is a real own goal. Moeen Ali has done his best work at No.7, so why not keep him there? I don’t understand that decision to swap them at all. 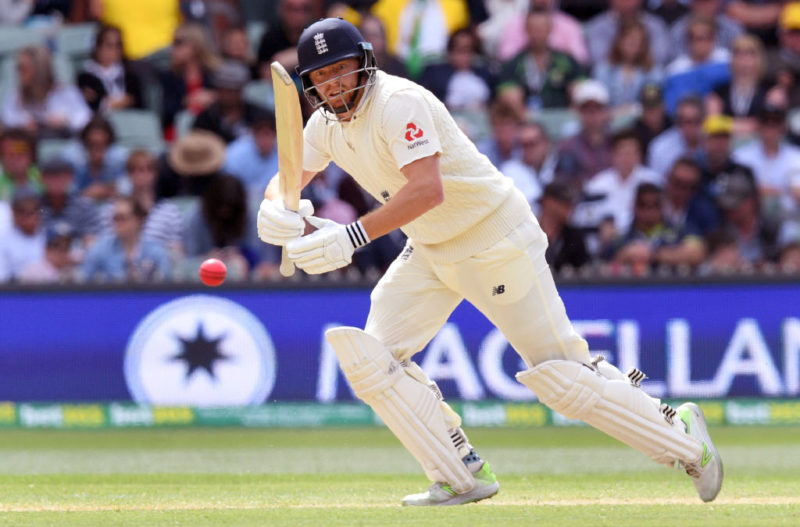 Bumble says Jonny Bairstow is due a promotion

I’ve no problem whatsoever with England’s bowlers. They’ve not got bowlers who can bowl consistently in the late 80s or early 90s so they’ve got to work with what they’ve got, and they were impressive in the second innings at Adelaide.

Alastair Cook needs to fire, they need his stability, but he has a problem against Nathan Lyon

I said at the time that Craig Overton should have played at Brisbane and he gave a damn good account of himself on debut at Adelaide with bat, ball and in the field. He’s a good, young cricketer who’s been propelled into the side because of the Ben Stokes situation and the lad has made a really good start. He’s got a good opportunity to kick on from here, starting in Perth. 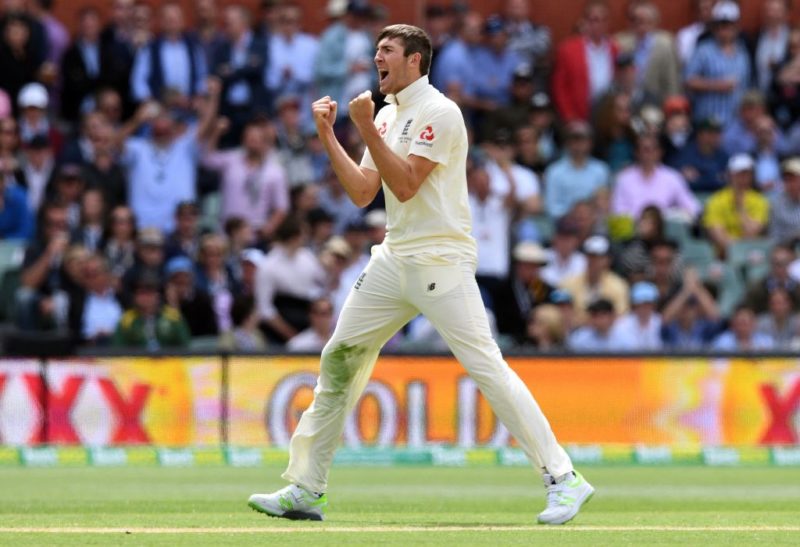 England have a horrible record at the WACA but they’ve got to embrace the atmosphere and respond. They will have massive support, not only from the Barmy Army but all the English people who live out there. It’s not a time for shrinking violets. Get stuck in, get some runs on the board, and let’s see how strong Australia really are.

No work for me in the commentary box this winter, as you probably know, so I’ve taken the opportunity to lay some tarmac on my drive. Problem is, we’ve only got one entrance in and out of the house and it takes 48 hours for the resin to dry in these temperatures so I couldn’t get out for two days. The only way out was through the window but I couldn’t fit.

After finally making my escape I went to the Lord’s Taverners Christmas Lunch at the Grosvenor House Hotel in London. It was a cracking do with some of my colleagues from Sky. Paul McGinley, Alan Smith and Henni Goya were there, and I was absolutely thrilled they made £239,000 on the day for underprivileged kids who don’t have it so good. I just salute everybody who raised so much money for such a great cause.