Rather neatly, the announcement that one should hereon address Alastair Cook as Sir Alastair came exactly eight years to the day since England won the Ashes in Australia for the first time in 24 years.

The two instances are intrinsically linked. The series was Cook’s clincher, his confirmation pageant: a run-glut for the ages, 766 in five Tests, including that 10-hour meditation at Brisbane, the dismantling of a ragtag Australian attack establishing the legend of Ali Cook, The Boy Who Never Gets Bored. 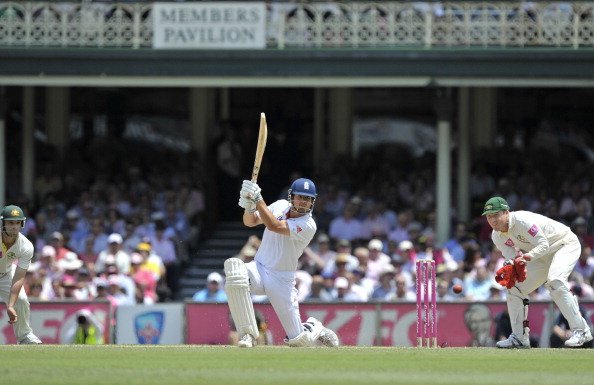 Even now, the series doesn’t quite compute. For someone to do well, as Cook’s longtime collaborator Jonathan Trott likes to say, then someone else has to do badly, and in the winter of 2010 England found a version of Australia not just emasculated from the loss of its aged alphas but embarrassed by the paucities of those rolled out in their place.

Cook – and, in fairness, Trott and Pietersen, and Bell, Strauss and Prior – got to work on them, developing a certain bloodlust for humiliation, as the series went on and the urn’s destination became clearer.

The series began to resemble The Fly, with the scrunched Baggy Green teleported into the away dressing room and the prim English cap sent the other way. Three innings victories. Two Man of the Match awards for Alastair Cook, and a few more digits to add to the heftiest run-maker England has ever known. 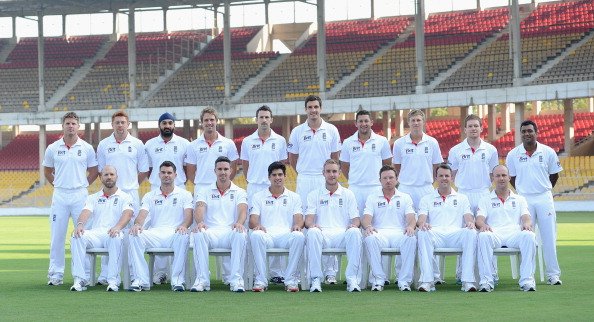 Such is the weird omnipotence of the Ashes that this series will always be Cook’s biggest draw card, but most will swear that India in 2012 should be tops.

Confronted on his first tour as captain with a series of dustbowls and managing a Pietersen-shaped situation following one of Kev’s turns the previous summer, Cook made three centuries of increasingly assured majesty to underscore an astounding 2-1 victory that confirmed him as one of the true modern greats.

Thereafter, it was a case of serving out his stint as captain (a role he took on dutifully but without any great zeal), surviving the slings and arrows that the game throws at even the best, including an Ashes whitewash, and ticking off the landmarks one by one.

Cook was always one for numbers. Always knew which record was next. He knew to the very last run how many he needed to clamber up past that unimpeachable 10k mark that he so craved, secured to the thought that “you can’t really argue with a guy who has 10,000 Test runs”.

Finally, when the end came, and the numbers were done, a little romance crept in and there was barely a dry eye in the house. 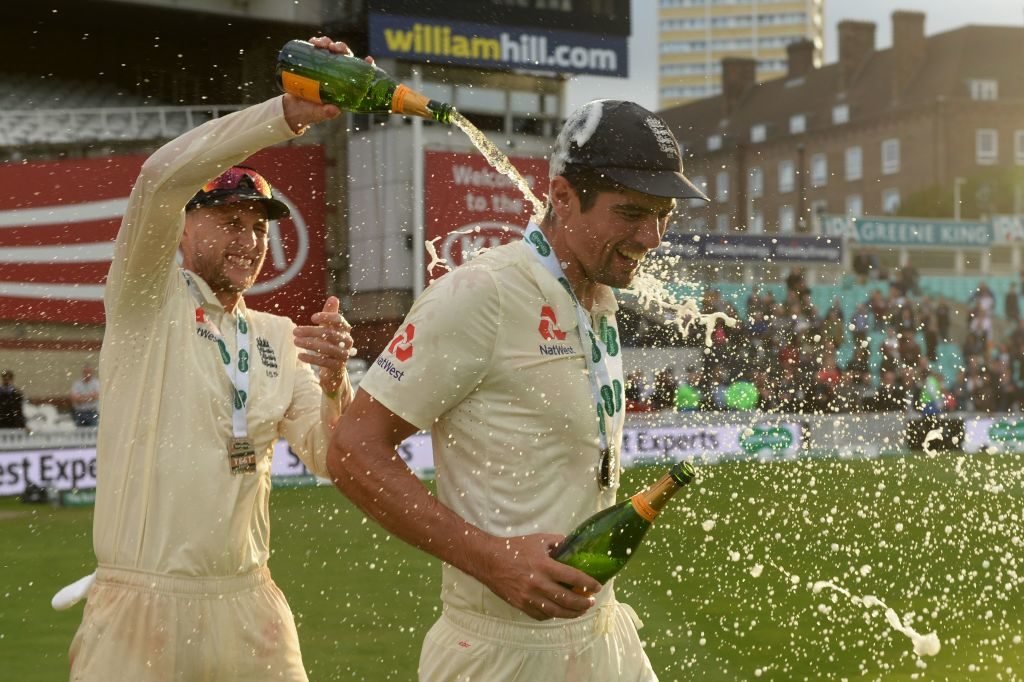 Cook retired in September with 33 Test centuries to his name

That Cook managed to do all this with grace, class and good old English rectitude will not have gone unnoticed at Buckingham Palace.

And so he becomes the latest in a long list of English cricketing knights, 11 years on from Sir Ian Botham (officially knighted for services to charity and to cricket), 92 years on from the first cricketing knight, Sir Francis Lacey, who was known more for his role as secretary of the MCC than anything he did in the game.

(And 89 years after that of Sir Frederick Toone, an administrator and British Fascist Party member who never actually played the game at first-class level, but did manage three MCC tours to Australia in the twenties; the second of which, in 1924/25, may or may not have been used to establish political links with like-minded individuals from within the colony.)

Cook is the 14th, and it’s a curious list; by my reckoning, only seven – Gubby Allen, Bedser, Hobbs, Hutton, Cowdrey, Botham and Cook – can lay claim to on-field greatness, with the rest either honoured for something else, with cricket a mere aside, or for services to the game as a whole.

And it’s that last factor – serving the game at large, beyond the boundary, dragging it forward – that emphasises the glaring problem with this list. For all that Enid Bakewell’s trail-blazing achievements have belatedly been recognised in this year’s list with an MBE, still no female cricketer has been deemed worthy of a damehood. 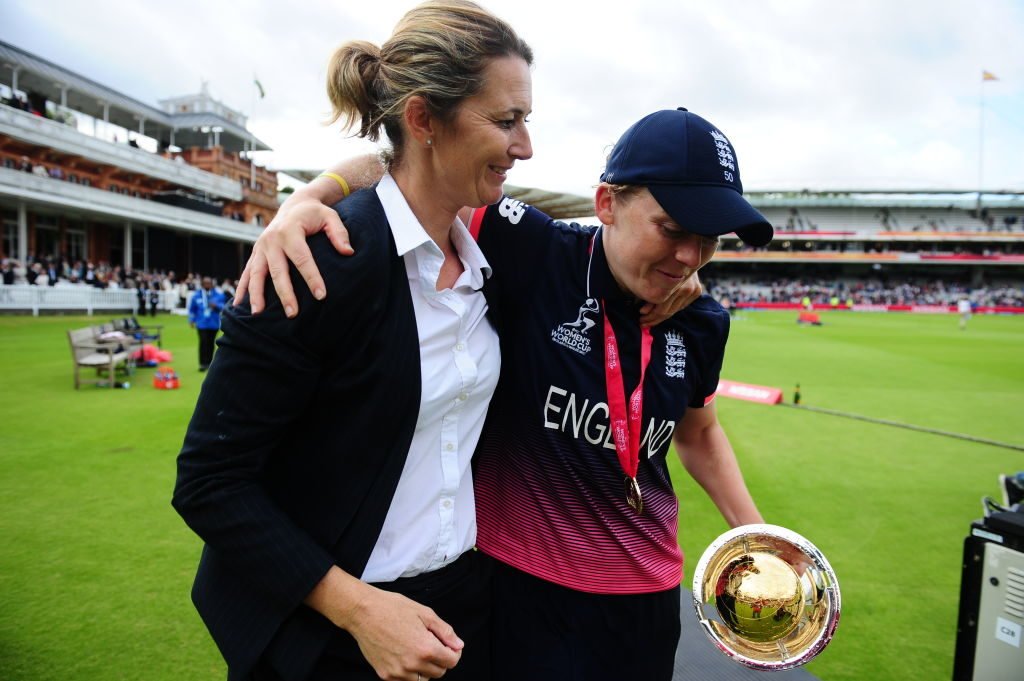 Charlotte Edwards: bridging the gap between the amateur and professional eras in women’s cricket

Charlotte Edwards lifted the Ashes, the World Cup and the World T20, played for 20 years, captained for 10, broke every record available and steered women’s cricket from the pay-as-you-go pleated-skirt era into the professional arena.

ECB CEO Tom Harrison said of Cook that “while the list of his records may never be passed, it is his contribution as a person and as a leader that will go beyond even his statistical achievements”.

Hear hear. Let’s just hope the palace is listening next year when similar declarations are made of Edwards.