As England get set to take on West Indies in St Lucia for the third and final Test of the series, Taha Hashim gives his take on why England’s batting in the Test arena continues to falter.

It doesn’t seem too long ago that England appeared to be a side ready to climb to No.1 in the world. In fact, such a prospect seemed feasible just under three weeks ago.

Joe Root’s men entered their tour of the Caribbean with an impressive list of achievements behind them. The summer had borne witness to a 4-1 series win over India, the world’s best. The first half of the winter saw Sri Lanka shown up on their home turf ­– the 3-0 whitewash being England’s first series win in the subcontinent since the glorious Indian tour of 2012.

Applause for England’s performances, led by their staggering disposal of all-rounders, was certainly merited. In the aftermath of England’s win in the Kandy Test in November, Root outlined the ambitions of his team, telling Sky Sports: “We want to get to No.1 in the world at some point and we are going to have to be really consistent in all parts of the world to do that.” 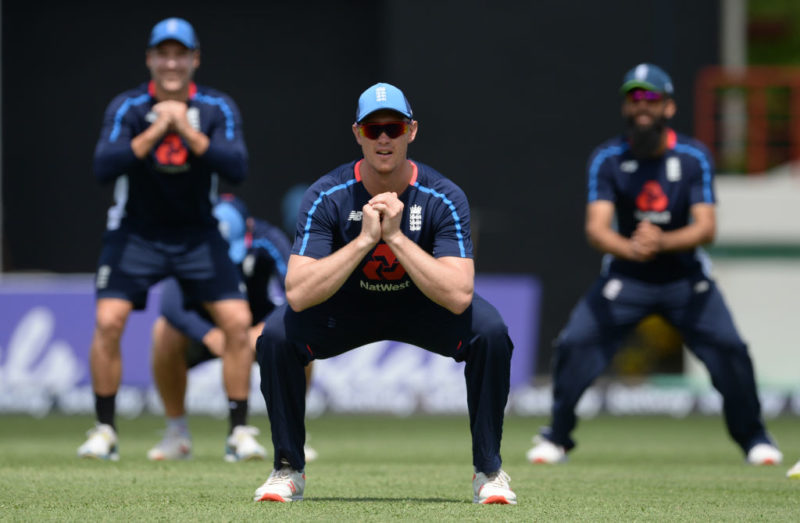 How things turn in the blink of an eye. England will enter their final Test of the winter tomorrow in St Lucia under rather acrimonious circumstances. They have been shown up by a West Indies side that in trying to carve out a brighter future have evoked a healthy dose of nostalgia with their performances.

The four-man pace attack comprising Messrs Roach, Holder, Joseph and Gabriel have been mesmerising to watch, paying homage to names such as Holding and Garner with their rapid dismantling of the English.

For England, two heavy thrashings have posed a few startling questions. Is their extensive list of all-rounders a curse rather than a blessing? The desire to reward Sam Curran for his brilliant entry to the side last year with a spot in the opening Test was more than fair, but this tour has been a rude awakening for the young Surrey all-rounder. In Barbados, he failed to show much control with the new ball, which ensured a return for Stuart Broad in Antigua. 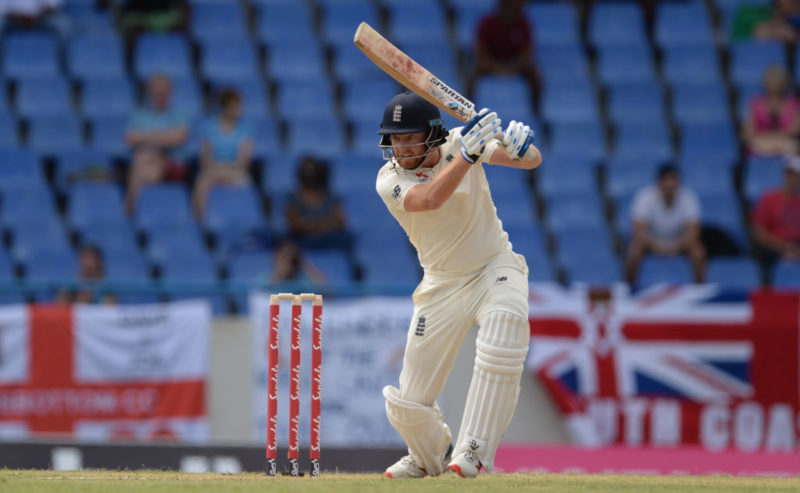 While Curran’s batting prowess ensured that he merited another opportunity in Antigua, he seems a confused soul as a batting all-rounder at No.9. It is an area of puzzlement for England, for they possess a diamond in the rough, one that could reap grand rewards in the future, but one that is perhaps providing more problems than solutions at this moment in time.

And yet, the key question remains, one that has plagued English cricket for the last five years: what’s wrong with England’s batting?

It’s a query that possesses more than a few answers, but there is one significant factor to be highlighted.

A mantra of positivity has been a hallmark of this side, with a bulk of their batsmen featuring in England’s rampaging ODI team. The last few years have seen England in deep preparation for a World Cup on home shores and it increasingly seems that such adventurousness has spilled over into England’s long-form batting. 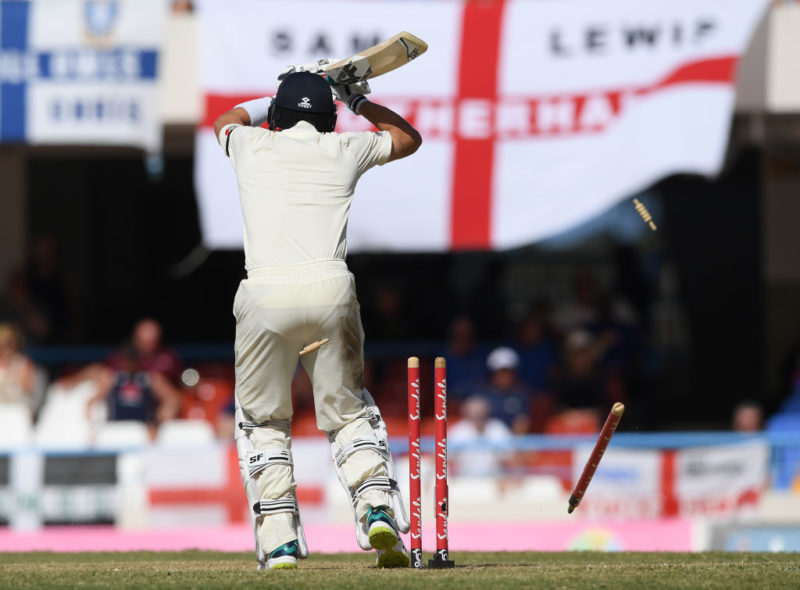 Joe Denly had a difficult debut with the bat in Antigua

Wild drives from Ben Stokes, Moeen Ali and Jonny Bairstow – three regulars in England’s limited-overs sides – led to the triumvirate having their stumps dismantled in the second-innings collapse at Antigua. It was telling. England’s aggression has been wild fun to watch at times – they were easy on the eye in Sri Lanka. But, when it goes haywire, as it has done over the last month, it’s not a pretty sight.

In the aftermath of the ten-wicket defeat in the second Test, Trevor Bayliss admitted that England’s batsmen underwent a crisis meeting to solve their troubles. The coach even made a worthy admission: “We’ve got the one-day team that goes out and plays that way.

“Sometimes I feel the message between one-day cricket and Test cricket gets muddled a little.”

Nevertheless, an underlying feeling remains that little will change in St Lucia. If a collapse to 77 all out in Bridgetown didn’t provoke a shift in mentality at Antigua, one can barely expect an entirely new mindset when England line-up against the West Indies quicks in the final Test.

Much of this side will take part in the Ashes this summer, but prior to that, they have the chance to earn World Cup glory. One can’t help but think that the dream of lifting that trophy on home soil has hampered England’s Test fortunes.