To rediscover their edge, England must decide between picking their five most adaptable bowlers or reverting to a six-man attack, writes wisden.com columnist Alex Bowden.

A phrase I’m well aware I use far too much is ‘fall between two stools’. I find it’s an idea that fits very many different scenarios. Here’s an example: I would argue that England are currently falling between two stools with regards to team selection.

In this instance the two stools are: (1) picking a fairly conventional line-up of batsmen, bowlers and all-rounders, and (2) what Ben Jones of CricViz calls ‘total cricket’ and what I personally have been calling ‘total bits and pieces cricket’.

England must pick a stool – and here are their options. 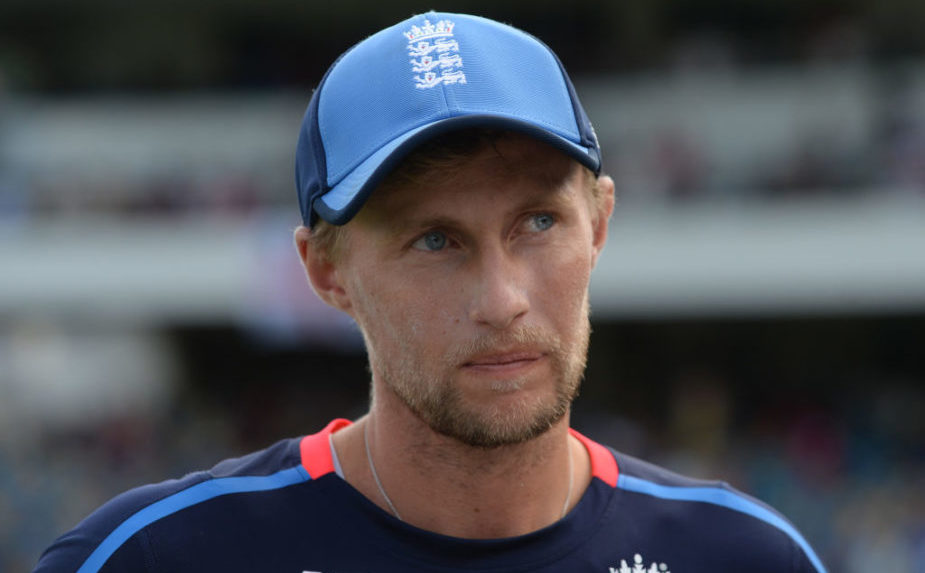 England picked six bowlers in the fourth and fifth Tests against India last summer and adopted the same approach in the first and second Tests against Sri Lanka this winter. They won all of those matches.

As you’d imagine, they didn’t generally make big first-innings totals in these matches, but Joe Root did have a bowler for pretty much every circumstance, which enabled the team to continually take wickets.

Fielding a sacrificial No.3 and hoping someone down the order can wallop a few against a slightly older ball is not a reassuring methodology
If you’re playing against a hypothetical, utterly generic Test team, there are two ways to beat them. Either you find a way to make an ‘above-par’ score yourself or you pick an attack that will bowl the opposition out for a ‘below-par’ score. All the variables and nuance and balance-of-the-side shenanigans basically boil down to this: You need to find an edge.

With all bowling bases covered, total bits and pieces cricket can be a great way to bowl the opposition out for a below-par total, but it comes at a cost. With a glut of all-rounders, England ended up with a large number of middling batsmen. Every innings they were just praying that enough of them would come good that they could cobble together a half-decent total. 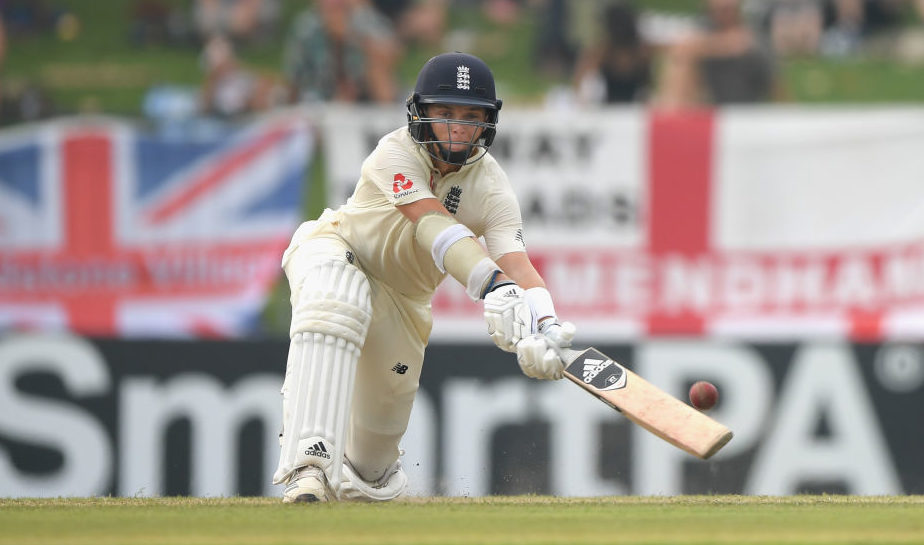 Curran’s has impressed with his all-round skill, but opening the bowling in Barbados proved a stepped too far

Fielding a sacrificial No.3 and hoping that someone down the order can wallop a few against a slightly older ball is not exactly a reassuring methodology, but to repeat: they did win all four of those matches that they played with six bowlers and only four batsmen.

The more traditional approach is to field only four or five bowlers. This works best if you have a sufficiently skilled attack to still take wickets in every circumstance despite the captain having fewer options.

Half of England’s successful six-man attack comprised Sam Curran, Moeen Ali and Adil Rashid, who averaged 27.33, 21.00 and 33.80 respectively across those four matches. To a great extent, Joe Root used each of them only when conditions suited and they benefited from that. We can get a sense of this if we exclude these matches from their career records. Doing so means Curran’s bowling average rises to 38.78, Moeen’s to 39.98 and Rashid’s to 41.04. 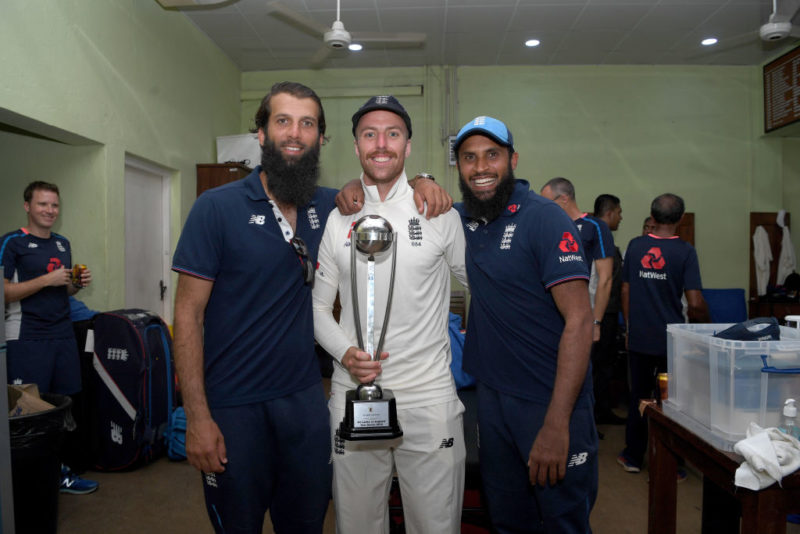 While each has his strengths, there is a one-dimensionality about all three as bowlers that can only really be accommodated within a six-man attack. Curran is a swing bowler, Moeen gives it a rip, Rashid injects chaos when batsmen start to get comfortable. If they have second strings to their cricket bows in the form of their batting, recent evidence would suggest that they don’t have much of a Plan B with the ball.

What should England do?

Pick a stool. Either pick your five most adaptable bowlers – which wouldn’t on the face of it seem to include any of these three – or drop a batsman, brace for criticism, cross your fingers and revert to a six-man attack. 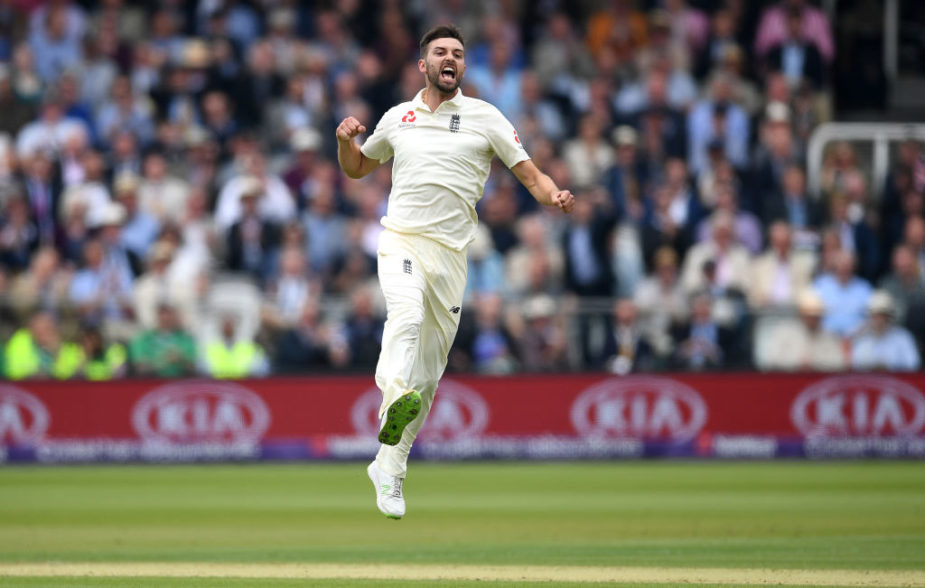 If he can stay fit, could Mark Wood be an Ashes wildcard?

The former seems far more likely and in the short term that probably means dropping Curran for Mark Wood, or Chris Woakes, if fit, and maybe Moeen for Jack Leach. The problem is that the five selected bowlers would then need to really excel because England’s batting just became (and this is quite hard to credit given recent returns) even worse.

Related Story: ‘We’ve got plenty to work with’ – Buttler confident after good third day
Would a five-bowler England side featuring Wood and Leach be likely to make an above-par score with the bat? You wouldn’t have thought so – in which case the best way to gain an edge over the opposition is through limiting them to a below-par score. If England don’t think they can achieve that with five bowlers, could they honestly bring themselves to drop a batsman and revert to six?