On debut in a new Ashes 2019 column, Jarrod Kimber examines England’s “unorthodox” Test line-up after their defeat to Australia in the first Test, with a plethora of all-rounders often causing more harm than good.

Someone involved with English cricket described the Test team to me as a Rubik’s cube. All the colours are there, it’s just working out how to get them all on the one side.

The Golden State Warriors won the 2014/15 NBA championship with their death line-up. They sacrificed a traditional centre – the biggest player on the court – for smaller agile players who space the court.  It was partly out of necessity, and partly for tactics. But Golden State’s best players were perfect for what the basketball describe as small ball.

The two line-ups in this Ashes are orthodox and unorthodox. Australia have six batsmen, a keeper-batsman and four bowlers. That is how Test teams usually line up, perhaps the No.8 can hold a bat, and someone in the top six can bowl eight overs a day. 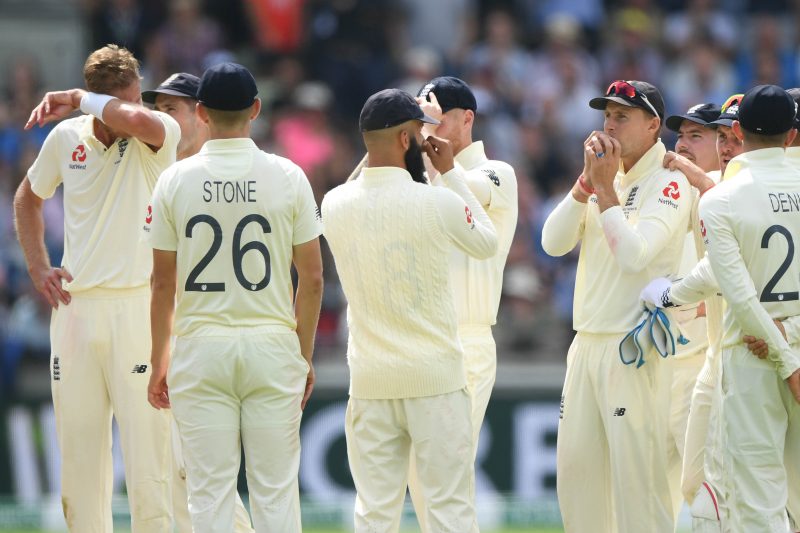 “All-rounders are rare for everyone, except England”

England have five batsmen, two bowlers and four all-rounders. Since World War One, all-rounders like George Giffen, Jimmy Sinclair, Aubrey Faulkner, Wilfred Rhodes and Monty Noble were everywhere. Even WG Grace was an all-rounder, but by the time Test cricket was official he wasn’t in prime bowling condition.

On the ICC Test all-rounder rankings, No.5 is Vernon Philander, at seven is Pat Cummins. Both can bat a bit, but neither could spend any regular time at No.7. All-rounders are rare for everyone, except England.

England have Jonny Bairstow as their all-rounder with gloves, and batting as high as three. Ben Stokes, who can bat as high as three, could be a fourth bowler (though is better suited to fifth). Moeen Ali, who’s hit everywhere from one to seven – and beyond – while taking the seventh most wickets in Tests since his debut. And there’s Chris Woakes, who’s a genuine front-line seamer with a Test century.

"England are searching for their version of small ball, the perfect combination of all their strengths"

To find one player with these skills would be great for most nations, this many is obscene. But some problems come with this. Like how do you fit all these guys in the actual team? But others are awkward like almost all these all-rounders are at their best batting somewhere from six to eight. None have the skills to bat consistently in the top three. Now if England had a great top three, or even a competent reliable top three, this would be a monstrous team.

But they don’t, and they aren’t.

On a day where England barely made it past the halfway mark, the panel discuss Smith’s Test and potential changes for Lord’s. #Asheshttps://t.co/wHPQLgKul1

In the last three years two English players in their top three average 36, Cook and Root. The only player who averages anything similar is Bairstow with 38 (from only three games when he was without the gloves). If you take Cook and Root out of the equation, all the other batsmen who’ve batted No.1-3 average 27, the global average in that time is 34. England have the seventh-best top three in the world. 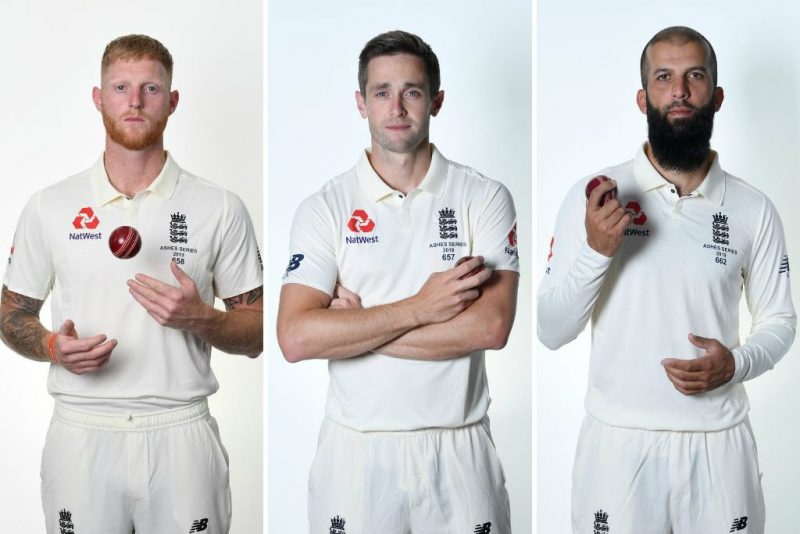 England have three players in the top 10 of the ICC Test All-Rounder Rankings – Ben Stokes, Chris Woakes and Moeen Ali

Even in this Test with Rory Burns’s hundred, it’s not as if the top order suddenly looks set. Burns’ hundred had the ninth-highest false-shot percentage of any ton since 2006, according to CricViz. Jason Roy ran down the wicket after playing sensibly. And Root had to bat at three because they don’t believe Joe Denly is that good.

Imagine if Stokes could do the role Shane Watson did for Australia. Watson’s body didn’t allow him to be the great all-rounder Australia craved. His record was fine, but he couldn’t bowl enough. But his giant front step and great eye allowed him to be an above-average opening batsman. His average of 41 there would be ideal for England, and it would be worth losing Stokes’ middle-order power for an average top-order player.

“This is not your typical England team. It’s up and down, which can be frustrating, but we’re more than capable of going against the trend."#Asheshttps://t.co/MiBaYhf9fz

But Stokes doesn’t look like he can bat there because of his technique – in nine Tests batting higher than six, he averages under 30. If Bairstow takes the gloves, he won’t go there, but batting from No.3-5 he averages under 30 as well. Buttler wouldn’t be suited at the top; he’s batted top four in nine first-class matches. Woakes could bat at No.7, he’s made more Test and first-class centuries than Tim Paine, but that’s stretching him. And Moeen might not even be in the team next week, and the way he is batting, No.8 seems to high for him.

And that doesn’t include Roy. He averages 46 when batting at No.6 in first-class cricket, but only 29 when opening, which he’s only done 17 times. England have found some of the best middle-order talent in the world, but little else.

England are searching for their version of small ball, the perfect combination of all their strengths. And when all the colours are all on the one side, they look destructive. The rest of the time it’s a mess.