Wisden.com columnist Kumar Sangakkara on the future of the Test game and how cricket can go truly global.

Afghanistan and Ireland are soon to play their first Test matches and special attention must be given to afford them enough chances to play and test their skills against the best. It is no use adding them to the Test fold and leaving them languishing in the hinterlands, without giving them their rightful opportunities to play against each and every Test-playing country.

Bangladesh are a case in point. When they are given the opportunity to play they have had positive results, especially at home where they have beaten Australia and England in Test matches. Bangladesh took a while to reach this level but if Afghanistan and Ireland are afforded opportunities their progress may be fast-tracked. Rather than just allowing them Test status for the sake of it, they have to play.

Afghanistan are a fantastic team and absolutely deserve their Test status. They have some wonderful international cricketers like Rashid Khan and Mujeeb Ur Rahman, who have done excellent things in T20 around the world, and also in one-day cricket to a certain extent.

While it is a fantastic achievement by Afghanistan and Ireland to reach this level, I don’t think any other countries will be given Test status in the near future. In fact, the reality is that Test cricket will probably never go beyond these 12 countries. The format is struggling financially so giving more countries Test status won’t do them or the format any good.

I firmly believe that Test cricket will always be more exclusive than inclusive. It is a format that needs a history and a heritage, special nurturing care and an almost foolish passion to fully take hold in a nation. If it’s not ingrained in the school system or part of the national psyche, it’s very difficult to start Test cricket in a country. 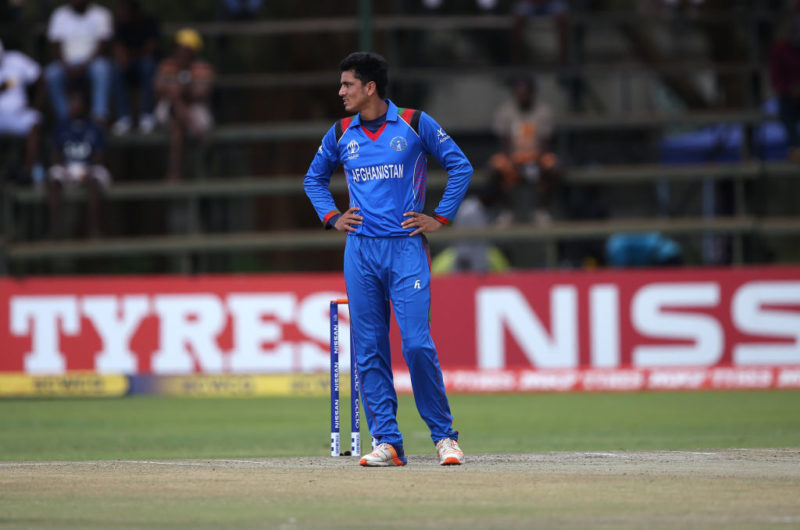 Therefore if cricket wants to break into the Americas, China or any other new markets, it is safe to assume it will be on the back of T20 and its derivatives, like T10 or the 100-ball tournament that is being devised in the UK. Tournaments with a point of difference appeal to newer markets who are not used to a sport that lasts beyond three hours. That is why T20 has become such an attraction and has garnered the support of a completely new cross-section of fans across the world, especially women and girls – because of its hyper-action, its hyper-colour, its hyper-entertainment.

In modern society there is a need for immediate satisfaction in terms of action and speed of play. It’s showbiz and cricket married together and we have seen it overtake all other formats in terms of generating revenue. On that platform you can perhaps build a slightly longer format, maybe stretch it to 50-over cricket. But Test cricket is a completely different animal.

Giving more countries Test status won’t do them or the format any good.

World cricket has always been very keen on the expansion of the sport into new markets and countries, and there has been a lot of discussion about it being a candidate to be entered into the Olympic Games. But that impetus has been slowed due to some formalities not being agreeable to certain member boards of the ICC.

For cricket to be considered a truly global game I think it needs to be in the Olympics by 2024, and that all member boards should be in agreement on this point. It is a shame for cricket to have the following that it does, to be touted as the second-most watched sport in the world after football, and yet not be represented at the Olympics.