England beat Sri Lanka 3-0 in November in tough conditions and have shown signs that they are moving forward as a Test side, but questions persist over the top order.

Keaton Jennings struggled to make a further impact after his century in the first Test in Galle, while Surrey’s County Championship-winning captain Rory Burns made only one fifty from six innings. After returning to the side, Jonny Bairstow scored an emotional hundred at No.3 in the final Test in Colombo but only time will tell whether he’s a long-term solution at first drop.

The pundit believes England could benefit from an aggressor at the top of the order – and that Surrey opener Roy could be the answer.

'Away from Barbados, England might have the opportunity to play three spinners again.'
“For now, Jason Roy is waiting in the wings,” wrote Lloyd in his Sky Sports column. “It may be that Ed Smith, who gets very radical and likes a bit of explosion in his teams, thinks again; if anybody slips up, Jason Roy will be waiting. He’ll be one that the selectors are thinking of.”

Lloyd also implied that England are mismanaging the talented Jonny Bairstow. “Because he’s so good, the one person we keep talking about is Jonny Bairstow,” he added. “Can he open in Test match cricket? He opens in one-day cricket after all… So where can we bat him? One, three, four, six? That’s not really fair on him.” 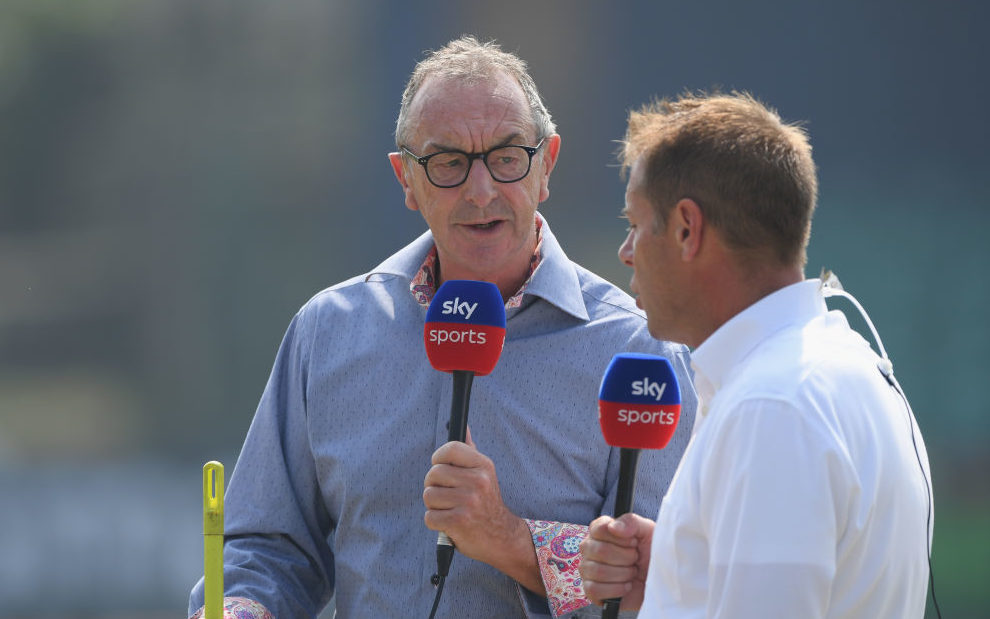 “Jimmy Anderson said he felt a bit of a spare part at times in Sri Lanka and it might be a case of ‘as you were’ in the coming weeks, although West Indies do use a Duke’s ball so that might influence selection.”

After sparkling starts to their England careers, Lloyd has backed Surrey duo Sam Curran and Ben Foakes to retain their places in the side.

“England could line up for the first Test like this: Jennings, Burns, Bairstow, Root, Stokes, Buttler, Foakes, Ali, Rashid, Broad, Anderson – but that means leaving Sam Curran out of the team! How can you possibly do that?! He’s been bloody terrific so far.

Related Story: ‘I am worried about Jos’ – former England assistant coach Farbrace on Buttler
“Some may argue that if you put Bairstow as wicketkeeper you can create a space by leaving Foakes out, but then I ask the question ‘how can you leave Foakes out of the team?’ He starts, for me.”

The first Test between West Indies and England starts on January 23 in Barbados.