Billy Remmington examines what India took from a series they won easier than many were expecting.

Though undoubtedly ensconced as second-favourites for this summer’s World Cup, India came into their series against New Zealand with questions to ponder. A 2-1 series win against a weakened Australia in some ways only highlighted India’s reliance on a few key individuals, with the feeling that their side had a soft underside still lingering.

In that regard, their 4-1 win against the Black Caps was even more valuable and emphatic than that scoreline suggests. With the series secured after three games, it allowed India to rest Virat Kohli and find new ways to test themselves. In the final game, they chose to bat in tough conditions, and changed the balance of their bowling attack to put themselves under pressure. 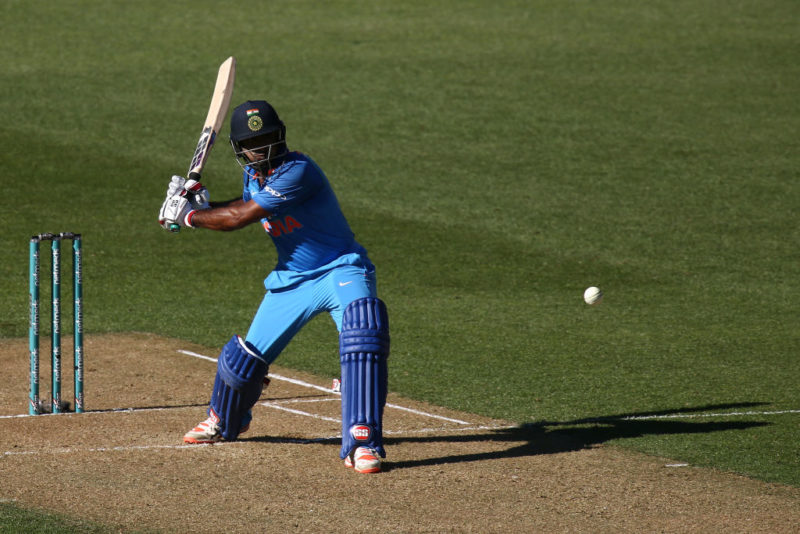 Rayudu has almost nailed down the No.4 position

“I had a look before the toss, and we knew there was some moisture on the pitch which will always be helpful for the fast bowlers initially,” said stand-in captain Rohit Sharma. “So we decided as a group that we wanted to be going in and facing those challenges. We knew that to some extent it would be better to bat second, but as a team we wanted to go out there and see how we face those challenges because come the World Cup, in big games we will be put into those situations. If the series was on the line we would have played with two spinners and probably three seamers.”

If that seems disrespectful to a team rated by some as third-favourites behing England and India to take home the World Cup, really it only highlights how Kohli’s men are leaving no stone unturned as they attempt to regain a trophy that means so much to them, and while there is still a way to go until that tournament kicks off, the puzzle pieces seem to be falling into place.

Top of their wish-list when crossing the Tasman would have been sorting out their middle order, which has often stood untested as Kohli, Rohit, and Shikhar Dhawan have run riot. It’s that belly of finishers and ship-steadiers that has been of most concern, but the New Zealand series has put many of these rumblings to bed, with 33-year-old Ambati Rayudu leading the run-scorers’ charts from that tenuous No. 4 position. 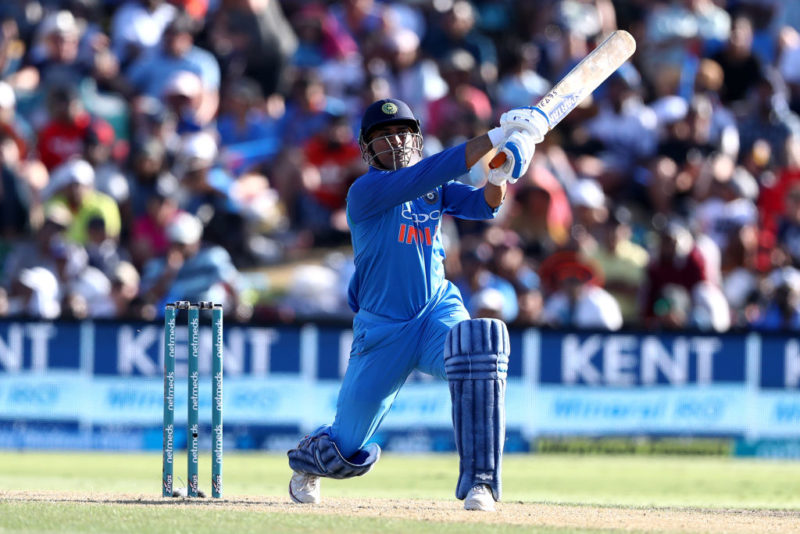 A 90 in the final game that hauled India from 18-4 to a winning total in the fifth ODI was testament to his busy stoicism, while run-a-ball knocks of 41* and 47 exhibited his ability to accumulate. Consistent and pragmatic, Rayudu’s impact is a steady but powerful one. Some have claimed that his average in excess of 50 is founded on runs plundered against weak teams and in settled games. In this series, as one of the senior players, he stood up and showed he could be relied upon.

Meanwhile, MS Dhoni has gone some way to resurrecting his dwindling reputation as a lower-order hitter. He won the Player of the Series award for his exploits against Australia in the recent ODI series, but still drew criticism for his inability to up the rate. Here, he served a reminder of his evergreen capabilities, blasting a 33-ball 48* in a style reminiscent of his pomp. With his fitness at running between the wickets as good as ever, and his influence clearly heavily valued by Kohli and Ravi Shastri, he might still be worth his place in the side even without those ball-striking abilities, but a continued return to fast-scoring form would surely be very welcome.

With the middle order all but shored up, scrutiny moved to the seam-bowling all-rounder’s position, where India suddenly find themselves experiencing something of a problem of plenty. Hardik Pandya has long been touted as India’s next all-star, equipped with all the skills necessary to be the eye-catching dynamo to reign supreme in years to come. 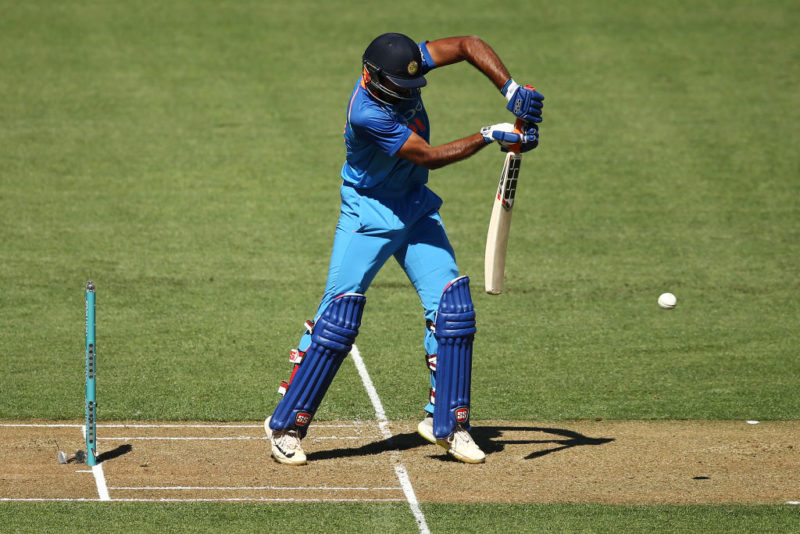 Could the steady Vijay Shankar be India’s seam-bowling all-rounder come the World Cup?

Aged 25, with ample experience at the top level, this should be his time and this year’s World Cup seemed like it could have been the place when Pandya’s ascension into cricketing stardom might be completed. But an enigmatic run of form, perhaps exacerbated by injury, has dented his aura, and his suspension has allowed Vijay Shankar to stake a claim. With bat and ball he looks steady, and perhaps little more, but come crunch time at a major tournament, steadiness can be like gold dust. He has better List A averages than Pandya, but the latter has that intangible game-changing quality that goes beyond pure numbers.

The five-match home ODI series against Australia may well be a shoot-out between the two, and Pandya showed with his 22-ball 45 in the final ODI that he can still light up a stadium, and that he is ready to fight for his place. Competition is proving healthy for this India side, even if sometimes they have to manufacture it themselves.