Selecting a cricket team is no perfect science, but India’s experiments with personnel have in recent times been greeted more with the fizz and splutter of mint in a cola bottle than as eureka moments.

“What is the criteria for a player like me to get selected again … if you guys can be kind enough to let me know?” Manoj Tiwary, who has played 12 ODIs and three T20Is for India, vented his frustration on social media on Tuesday, August 6, after the selection panel, led by MSK Prasad, announced 44 names for the Duleep Trophy, the three-team first-class tournament that will kick off India’s domestic season, and his wasn’t one of them.

“I don’t want to put up my stats, but I would request you all to just go and have a look, please. Clarity is something which players look for,” the 33-year-old fumed, sarcastic and pleading at once, dismayed at losing a chance to state his case for the upcoming international assignments.

Since d Duleep trophy teams 4 d year 2018-2019 is out and I don’t see my name featuring in any of them. I want 2 ask d Selectors, Wat is d criteria 4 a player like me 2 get selected again in Duleep trophy teams or Indian team ? If u guys can be kind enough 2 let me know

Tiwary’s outburst wasn’t quite as cheeky as Ambati Rayudu’s “Just Ordered a new set of 3d glasses to watch the world cup” tweet – but perhaps that’s just as well. Rayudu, set aside in favour of a more “three-dimensional” player for the World Cup, seemed to have burned all bridges, and when he was overlooked even as an injury replacement for the World Cup squad, called it quits.

Shubman Gill is too early into his career to be able to afford to throw tantrums, but he did express his disappointment when, despite being the highest scorer on the A team’s tour of the Caribbean, he was left out for the senior team’s tour of the islands. “I was waiting for the Indian senior team to be announced [and] I expected to be selected for at least one of the squads,” he told CricketNext. “It was disappointing not to get picked, but I am not going to spend time thinking over it. I’ll keep scoring runs and performing to the best of my ability to impress the selectors.”

Is not there for me from last year and half. Last year I’m d only one in d history of Indian cricket 2 make a record in 50 overs tournaments at number 4 batting position. Scored at an average of 100 in both Vijay Hazare nd also in Deodhar trophy. I demand a clarity 👍

There is, perhaps, nothing new in disgruntled players speaking out, and among fans and experts, there will be as many opinions as candidates. India’s domestic season, after all, is a beast: last season, the BCCI held 2024 matches, involving 37 teams, amounting to 3444 match days, across age-groups. Competition to play for India is insanely tough and the pool is deep. Only two among the top 15 scorers in last year’s Ranji Trophy averaged less than 50.

Because of the way the tournament is structured, not all runs and wickets are considered equal – some are made on difficult pitches, in adverse weather, in a group comprising weaker teams. But, the point at which these runs and wickets, even with all the riders, become too significant to ignore is a subjective one and is unlikely to ever be decided by consensus.

But this is not just about individual calls and discontent. India’s selection issues run deeper.

Related Story: Who is Pieter Malan?

Starting from their successful World Cup campaign in 2011, India have thrived at ICC ODI events: In 26 matches, they’ve lost only four. But three of those four defeats have come in the semi-final or final. This could be taken to mean two things: either the consistency and number of wins are indicators that the system is working well and the selectors have done a fantastic job, or it means that something is broken because the team routinely stumbles when it matters. 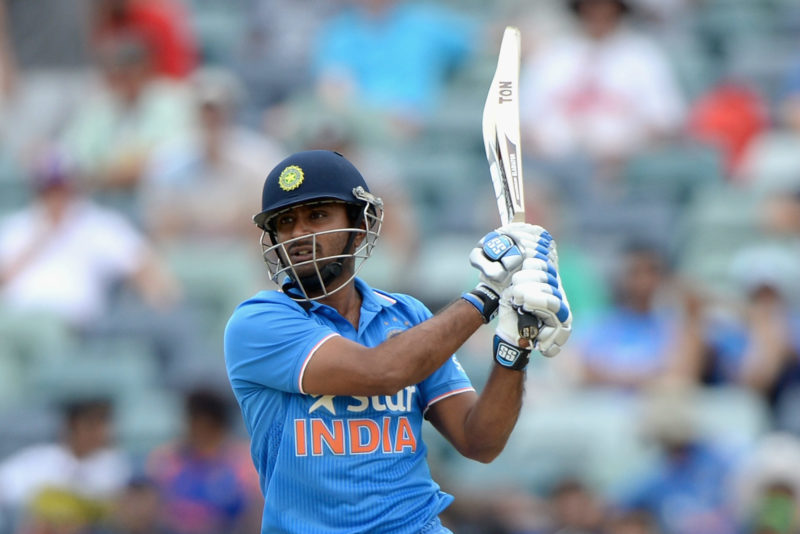 Left out for the World Cup, Ambati Rayudu called it quits

Anyone can have a bad day. But the team’s issues have been long-standing: no clarity on No.4, and the lack of a frontline batsman who can bowl a bit (India have a long tail, and if one of the bowlers is injured or has an off day, the captain has little to fall back on). At a level, these are selection issues, and as India embark on a post-World Cup cycle, these issues remain.

Besides, there are questions about how much the selectors’ choices are respected by the team management. Last year, for instance, the panel backed Karun Nair, whose six Tests include a triple-hundred score. But he warmed the benches in England, even as the team broke the line to bring in Hanuma Vihari as a replacement for Hardik Pandya, and handed him a Test debut.

During the World Cup, Mayank Agarwal, who had a record 2017-18 domestic season, came into the squad, even though he wasn’t on the previously announced list of stand-bys. In the West Indies T20I series, Shreyas Iyer was in the squad, but didn’t get a game even when the series was wrapped up. Horses for courses, or are team management and selectors not on the same page?

The stick to beat the selectors with has been their lack of international appearances. Sunil Gavaskar dismissed them as “lame ducks”. 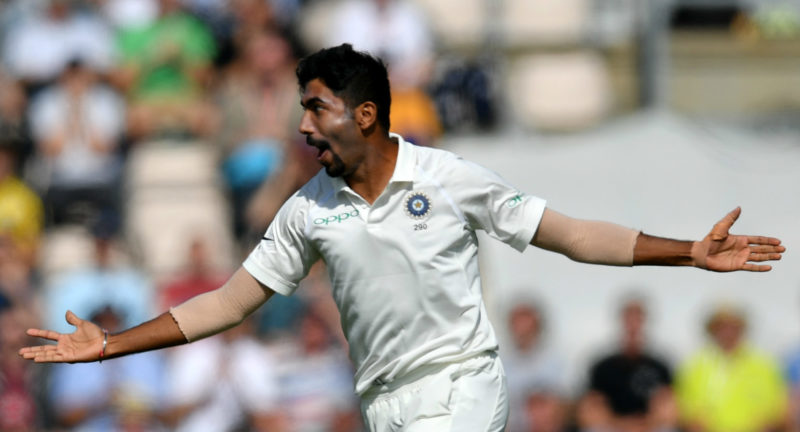 Jasprit Bumrah was an unconventional pick who clicked

“Ed Smith, who is the current chairman for Engand and Wales Cricket Board, has played only one Test. Trevor Hohns, who is the chairman of Cricket Australia’s selection committee for over a decade-and-a-half, with a couple of years’ break in between, has played only seven Tests. And, oh yes, Mark Waugh, who played 128 Test matches and 244 ODIs, worked under Trevor,” Prasad argued in a recent interview.

Prasad is right, in that selection is a balance of faith in talent and faith in numbers. Two of the most successful picks in the past two years have been unconventional ones: England picked Jos Buttler in Tests based on IPL form, and Jasprit Bumrah made his red-ball debut without having played any first-class cricket in nearly a year. But success is no defence from criticism. Selectors are paid to make choices, and it’s only reasonable that they be asked to defend them, to fans, but also to players.