Promising cricketers find themselves passively shepherded away from first-class cricket at almost exactly the moment when they’re ready to take a step up to the Test arena.

There is a belief in some quarters that the greatest danger facing Test cricket comes from young players who set out to become T20 specialists from the outset. A dollar sign in one eyeball and a rupee sign in the other, they spend their time practising reverse scooped maximums, back-of-the-hand slower balls and the shilling of telecommunications products in TV ads.

Whether or not these people exist, that sort of decision concerns me far less than the mundane no-brainers repeatedly faced by young professionals who have always enjoyed cricket in all its many forms.

In the wake of Jason Roy’s 180 in the first one-day international against Australia, there were calls from some to elevate him to the Test side. Others were against such a move, arguing that he is a limited-overs specialist.

Writing in The Telegraph, Nick Hoult pointed out that having been encouraged to sign up for the IPL auction by England, Roy’s next first-class match is likely to be on July 20. That would be his only four-day game before England pick their Test squad for the first Test against India.

In short, Roy’s Test case is not actually one he will have the opportunity to make. 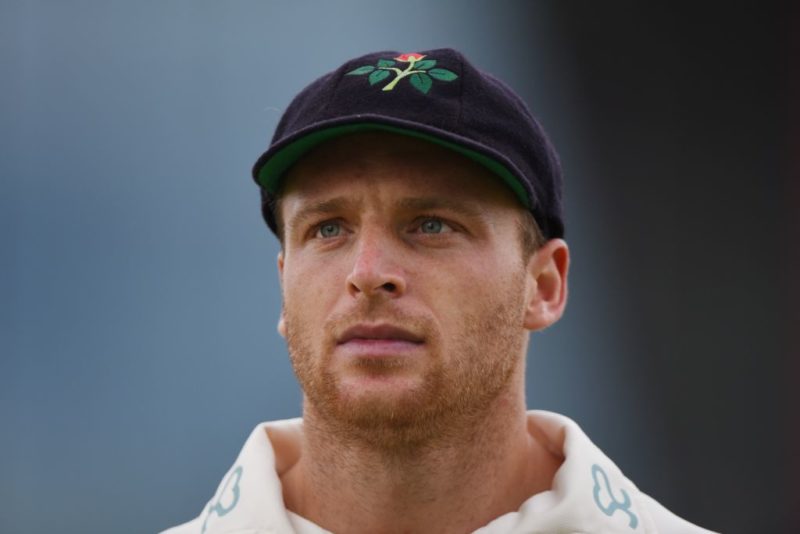 This situation can be viewed in a couple of different ways, but the boiled-down version you will most often see is that Roy is choosing to pursue a white-ball career (or “the money” if the writer wishes to present the current state of Test cricket as being a by-product of greed).

Another way of looking at things is that the majority of international white-ball players are not actively choosing franchise cricket over a Test career, they are simply finding themselves passively shepherded down that path by circumstance.

Writing about England’s Test debutants for this website last week, one of the main things that struck me was how many players had seen their Test ambitions atrophy simply through lack of opportunity to make their case in the longer format.

Players like Roy, Alex Hales, Jos Buttler and others are not choosing between limited-overs cricket and Test cricket – they are choosing their international short-format careers over potential Test cricket – which is to say over first-class cricket.

There is one very obvious reason why this is happening as much as it does. In the last four years, England have played 50 Tests, 89 one-day internationals and 34 T20 internationals. There are, quite simply, a great many more limited-overs caps available. 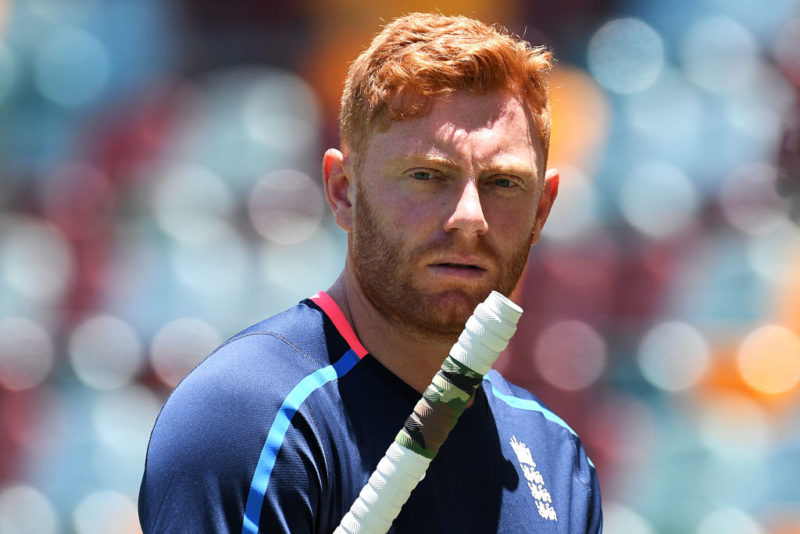 A new young player working his way into all three of England’s men’s teams will more often than not hit a point when he’s getting the odd limited-overs match but isn’t playing in Tests. At this moment, he will typically be faced with a decision about how to spend his winter.

His first option is to play some white-ball cricket in one of the countless overseas T20 leagues with a view to further developing his game and hopefully cementing his spot in the international format (or formats) in which he already has a foot in the door. His second option is to try and track down some first-class cricket in the hope of winning a Test cap.

Relevant, high-profile experience both alongside and against some of the biggest names in the game would seem a far more sensible option in the short to medium term for someone who is already an international white-ball cricketer.

In contrast, overseas domestic first-class cricket – if you can even find such a thing – is to some extent a gamble with no guarantee of a Test cap and every chance that someone might edge ahead of you in one of the other formats. Throw in the clichéd frolicking-on-a-bed-strewn-with-bank-notes fantasy and the decision is surely made.

Consider also what would face a player who took the first-class option upon his return to England: a great slab of first-class cricket shorn of most of the top players in which every run and wicket is qualified by the repeated observation that early-season green pitches aren’t like those on which Test cricket is played.

The upshot is that a lot of promising young England players find themselves specialising without ever quite meaning to.

Test spots do open up – and with increasing regularity as the struggle to find new stalwarts continues – but the team itself can only suffer from having so many promising cricketers diverted away from first-class cricket at almost exactly the moment when they’re ready to take a step up.