Jonathan Liew, in the first of his regular columns for Wisden Cricket Monthly, argues England’s no-holds-barred team culture was an accident waiting to happen.

In early 2009, shortly after Andrew Strauss and Andy Flower had taken over as England captain and coach, they paid a visit to Alan Stevens, a corporate consultant who specialised in conflict resolution.

Stevens told them that what the England team had been lacking, particularly in the disastrous Peter Moores/Kevin Pietersen era, was a charter, a code, a set of shared values to which all players and staff could subscribe.

So Strauss and Flower went away and came up with an ethos that would express the values of the England team they wanted to build. They came up with this: “The team is not a hire car.”

The idea was that players would be given responsibility for developing their own games. No more forced training sessions on the eve of a game. No more long sermons from a schoolmasterly coach. 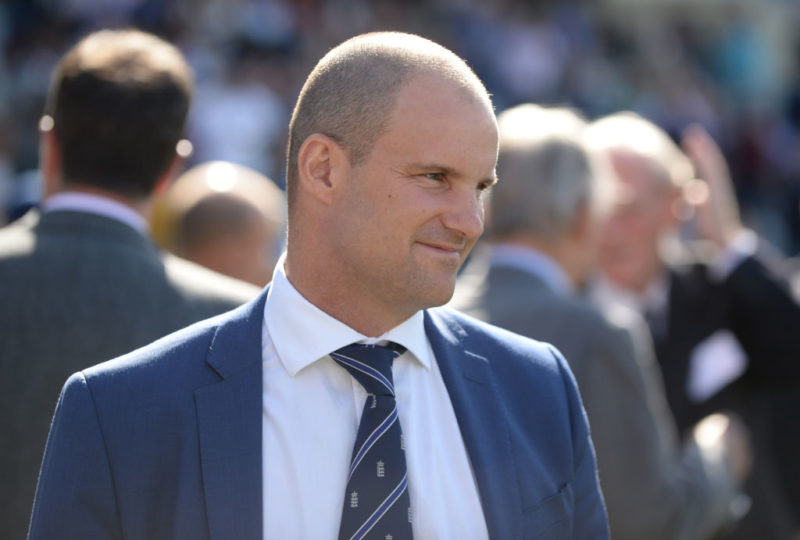 In return, however, they would be expected to submit their individual needs to the greater good of the team. Strauss, then as now, was heavily influenced by the All Blacks rugby union side and its focus on the collective ethos. “No egos. No dickheads.” “Team ethic” – the two infamous words that did for Pietersen’s England career five years later – became a sort of sacred construct, an idea and an ideal to be preserved at all costs.

Since when, of course, it’s fair to say the pendulum has swung back the other way. A seismic shift took place in English cricket in the spring of 2015, the aftershocks of which continue to resonate. You can detect them on the field, as a group of gifted, attack-minded cricketers hew and stagger their way through a wildly uneven international game.

But you can detect them off the field, too, and I wonder whether you could even detect them on the pavement outside a Bristol nightclub a few weeks ago. The flying fists of Ben Stokes may have shocked English cricket to its core. But amid the stampede to point fingers and demand explanations, perhaps this England team may care to look closer to home. 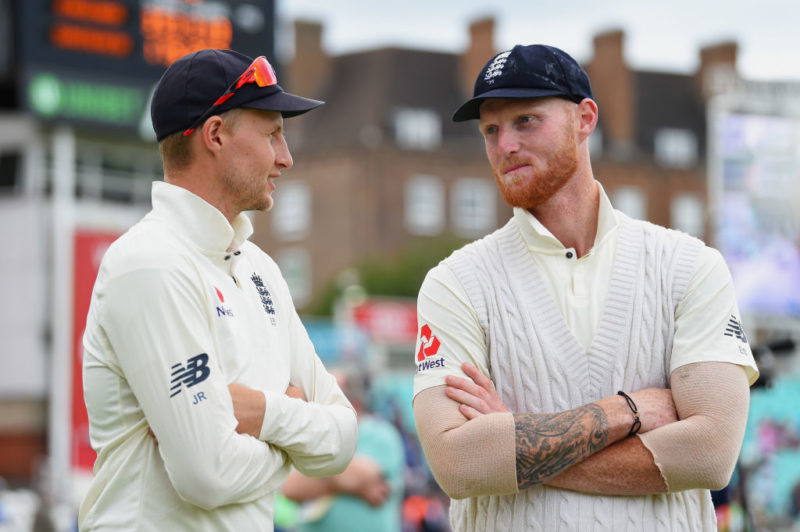 Ben Stokes IS the situation

For the ethos of this England team under Strauss’s directorship is quite different to what it was under Strauss’s captaincy. Under Alastair Cook (reluctantly at first), and then Eoin Morgan, Trevor Bayliss, Joe Root and even Mark Robinson, England teams have privileged individual expression as the surest way of extracting the best from all 11 players. In essence: do what the hell you want. Play your shots. Go to the IPL. Have a night out. Whether it is an ill-advised swipe when you are trying to bat your way back into a Test match, or a fearless, devastating volley of hitting to pull an ODI out of the fire, action without consequence is essentially the catchphrase of this side.

Behind that, you have the big sell. Fearing irrelevance, and with the next television deal never far from its thoughts, English cricket – following the lead of cricket more generally – has assembled its future on the basis of marketable personalities rather than an excellent collective, and has incentivised accordingly. Tom Harrison’s claim that he would rather England play entertainingly and lose, than play conservatively and draw, was just one of a thousand such subliminal messages emanating from the ECB over the last couple of years. Be aggressive. Never take a backward step. Back yourself. Go hard or go home. And with most players, it works a treat: imagine, by way of example, how much less interesting Moeen Ali’s England career would have been under the Strauss/Flower regime.

The flying fists of Ben Stokes may have shocked English cricket to its core. But amid the stampede to point fingers and demand explanations, perhaps this England team may care to look closer to home

But the Stokes standing outside that Bristol nightclub at 2.30am isn’t most players. Here is the self proclaimed ‘Firestarter’. He already has a demonstrable disposition towards volatile situations. And more than probably any other England player, that volatility has been indulged and embellished in order to create an image upon which to sell tickets, books and subscriptions.

And so when someone comes after him, the impulse telling him to run, or reason, or defuse the situation, simply doesn’t exist. He’s no longer Ben Stokes – husband, father and loyal teammate – but ‘Stokesy’. Stokesy plays his shots. Stokesy flashes hard. Stokesy doesn’t defuse situations. Stokesy is the situation.

Related Story: ‘Always had sympathy with KP over IPL’ – Strauss wishes he had handled Pietersen better

It is possible to see in all this, too, a portent of something larger. In an age of franchise cricket and split loyalties, perhaps this was always the logical endgame for a philosophy that sees a team sport as a vessel for individual indulgence.

Or, to put it another way: perhaps the England team really is a hire car.