First published in Wisden Cricket Monthly in June 2018, columnist and Sri Lanka legend Kumar Sangakkara was disappointed that AB de Villiers decided to quit international cricket during his peak but understood where the urge came from.

It was something of a shock that AB de Villiers chose this moment to call time on his international career. As he has shown in this year’s IPL, and in the Test series against Australia that preceded it, he is as good now as at any other point in his career.

But having watched him over recent years, it felt like this time was coming. There had been hints of it in the past. There had been suggestions that he wanted to step away after the last World Cup, when South Africa lost so harrowingly in the semi-final. But even when he made the final announcement last month, no one really wanted to hear that news.

Even Virat Kohli is in awe of him. He’s a magician
AB was, and remains, not just a cricketer of the absolute highest class but a consummate entertainer. He more than anyone else in his era is the reason why so many people have flocked to the grounds in South Africa and why so many have started following the Royal Challengers Bangalore in the IPL. He has been the inspiration for so many people to take up the sport. AB de Villiers both on and off the field has brought joy to everybody who’s come into contact with his talent and his personality.

When he did finally make the announcement the whole cricketing world was saddened and surprised, but we had to accept his thinking. He had given his all, played at the highest level for 15 years. He earned the right to decide when he left the stage. It is not easy being the player that your country invests its hope and dreams into. 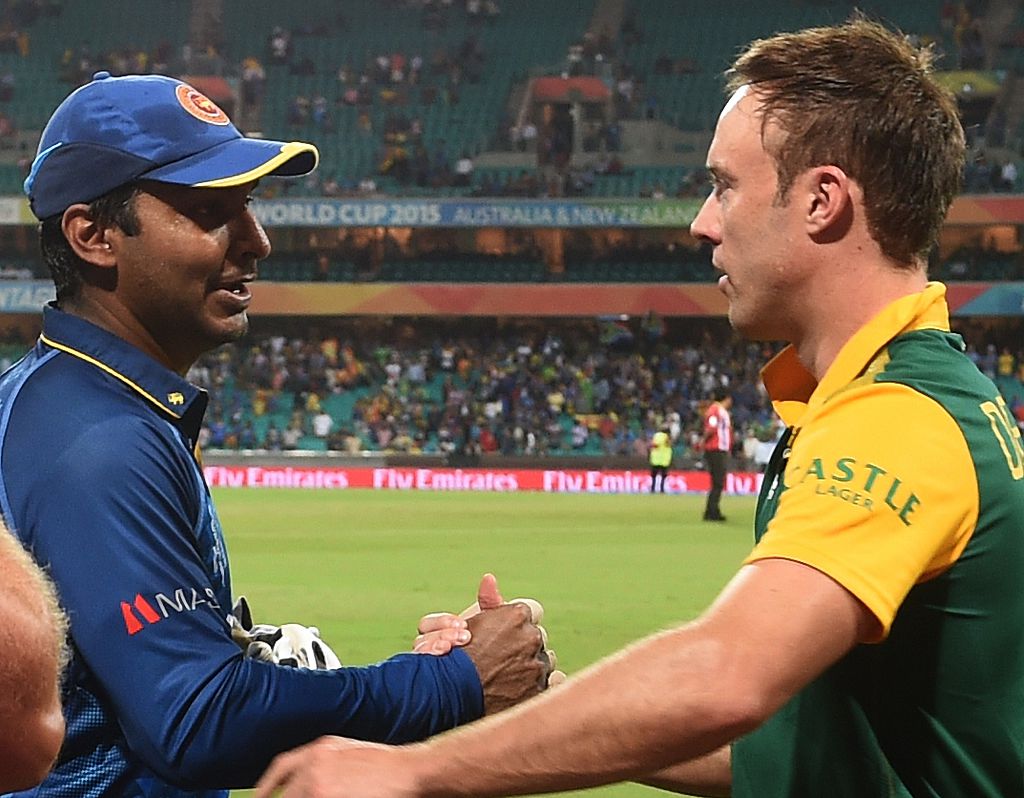 As South Africa’s main man the pressure will have been immense, and mounting every time they failed at a World Cup, or every time they lost in a major tournament. As the expectations and the responsibility grows, I think over time it actually becomes difficult to separate oneself from that identity.

Related Story: Coronavirus uncertainty compounds already muddled picture for de Villiers
I think it starts off motivating you but after a while it begins to weigh you down. Because he was the superstar – and, yes, they had Dale Steyn, Hashim Amla, Morne Morkel, but he was the real star – he was always looked upon to do more all the time. Over time, that can you drag you down.

It would have been so much easier for him if along the way they had won a World Cup or a T20 tournament, to get that monkey off his back. But it was not to be for South Africa. That loss in the 2015 World Cup to New Zealand was as close as they would get. All of this, combined with injuries which kept him out of competitive cricket last year, will have contributed to his final decision. 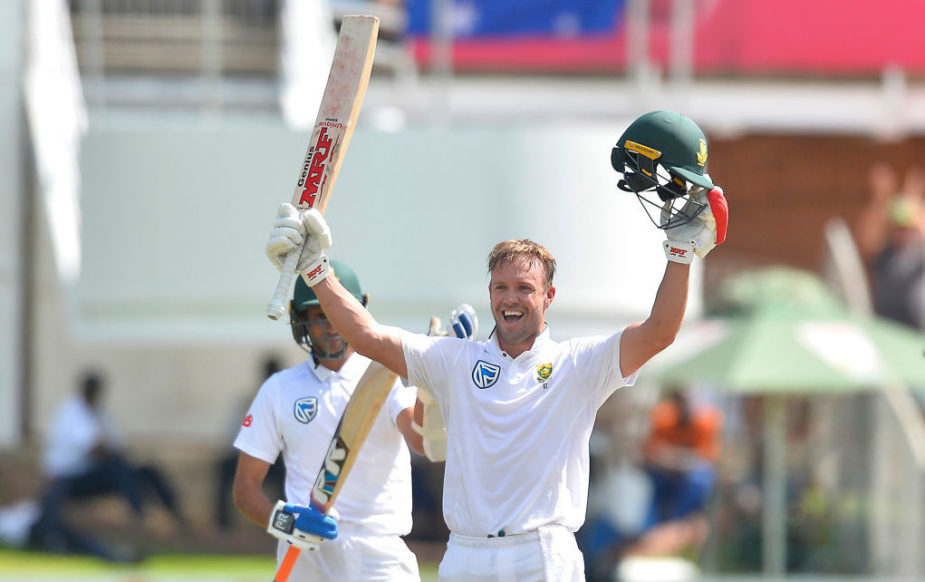 AB de Villiers celebrates his ton during the second Test between South Africa and Australia, March 11, 2018

We have to accept it. The world has changed. Today you can prolong your career by playing franchise cricket, which comes with different pressures; not the same kind of pressure that international cricket brings.

He would have taken a lot of time before making this decision and I think it took courage for him to make it. He will have known how important he still is to South African cricket, particularly with a World Cup coming up next year. But he has chosen to quit while he’s still ahead. He has had a long international career, and yet there is still so much cricket to be played, away from the international scene.

Yes, you want all your Test teams to be represented by the best players in your country, but these choices are personal choices. Different players are now taking different options. We can criticise, analyse or support people’s decisions, but this is the reality.

AB and I were at different stages in our careers when we retired. I was probably on the way down, whereas AB was still at his best, and there was possibly even more improvement to come, judging from the way he was playing in that last Test series against Australia. But it’s never about hanging on to score more runs.

Related Story: ‘Have been asked by Cricket South Africa to lead the Proteas again’ – AB de Villiers
There has to be a clear purpose when you’re playing for your country, and you can all too easily end up in a slow, prolonged, agonising end to your career, when you’ve lost that sense of purpose. It’s better to go out when you still have the ability to dictate terms.