Why the pre-Ashes trash talk undermines the majesty of the Ashes, and we could all learn from Alastair Cook.

Alastair Cook doesn’t sweat the small stuff. Nor, come to think about it, is the eccrine gland unduly troubled by the big stuff either.

He has been in vintage form this week. Drawn into a press conference at The Gabba, as great lathers of confected bile sloshed around the Queensland air, soaking the seedy echo chambers of social media, Cook sighed, smiled, and talked about Luton putting seven past Cambridge at the weekend. He’s been pulling his bat inside the line all of his professional life. Never has being out of step with the spirit of the age looked so stylish. 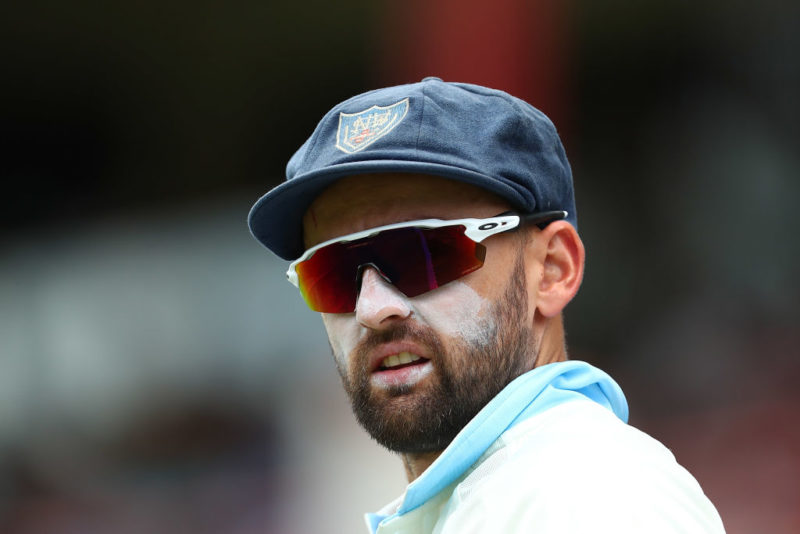 Nasty Nathan: Lyon is seeking the end of careers other than his own

The day’s spat had come courtesy of Nathan Lyon, whose graceless gabbing about wanting to end some England players’ careers merely had the effect of making David Warner sound like Gore Vidal. Cook was being encouraged to respond. “Nathan was the first person I saw at the ground this morning. He asked me how my kids were. We had a nice 10-minute chat. It makes me chuckle.” In withdrawing from the fray, Cook perfectly skewered it. Suddenly it just seemed so small. Small of heart and small of mind.

We can, of course, dismiss all this stuff as phoney war twaddle. Just a bit of trash talk to get the juices flowing. Except that this kind of stuff splurges out every day, across all fields, sporting or otherwise: yet more dispatches from the age of polarity, where balance and humility are dirty words and “war” and “hatred” – as The David has it – fit right in there. 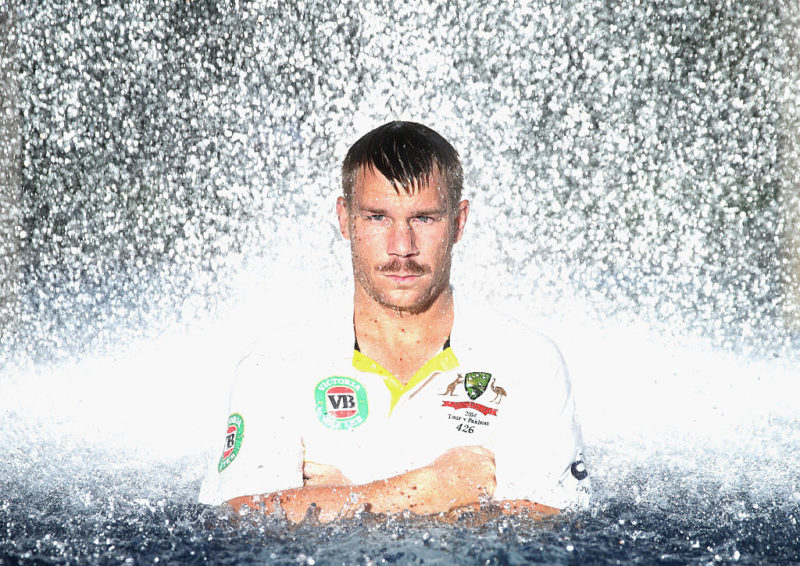 The Reverend is heading off to war

In our particular world, the barbs and digs that are now accepted as part of the pre-Ashes sideshow diminish the majesty of the fare it purports to offer. It doesn’t reflect well on the game at large. Is cricket really so unsure of itself? Is the game’s self-worth really so paper-thin? Even that lazy shorthand for sporting ugliness, football, rarely resorts to this kind of back-alley mudslinging. Can you think of an example from football when a player openly declares his desire to terminate the livelihood of another? Or when one side predicts the imminent pulling up lame of injury-prone opponents some time before half-time? Our basest instincts are stirred by this rubbish.

There is a time and a place for everything, and if Stokes is to be fully reintegrated into the heart of English cricket where he undoubtedly belongs, a little humility will go a long way to putting him there

One wonders about the Australian state of mind going into Brisbane. Past players are queueing up to question the selections of a cagey squad, with one, in Stuart MacGill, branding the selectors “morons masquerading as mentors”. Tetchiness is everywhere. A debutant opener who averaged 33 for Gloucestershire last summer, a 32-year-old keeper with one first-class hundred, and a No.6 who has played 23 Tests in seven years – one of which was an Ashes match which delivered two runs – are the main points of interest. At least Steve Smith, much like his opposite number, remains a model of calm, expressing mild surprise in the latest issue of Wisden Cricket Monthly that Warner came out “quite as hard as he did”, and generally showing admirable restraint.

Hayden says he doesn’t know who half our squad is….only 2 from the squad haven’t played at International level…..he’s a cricket pundit yeah??🤔🤔🤔🤔 https://t.co/5UVT0jRQMY

Restraint has invariably been the English way so far. Perhaps the most provocative line has emerged from the Twitter account of one Benjamin Stokes. Silent, or silenced, for a time, this week has seen Stokes return to the arena, posting a tantalising clip on Instagram of him bowling at full tilt, ‘off the long run’. The post has inevitably ramped up the rumours that he will be joining the tour at some stage and, emboldened by something or other, he then took to Twitter to call out Matthew Hayden for his punditry.

There is a time and a place for everything, and if Stokes is to be fully reintegrated into the heart of English cricket where he undoubtedly belongs, a little humility will go a long way to putting him there. The English public doesn’t mind a rascal; in fact, it rather likes one. But what the English like even more is a little class, and a sprinkling of humbleness, to go with the God-given gifts and the big house in the country. Just ask Alastair Cook.