There’s something about the air in and around Mumbai – not always the healthiest at times – that produces batsmen of the highest class. Prithvi Shaw is the latest of them.

Followers of the game outside Mumbai first came across the name when he was just 14. Playing for Rizvi Springfield in the Harris Shield schools’ tournament, he scored 546 against St Francis D’Assisi. Once upon a time, that would make him the ‘next Sunil Gavaskar’. In 2013, when he hit that 546, Shaw became the ‘next Sachin Tendulkar’.

A performance like that does earmark one for the future, for great things, and it was no different for Shaw. There was the usual period of transition up from schools’ level, but they did come on cue, which doesn’t always happen for teenaged prodigies. 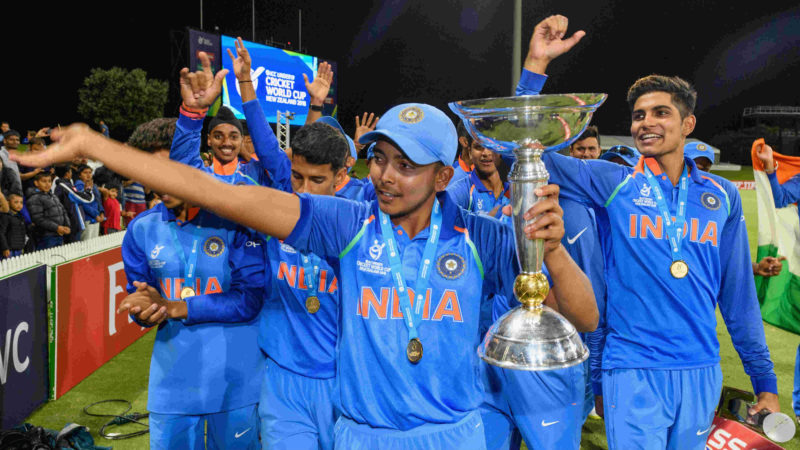 In the 2017-18 season came the first-class debut, in India’s premier days’ competition, the Ranji Trophy – that too in the semi-final, against heavyweights Tamil Nadu. Shaw marked the occasion with a second-innings 120. His runs, scored in 175 balls in over four-and-a-half hours, helped his team to a six-wicket win. He had it, clearly.

When Rahul Dravid put together the team for the 2018 Under-19 World Cup, Shaw had to be the captain, and then the winning captain. Not to forget the remarkable IPL debut for Delhi Daredevils in 2018; he was overshadowed by Rishabh Pant and Shreyas Iyer, but held his own, showing off an array of big hits along the way. 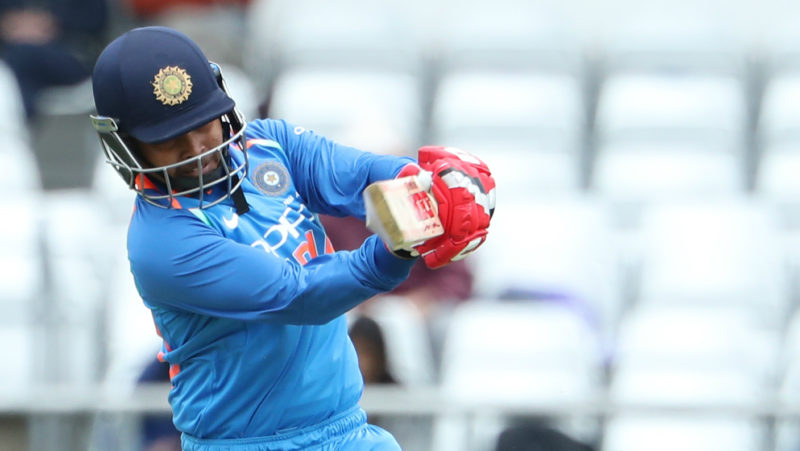 “My strength is to play aggressively, I love playing attacking shots”

The Test call-up, for someone with just 14 first-class games under his belt and a high score of 188, might have come a bit too early, critics will say, but it’s up for debate: Should someone like Shaw, most certainly destined for the highest level, be made to wait, or should he be thrown in at the deep end? He most likely won’t get into the XI for the fourth Test against England, with Shikhar Dhawan and KL Rahul, the opening batsmen, having done well enough at Trent Bridge. But he will gain from the experience of sharing the dressing room with the best in the country.

The thing that strikes you most about Shaw, still only 18-and-some, is his calm. You’d expect a teenager to be more restless, less measured.

But Shaw has seen the hard life, the non-privileged side of things, when rather young. As is now common knowledge in Indian cricketing circles, it was Shaw’s father who got him interested in the game. As the boy showed a bit of skill, it became a routine of waking up at 4.30am, getting on a train an hour or so later from his home in Virar, around two hours from the centre of town, playing by 8am, getting to school, and coming back late in the evening, again on the train. 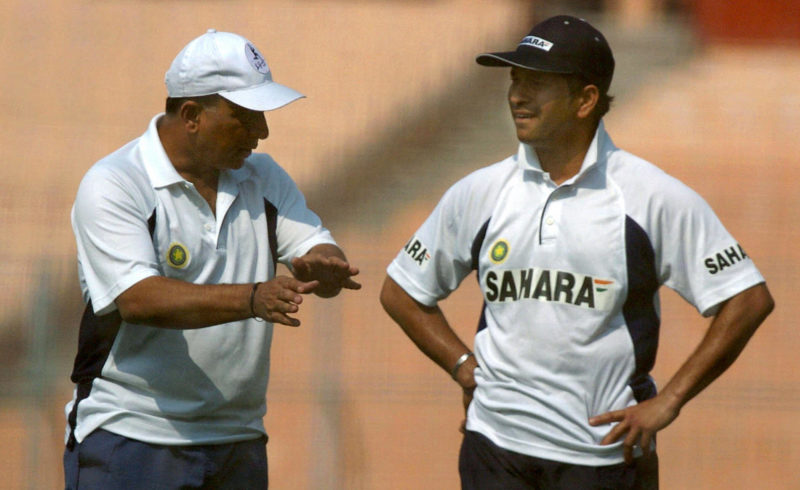 Like Gavaskar and Tendulkar, Shaw is a product of Mumbai’s assembly line of top-drawer batsmen

Not easy. Of course, Shaw isn’t the only youngster in the city to go through that. For years, youngsters in Mumbai have made the same, or similar, journeys with stars in their eyes. Not all of them have made it big. Very few have, in fact. Now, it seems, it’s Shaw’s turn.

“I’m not in a hurry,” he says. His talk is peppered with words like ‘patience’, and ‘maturity’. I have to, he says often, whether it’s to do with a technical aspect of his game, or training, or staying for longer in the middle. For someone so prodigiously talented, who has had things happen for him so quickly in a young life and career, you’d expect more ambition. The desire to get more quickly. He definitely has the ambition, but he’s willing to wait for it, and that’s a remarkable trait.

The original comparisons with Gavaskar and Tendulkar might also have had to do with his build – ‘vertically challenged’, as Gavaskar likes to joke about himself. Like the legends, Shaw too is small and compact. And like them, he too is a delight to watch. His bat comes down straight beautifully, with good speed, and he can hit the ball to all parts of the ground, in the air and along the turf. Style – yes, he has that too. 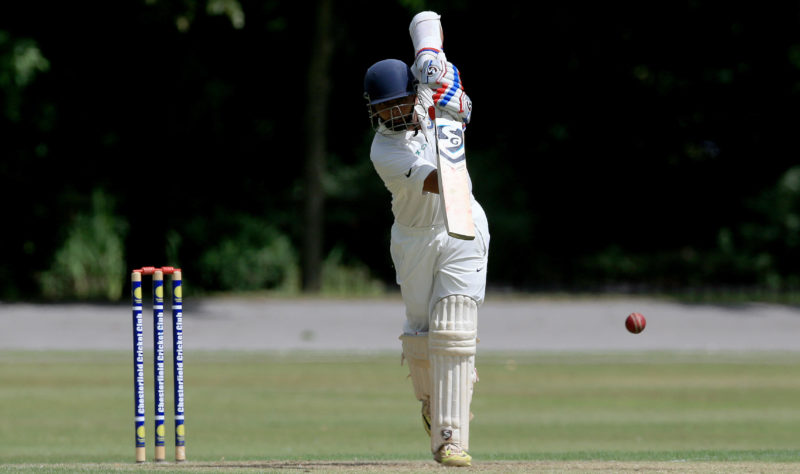 Shaw is a delight to watch, and has scored runs at every level he has played in so far

“My strength is to play aggressively, I love playing attacking shots,” he says. And that’s not only reserved for the IPL or limited-overs cricket. He has found a way to make it work for him in longer-format cricket too, as the South Africa and West Indies ‘A’ cricketers found out recently.

In an interview with Mumbai Mirror recently, Gavaskar said of Shaw, “I think he should be on the selection committee’s radar. He could be on the flight to Australia.” It’s happened sooner than that, as have most things for Shaw so far.

Virat Kohli led India to Under-19 World Cup glory in 2008 and was picked in the Indian team the same year. He made his debut that year too. Shaw was India’s captain when they won the Under-19 World Cup in 2018 and has now been selected in the Indian Test team for the last two games in England. Maybe he won’t make his debut straightaway, but it won’t be long, that’s pretty certain. Perhaps by the end of 2018 itself.