Smith has already proved during his brief tenure that he doesn’t shy away from bold selections, drafting both Jos Buttler and Adil Rashid – who had signed a white-ball-only contract with his county – back into the Test fold. Uncapped Warwickshire seamer Olly Stone is the latest, having been included in England’s ODI squad named on Wednesday.

“Ed seems to be a bit radical,” the former England coach and Sky Sports commentator told Press Association Sport. “I wouldn’t be surprised if he comes up with an absolute wildcard. 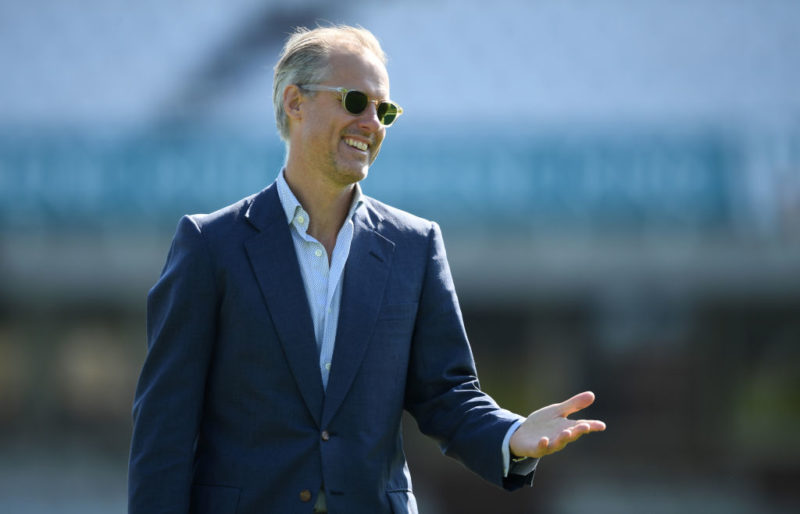 “It could be something like Bob Willis in 1971, when Bob was in and out of the team at Surrey and nobody really knew him. He’ll look at players who are suited to that part of the world – horses for courses we’d call it.”

After the international retirement of Alastair Cook, Ed Smith is tasked with selecting his successor. Keaton Jennings, Cook’s final aid in a long list of opening partners, is also under pressure, while Bumble believes Surrey opener Rory Burns is almost certain to travel to Sri Lanka.

“That will be the type of selection that would interest Ed Smith – he’s in form, he knows his game,” said Lloyd. “If you look at county cricket he’s been the consistent one for several years. He’s not a punt, he’s earned it. 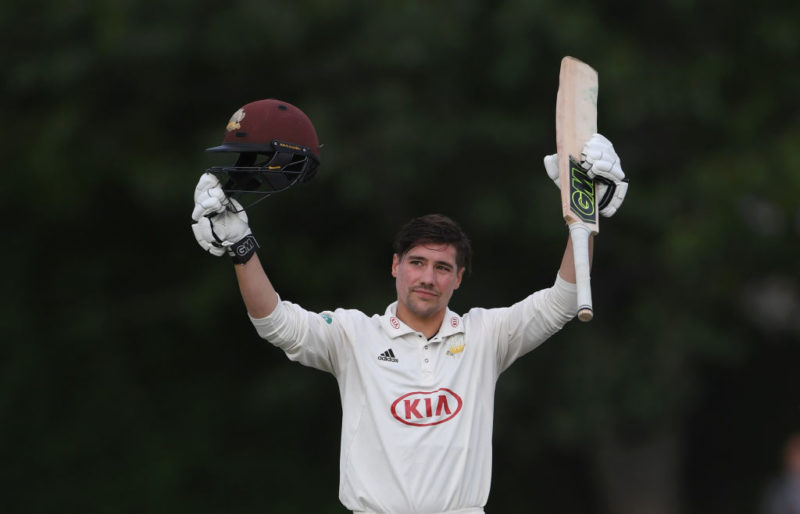 Is Surrey skipper and County Championship leading run-scorer Rory Burns is a shoo-in?

“I think Jennings will go too and be absolutely fine. It’s been a tough summer for him, for the Indian openers and for Cook, too. It’s not a time for chopping and changing.”

Suggestions have also been put forward for alterations to the pace bowling battery. “What they’ll be looking for is a young, tall bowler with pace and reverse swing,” added Lloyd. “Jamie Overton is one, [Olly] Stone is another. We saw in Australia last winter that four or five samey right-arm pace bowlers wasn’t working.”

Lloyd believes that England’s spin options are easier to predict: “I think the spinners are absolutely nailed on. You take three and they’re Jack Leach, Adil Rashid and Moeen Ali. It’s that simple, don’t look any further.”