Following Ben Foakes’ superb series in Sri Lanka, and with more data now available to assess the true worth of glovework, Wisden Cricket Monthly columnist Jonathan Liew says we could be entering a new golden age of wicketkeeping.

There’s a concept in pop culture known as the 40-year rule, by which social trends and motifs tend to recur around four decades after they first happened. The Swinging Sixties was really a reboot of the Roaring Twenties. The Occupy movement and the Arab Spring were really reiterations of the popular waves of protest that swept the planet in the late 1960s. Jacob Rees-Mogg is simply a virulent reincarnation of Dutch elm disease. Et cetera.

Occasionally, you can spot similar patterns in cricket. The resurgence of spin bowling in the 1990s mirrored the golden age of Laker, Ramadhin and Tayfield. The one-day revolution in the 1960s foreshadowed the rise of T20 four decades later. And to watch Ben Foakes gliding elegantly behind the stumps in Sri Lanka was to wonder whether another great nostalgic wave may be looming on the horizon: the return of the pure keeper.

You can spot pure keepers a mile off: the lightness and dexterity, the sensitivity and suppleness, the way they don’t simply catch the ball but take it

There’s a certain irony in the fact that Foakes marked his Test debut in Galle with a century, given that he’s the first keeper since Chris Read not to be selected for England on batting ability alone. And for all his talent with the bat, it’s with the gloves that Foakes truly marks himself out as one of the chosen few.

You can spot pure keepers a mile off: the lightness and dexterity, the sensitivity and suppleness, the way they don’t simply catch the ball but take it: cradle it, coddle it, give it dry clothes and ask if it’s had anything to eat. No part-timer, however extrinsically accomplished, can ever recreate that natural synergy. 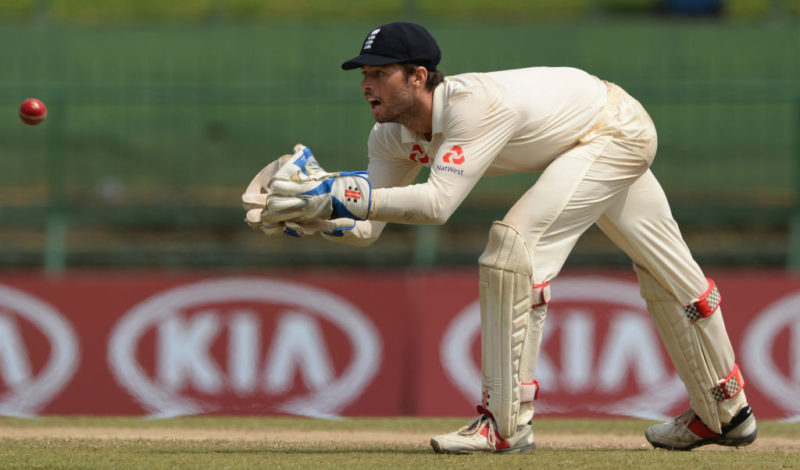 Ben Foakes was named Player of the Series against Sri Lanka

Four decades ago, of course, there were pure keepers everywhere you looked: Marsh and Dujon; Bari and Kirmani; Knott and Taylor. The late-1970s and early-1980s was perhaps the last golden age of keeping: long before the emergence of Gilchrist and Dhoni, the traditional gloveman was already in retreat, a victim of the imperative that the No.7 bat like the top six, of improved pitches that allowed all but the most ham-fisted keepers to reach a basic level of competence.

The rise of the batsman-keeper was predicated on one simple fact: that you could measure the runs scored by a good batsman, but not those saved by a good keeper. Slowly, however, that’s beginning to change. T20, and its belated data revolution, are finally giving us a glimpse of the true worth of glovework. Analytics companies like CricViz can log every single action a keeper makes and assign it a tariff, based on how easy it was to pull off, and what impact it had on the match.

Social media and the rise of the bitesize video have also helped: these days, a breathtaking catch or scintillating stumping can go viral in minutes. And given the fine margins in T20, as well as the limited impact of lower-order batsmen in the shortest format, it’s not outlandish to suggest that one day soon, the pure keeper may eventually come back into fashion, in the same way that specialist catchers – usually the worst batters in the side – have become de rigueur in baseball. 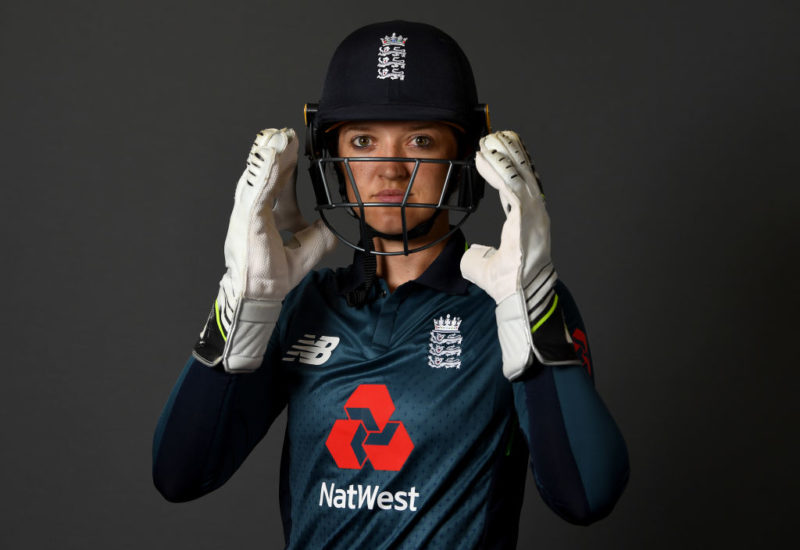 Who are today’s pure keepers? BJ Watling of New Zealand is a personal favourite, all quick feet and wiry effervescence. Tim Paine has a fine pair of hands. India’s Wriddhiman Saha is probably the best in Asia. Shane Dowrich of the West Indies will be extremely good if he can find some consistency. Alec Stewart believes Foakes is already the best in the world. Adam Gilchrist reckons it’s the magical Sarah Taylor.

It is, as Jack Russell once put it, “our own little nutty world”: a skill few outsiders can truly appreciate, an obsession few lay people can truly grasp. In a way, keeping is cricket’s last knowledge frontier: the foamy wave where numbers and aesthetics collide, the no-man’s-land between old art and new science.

This article originally appeared in issue 14 of Wisden Cricket Monthly. Click here to subscribe to the magazine