The appointment of Ed Smith as England’s national selector divided opinion but the first squad chosen under his leadership showed he is prepared to make brave calls grounded in logic, writes Jo Harman.

To watch Ed Smith unveil his first England squad since being installed as national selector was a little like seeing an eager and well-polished political leader rolling out his new manifesto.

Each question he received from the 15 or so packed into a stuffy executive box in the Tavern Stand at Lord’s he then compartmentalised into two or three parts (“The first thing I would say on that is…”), journalists were thanked earnestly for asking such perceptive questions, and each and every word appeared to be considered to the finest detail. The delivery was straight out of Blair or Cameron’s playbook.

It’s a style and manner that has not always endeared Smith to people – either during his playing career, when the prospect of playing under his captaincy inspired a minor mutiny at Kent, or since becoming a free-thinking journalist, author and commentator – and this in part explains why his appointment so starkly divided opinion. He is viewed by some as too clever by half, a little smug, and one of Strauss’ boys – part of the club. 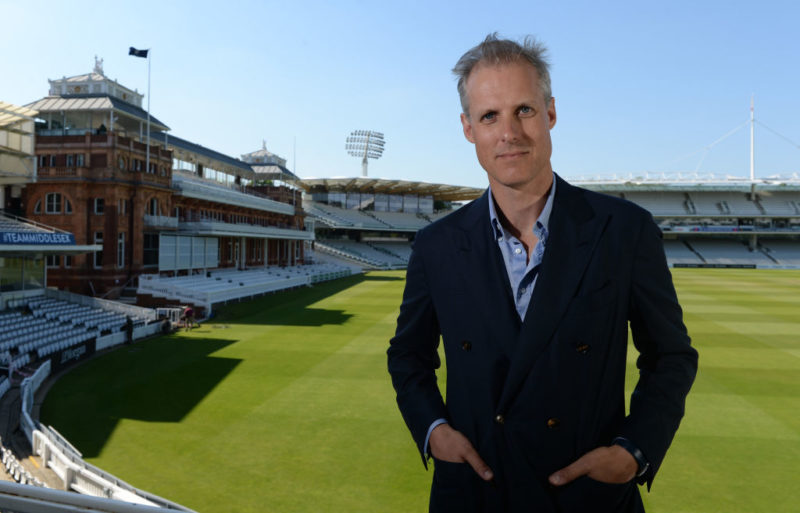 Whether you agree with those criticisms or not, they don’t in themselves necessarily make him a bad choice for his new role, and he made an enterprising start by springing two surprises in his squad for the first Test against Pakistan at Lord’s next week: out went James Vince, who had played his longest first-class innings the previous day, hitting his first double-century for four years, and in came Jos Buttler, who’s been tearing it up as an opener in the IPL but hasn’t hit a red ball for eight months.

In some ways it’s an extraordinary decision, particularly for a selector heralded as bringing in a new era of data-fuelled selection, and it will be greeted with derision by many followers of county cricket who have watched players perform impressively in testing early-season conditions only to be overlooked for a short-format specialist who’s been smashing it around Jaipur for the last few weeks (hitting five half-centuries in his last five knocks, equalling Virender Sehwag’s IPL record). But in other ways it makes perfect sense, and Smith’s methodical explanation of the logic behind Buttler’s selection stacked up.

“The selection panel felt it was the ideal time to reintroduce Jos to Test cricket. His overall Test record to some extent is beside the point because he’s evolved since then”

“The first thing we talked about was how could we improve England’s top five,” said Smith. “That was the first question. And the view of the selection panel was that Jonny Bairstow moving up the order to No.5 was a really good way to go in addressing that question. We all felt that he had the physical, athletic capacity to keep wicket and to continue his excellent form as a top batsman and keeping very well as well. So the decision was made first of all that Jonny Bairstow would bat five and keep wicket.”

With that decision taken, the next issue on the table was who bats No.7.

“The selection panel felt it was the ideal time to reintroduce Jos to Test cricket. His overall Test record to some extent is beside the point because he’s evolved since then and become an even better player in the short form of the game.

“Overwhelmingly we felt that a player of his unique gifts, the way he’s playing at the moment, what he brings to the team as a destructive batsman, as a fantastic competitive presence, as a dynamic athlete, as someone who has leadership skills innate in him as a player in the ranks, and as someone who is playing with such confidence and flair… we all felt that this was the right time to reintroduce Jos to the Test team.” 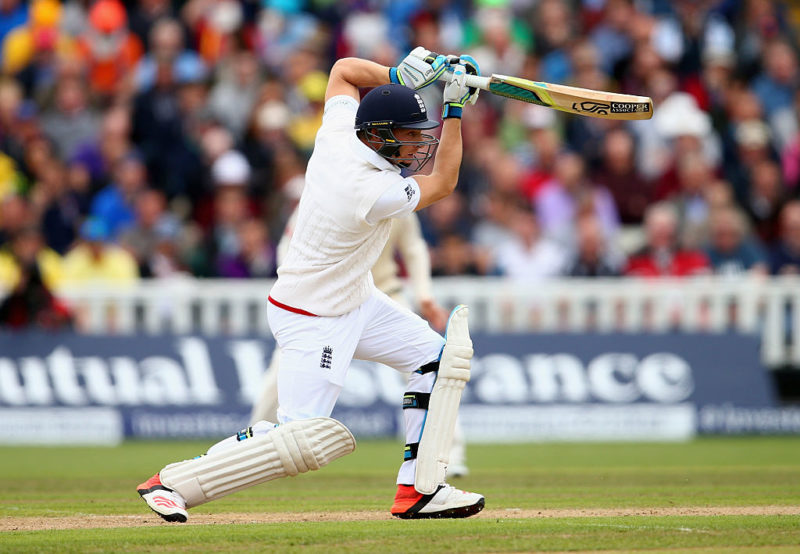 Advocates of Ben Foakes, or Joe Clarke or James Hildreth may disagree but, again, the reasoning is sound: if you’re looking for a game-changing, match-winning specialist batsman at No.7, who else would you pick but the country’s most talented strokemaker? And even if you don’t agree with the decision, at least the process of how Smith’s selection panel arrived there has been clearly spelled out. Recent selections under James Whitaker’s leadership – most notably Vince’s Ashes call-up, Gary Ballance’s numerous recalls and Tom Curran’s late addition to the tour party in Australia – made little sense and were poorly explained.

As well as the news that Joe Root will bat at No.3 – Root’s own decision, said Smith, who acknowledged he was pleased his captain had made that call – the other big story was a maiden call-up for Somerset off-spinner Dom Bess, who was the beneficiary of the broken thumb suffered by his teammate Jack Leach a day before the squad was announced. 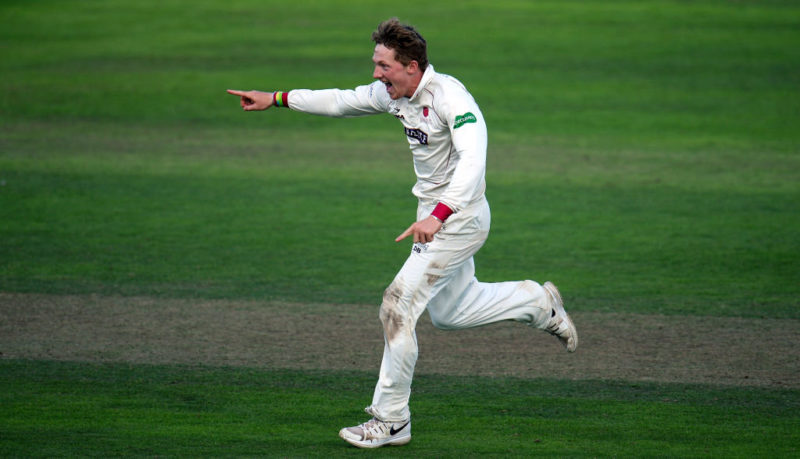 Smith and his panel could have taken the safer option and handed a recall to Moeen Ali, but after a torrid winter for the all-rounder, and no first-class cricket since, they’ve opted for a 20-year-old who’s taken 63 wickets from 16 first-class matches, as well as showing real potential with the bat.

“An opportunity opened up to have a look at a new spinner,” said Smith. “He’s had a really terrific start to his first-class career, with bat and ball, and as a character. It’s also true that when he’s been given the opportunity to play in representative teams he’s grabbed those opportunities.”

With spinners rarely required to get through much work during early-season fixtures at Lord’s, it would be a surprise if Bess features in the first Test against Pakistan. But it’s a sensible move to familiarise him with the squad with a tour of Sri Lanka on the horizon this winter.

Smith wrapped up by saying that this was a squad picked to win the upcoming Test series, not with a view to improving England’s dismal record overseas. But the decisions made in his first squad suggest he will be anything but short-sighted.