This article was written before the findings of the independent organisational review were released on Monday October 29.

There’s a story from Steve Waugh’s last Test innings for Australia, against India at the SCG in 2004. Match and series are both petering out into a draw, and so all eyes are on Waugh, who is roared to the wicket by an emotional Sydney crowd. It’s a poignant moment. As he takes guard, the young Indian wicketkeeper Parthiv Patel pipes up: “One more of those famous slog-sweeps before you finish?”

It’s not even, strictly speaking, a sledge. There’s more malice in a burp. And yet even in his very final innings, with the game dead, with the goodwill and benedictions of a stadium warming his ears, Waugh simply couldn’t quieten the vindictive angels of his nature. “Shut up and show some respect,” he growls at Parthiv. “You were running around in nappies when I started out.” 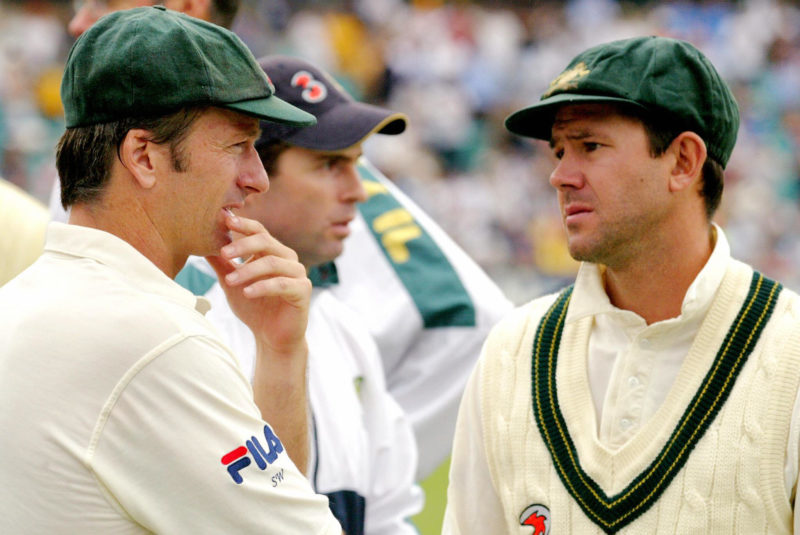 It was a story that returned to me in recent weeks, as Australia arrived in Dubai for their first Test engagement since the hilarious events of Newlands in March, insisting that the culture that generated the ball-tampering scandal had been swept aside. Broken fucken arms and David Warner were out. Pre-match handshakes and Marnus Labuschagne were in. The ‘win-at-all-costs’ era, we were told, was over.

And as Australia subsided in their first innings, losing all 10 wickets for 60 before staging a spirited fightback on the fifth day, it was possible to glimpse the queer yet vaguely familiar outlines of another team whose aversion to ‘winning at all costs’ went – if anything – too well. The batting collapses.

The wildcard selections. The endless, cheek-chewing introspection. The random South African in the middle order. The wild exaltation of a draw. It felt almost… English. 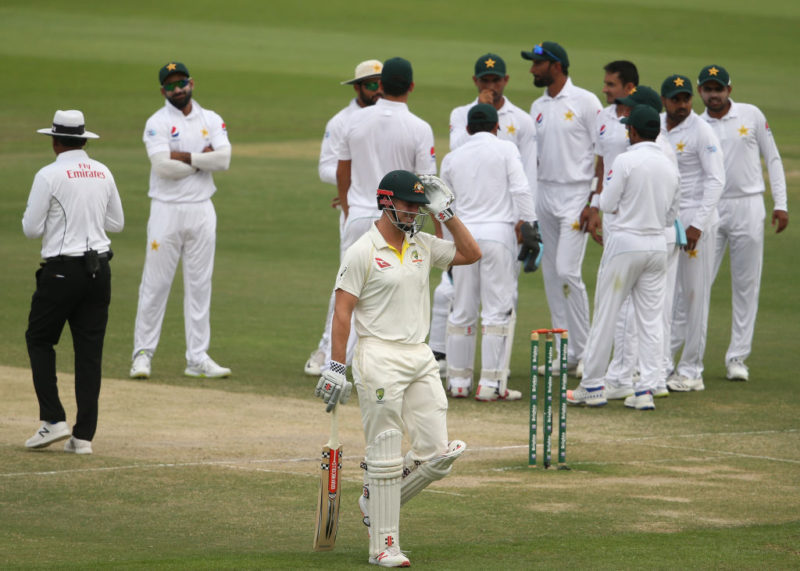 Australia struggled with the bat during their recent series against Pakistan

Even their new captain, the impressive but entirely featureless Tim Paine, feels like an Australian sketch artist’s impression of what an English cricketer might look like. He’s polite and diffident. He loves his country, but not in the weird, One Nation way. His appeal appears to be based primarily on what he isn’t rather than what he is, which in a sense makes him the perfect emblem of Australia’s misty, vacant new dawn. For months we’ve been hearing about what the new Australian culture will be not. What is it going to be instead?

Related Story: Mark Waugh brands lbw decision in famous Harbhajan hat-trick ‘the worst of all time’
Clearly, the nation as a whole was ready for some sort of change. The seismic shockwave of Newlands struck some deep and painful nerve in a young country who for the first century of its existence had looked to its sporting team as a handy keyboard shortcut for the sort of myth-making hoopla usually only generated by extinction-level events: wars, revolutions, religious strife, natural disasters. Donald Horne, one of Australia’s most revered public intellectuals – no sniggering at the back – once described sport as Australia’s first form of foreign policy. 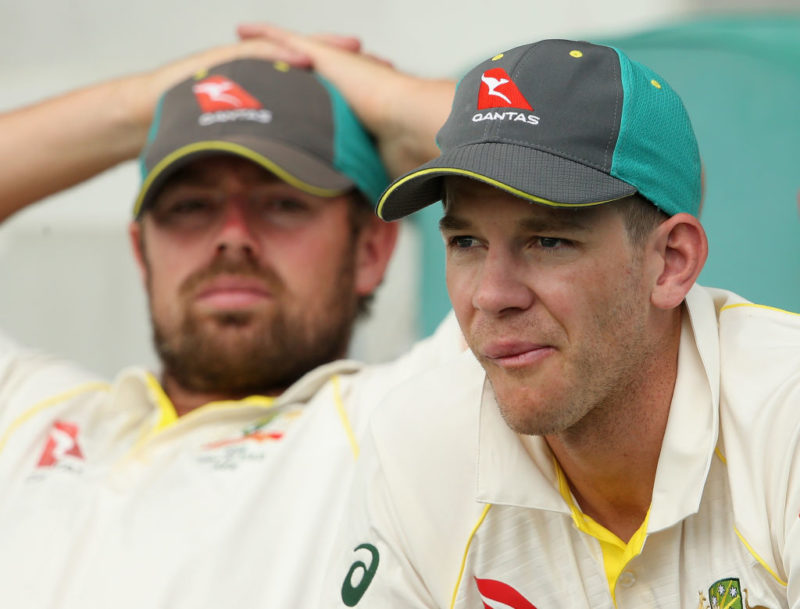 Tim Paine is the 46th Test captain of Australia

But if sport has taught us anything over the years, it is that we should always be vaguely suspicious of anybody promising to remake a culture. This isn’t like rebranding a breakfast cereal. It’s a national inheritance, and when you’re dealing with the sporting psyche of an entire people, change occurs only by excruciating degrees. The norms and behaviours of Australian cricket have been embedded over decades, from Bradman’s wily Invincibles, to Trevor Chappell’s underarm roll, to Waugh sledging an 18-year-old kid in his final game, not because it was an option, but because upbringing, precedent and cultural birthright made it the only option.

And so in the battle for the soul of Australian cricket, the old regime was never going to go down without a fight. “A lot has been made about the culture on the back of one issue,” insisted Ricky Ponting. “One little incident, and it’s back to ‘ugly Aussies’ again.” Allan Border wants to see Australia playing “tough, uncompromising cricket”. And Waugh himself chipped in a few weeks ago, urging Paine to avoid throwing – so to speak – the baby of competitive edge out with the bathwater of mental disintegration. “We can’t play cricket being overly nice,” he said. “We’ve got to be combative and hard, play the Aussie way.” 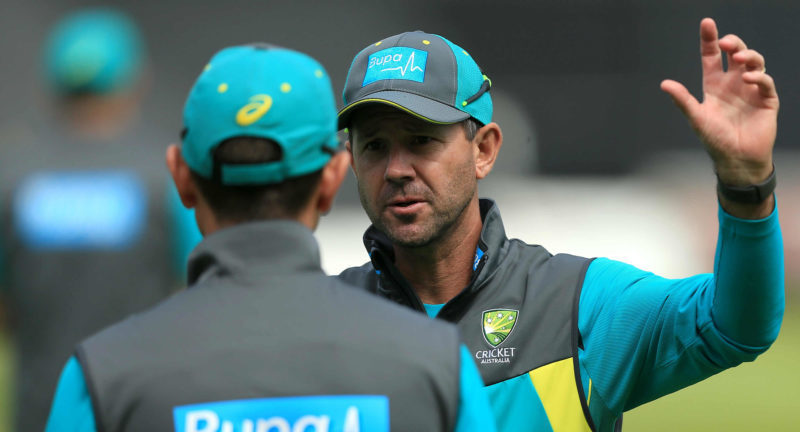 One of the biggest fallacies in sport is to see it as an analogue for character. We kid ourselves that the same trait that makes a champion athlete – courage, pride, resilience, confidence – are the same traits that make you a good person, when in fact a person’s ability to score a century says very little about anything except their ability to score a century. And at some point, perhaps very soon, Australia may discover that the only identity they ever really possessed or aspired to was winning.

This article originally appeared in issue 13 of Wisden Cricket Monthly. Click here to subscribe to the magazine