As cricket’s core fanbase revel in their game reaching a new audience in the wake of the Cricket World Cup final to end all finals, Wisden Cricket Monthly columnist Jonathan Liew sounds a note of caution.

When did it start getting weird for you? Perhaps it was when friends and family members who had previously shown not the slightest flicker of interest in cricket started texting to ask what a Super Over was. Perhaps it was seeing England on the victory podium and realising that the phrase ‘Liam Dawson, World Cup winner’ was not the product of a parlour game or a vivid cheese dream, but cold, insoluble reality.

For me, it was switching on the television the following morning to find that in a curious coup, virtually the entire British media had been taken over by stalwart England cricketers from the mid-2000s. Ashley Giles on the Today programme. Monty Panesar on Good Morning Britain. Ian Bell on Victoria Derbyshire. Alex Wharf entering the Love Island villa and making the ladies weak at the knees with his tales of the 2004 Champions Trophy final. Remarkably, only one of those is made up. 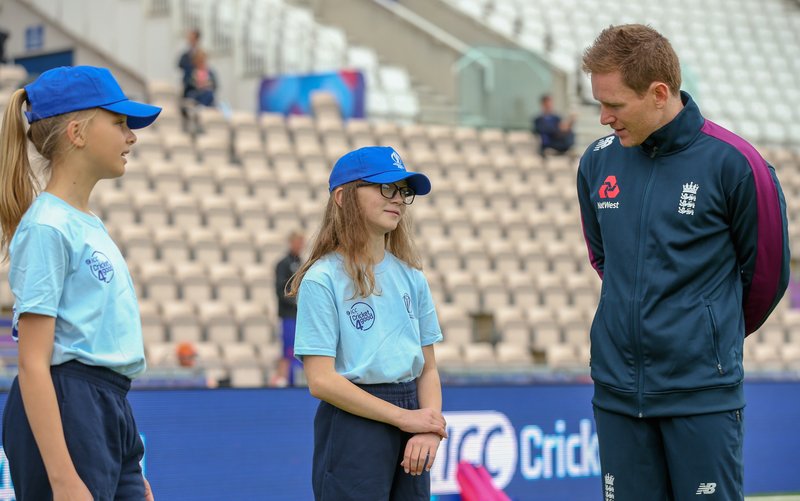 Will England’s Cricket World Cup win have an impact on the younger generation?

You can’t begin to process England’s extraordinary World Cup triumph without processing that weirdness: not the weirdness of novelty or hallucination, but an out-of-time weirdness, of misplaced memories and reanimated ley lines, like awakening from a 14-year coma. It was weird not because it felt new, but because it felt faintly familiar. Cricket, all over the airwaves. Cricket, on front pages and back. Cricket, getting a shout-out from Kaye Adams on Loose Women. Wasn’t this once, long ago, how it was always supposed to be?

Maybe this is why it was the older generation, one that remembers a more halcyon age, that seemed most bullish about the transformative effects of this World Cup. Ian Botham boldly predicted “cricket mania”, with “kids in parks putting sweaters down, chalk marks on trees and garage doors”. Michael Vaughan said England’s win would “transform the way people look at cricket in
this country”.

The British have always been a seasonal, attention-deficient, event-driven public: extremely good at affecting fleeting interest, tuning out just as quickly

For those of us raised on the mood music of English cricketing obsolescence, meanwhile, it felt more sensible to strike a note of caution. The British have always been a seasonal, attention-deficient, event-driven public: extremely good at affecting fleeting interest, tuning out just as quickly. And there seems to be a strange dual logic at work in the rush to capitalise on the incredible spectacle at Lord’s, an entire sport being sold on the basis of one outlandish game. Hey, casual viewers! Did you enjoy that freakish, never-to-be-repeated sporting event? Well, there’s plenty more where that came from!

Partly, then, this is a question of definition: what, exactly, does the endgame look like? Presumably, nobody’s expecting these millions of new cricket aficionados to suddenly start turning up at Wantage Road and Hove. So what’s the realistic expectation? That they’ll bring their kids along to a local club? That they’ll tune in to The Hundred? That they’ll come to a Test match?

The World Cup souvenir edition of Wisden Cricket Monthly is out!

Until it has a satisfactory answer to this question, English cricket won’t come remotely close to surfing its World Cup wave. As ever, it’s not the occasionals but the hardy perennials who make a sport: the people who turn up every week to watch the county game, or put in the hours at their local club, or simply have Cricinfo (Ed: or wisden.com) bookmarked on their browser. Meanwhile, 4.5 million watching live on Channel 4 sounds impressive, but it’s comfortably outstripped by the 5.7 million who stayed up to watch the curling at the 2002 Winter Olympics, most of whom staunchly failed to follow up their interest. 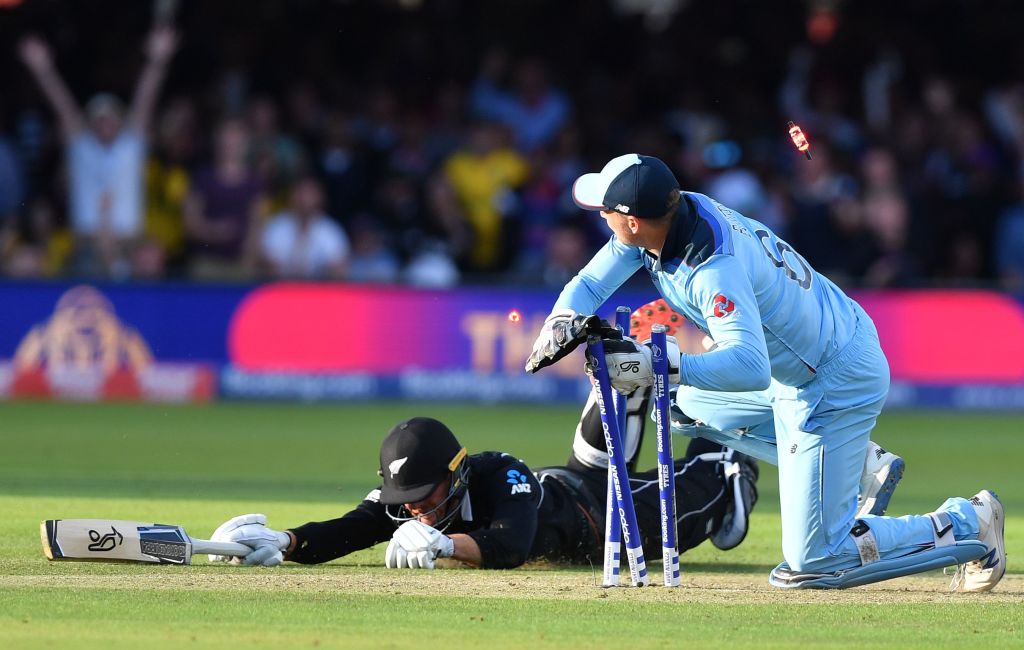 Football squandered its 1966 legacy: the team stagnated, the stadiums got older and more decrepit, the players themselves were shamefully neglected.

Rugby union squandered its 2003 legacy: after an initial bump, participation actually fell over the next decade. Cricket, too, will miss the boat as long as it fails to grasp the tenuous link between initial interest and regular engagement, prioritises glossy ambition over measurable objectives, hides behind woolly phrases like “inspiration” or “growing the game”.

And yet, I defy any cricket fan to gaze upon the scenes from Trafalgar Square and not feel vaguely moved. Clearly there’s a germ of something there: some rumbling of an ancient memory that might simply have been dormant rather than extinct. Perhaps there was a little more love out there for this silly little game than we imagined. A cynic might point out that if you’re banking on one good day to save your sport, then you’ve made some pretty bad choices along the way. An optimist might counter that if one good day can save your sport, then maybe there wasn’t a whole lot wrong with it in the first place.