Pakistan are hoping to improve their standards to such an extent that India are forced to resume bilateral ties with them, Wasim Khan, the new PCB managing director, has said.

The two countries haven’t played a full bilateral series since 2007, when Pakistan travelled to India for a three-match series. India won that series 1-0. Then, in 2012-13, the teams clashed in two T20Is and three ODIs in India, but thereafter, the teams have only met in global tournaments organised by the ICC and at the Asia Cup.

The PCB are keen to restart bilateral ties, but the BCCI has always cited government restrictions to that enticing prospect. Khan, however, believed the only way now to resume ties would be to improve Pakistan cricket to such an extent that India “asks us” to restart the series. 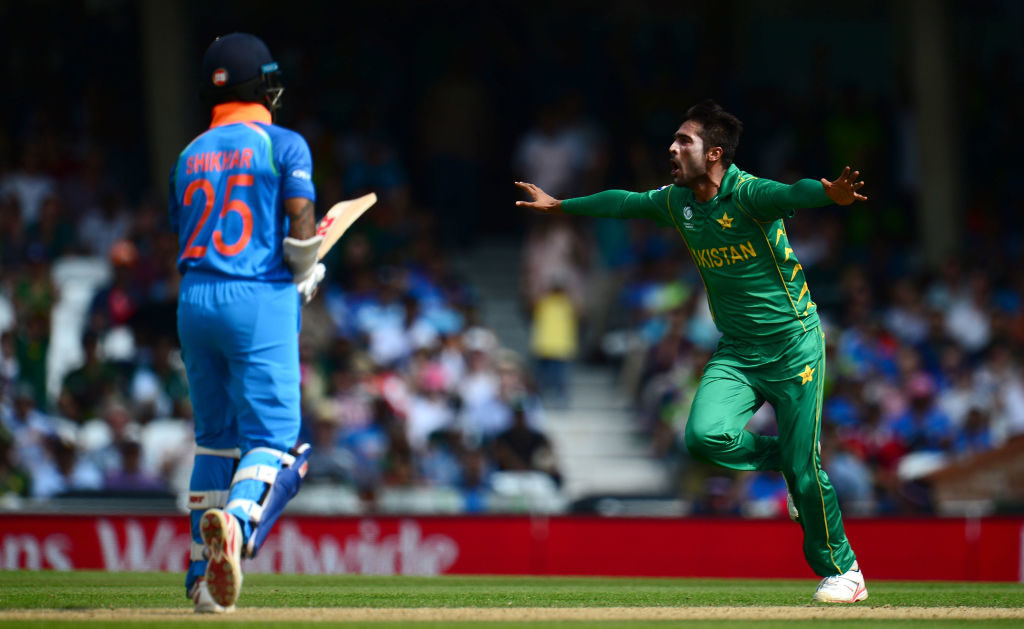 Since 2012, India and Pakistan have played each other only during global events

“When that happens (Pakistan become a top team), it can create a situation where India asks us to play a bilateral series,” the Press Trust of India quoted him as saying in an interaction in Lahore.

It is a point that Ehsan Mani, the PCB chairman from August last year, has touched upon as well. In September last year, he said the PCB wouldn’t be “begging or requesting India” to resume ties, and pointed out that while India had no qualms playing against Pakistan in global events, they continued to refuse bilateral series. 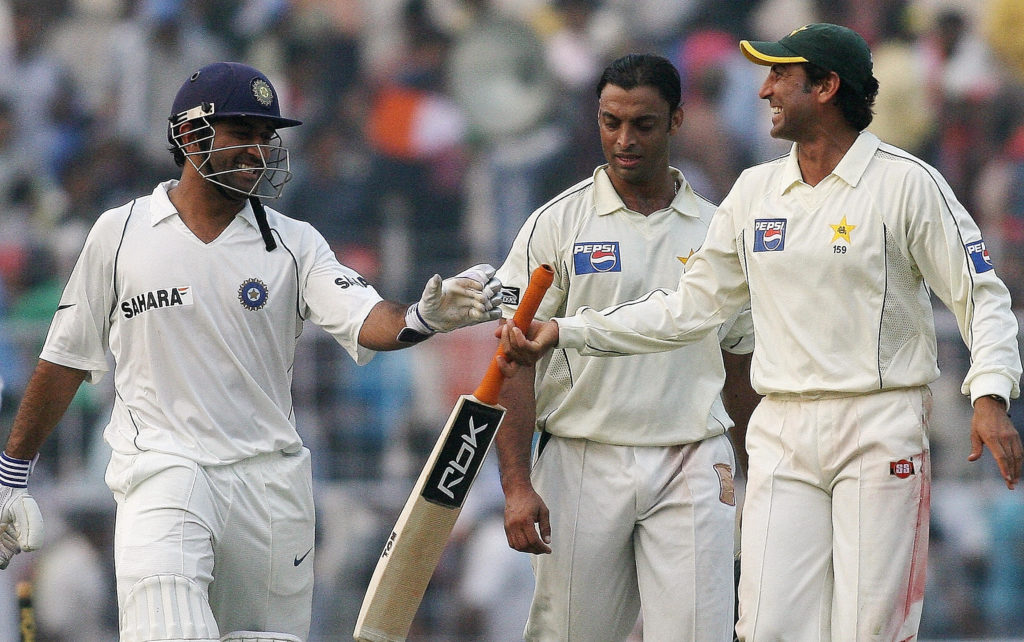 The last time India and Pakistan played Tests was in 2007

“Our focus is to develop Pakistan cricket and get our team and players a lot of success at the international level.”

The PCB had also recently claimed compensation from the BCCI for failing to honour an MoU on bilateral series, but the ICC Disputes Resolution Committee dismissed the claim.

Both Mani and Khan, however, maintained that the claim hadn’t soured relationships with the BCCI.